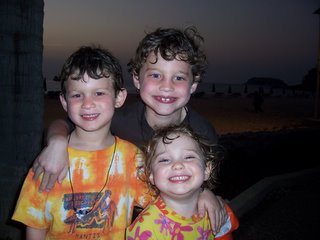 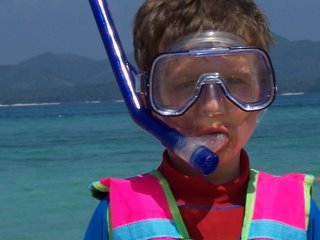 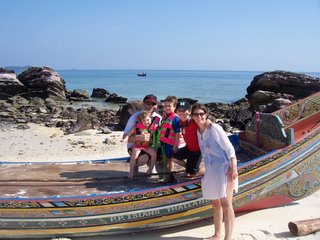 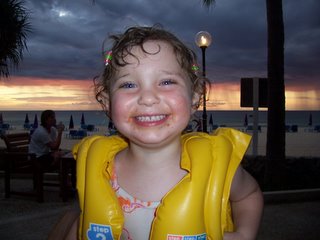 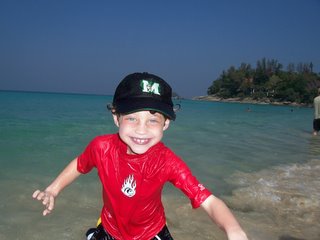 I will write up a full report on this trip sooner or later… but let’s start with photos. We spent almost a week at the Katathani Beach Resort on the Southwest edge of Phuket, which is a surprisingly large island (we were about 45 minutes from the airport.) It was anice quiet place.. large resort that left a small imprint… no building taller than three floors… spread out with lots of pools and beautiful grounds and the beach just steps away.

The place as the whole island is filled with Europeans. Lots of swedes, swiss, Finns, Danes… they are not the friendliest, most outgoing of people.. After about four days of people we had sween daily walking by without acknolwedging me I decided to say hi to each and every one of them. They seemed a bit surprised. But I kept it up, with a big friendly american smile.

I would also like to take a moment to say that it is really wonderful that they do not sell bikini tops in Europe. I have been saying for years they are a waste of fabric. And unlike some in my party I will not complain that people of all ages and shapes forgo said tops, or that their partners generally opt for banana hammocks regardless of their own age or shape. You have to embrace the culture of letting it all hang out, wherever it may lead you. I was also shocked by the number of bad tattoos our brothers and sisters from across the pond were sporting; less color than the NJ knuckleheads but just as many tats. A few American ex-cons seem to have migrated to scandanavia to give jailhouse inkings.

It was a quiet place and every time we went to the pool it seemed the decibel level went up about 500 percent.. remember, we were also with the Yardleys and their three kids. I will never understand why adults with no kids would choose to set up shop at the only kids’ pool in a place with five pools, but there were fat old ladies and young chain-smoking chicks taking up the seats we wanted many days. We chased some of them away every day by just being us.

Anna was a much of rock star there as here. All the beach vendor guys would go “anna, anna.” There were these little stands selling fruit, drinks, etc.. and we kept buying mangoes (unbelievably delicious ones!) from this one lady and every time she would give us something free “for Anna.” At the kids’ club the insane lady in there actually took toys away from other kids, I mean right out of their hands, to give to her. She could one day be the president of a small Asian nation I do believe. I hope she is a compassionate despot.

Other things to note: Eli really liked snorkeling. Jacob did not. He was scared and made up some interesting excuses. I saw a huge ass moray eel and lots of cool and beautiful fish. A friend got badly nailed by a jellyfish.

I have to run so let me get these up.

Reports from the frontline Jungle pics
Scroll to top