Eli graduated last year. They have ceremonies when the kids move from one “Kay Stage’ to another and first grade is the end of Key Stage 1. So they had the full shebang last Thursday and it was a really sweet event.

MY grandfather, the late, beloved Poppop used to harrumph about graduations: “What’s the big deal? You’re supposed to graduate.” Something to that, I suppose, in a curmudgeonly way, though there s a lot to be said for simply marking life’s passages.

But with Eli… well, it wasn’t a given that he would be moving on until the last week or so.

He has worked so hard in school the last two years. A lot of it has not come that easily to him and he has been a good soldier for the most part and has come so far. So we felt really proud.

His teacher, Sarah Jane Basso, has been incredibly supportive and is a real wonder in the classroom. She gave he and his best bud Race, in a similar boat to E all year, speaking parts, which we did not know about. It was a nice surprise (only about 4 kids per class had them) and he did a great job with his, stepping up to the mic and reading loud and proud.

Eli and Race were very, very sweet with each other this year, really supportive and helpful and close in a very mature way that sort of astounded me, actually. So it was nice that they got to share this together. Unfortunately, Race’s mother Jacqui couldn’t be there. She raced home to the US a week earlier than planned due to a death in the family. 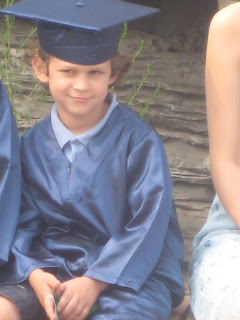 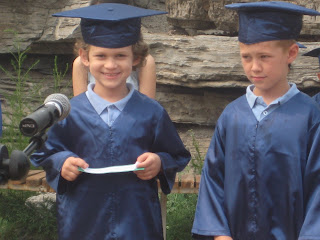 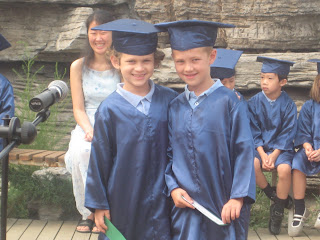 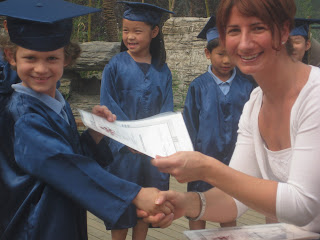 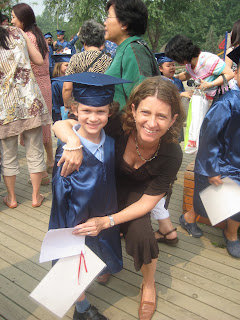 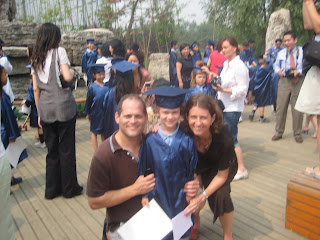 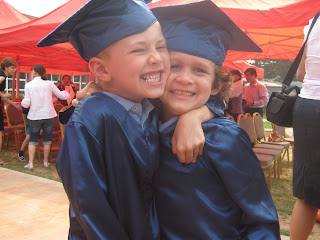 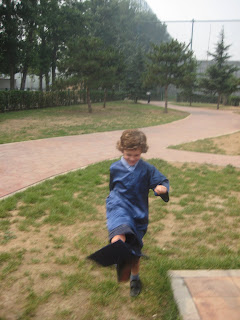 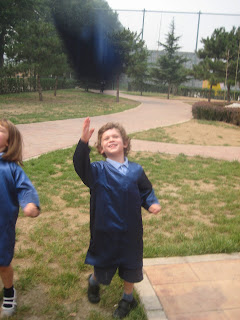 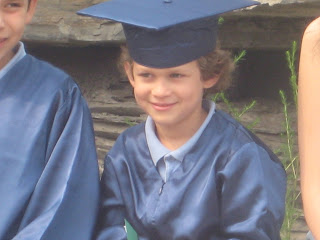 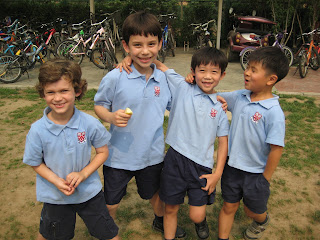 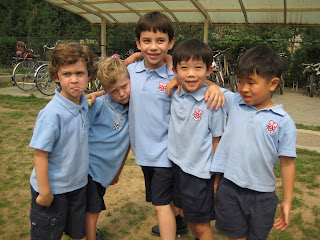