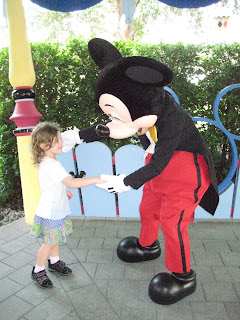 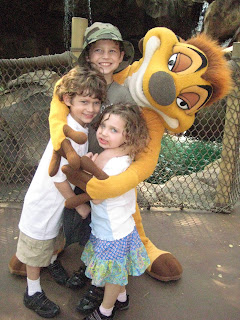 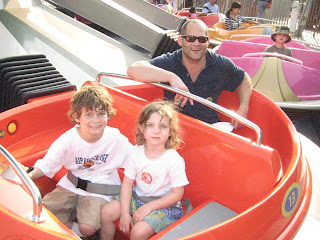 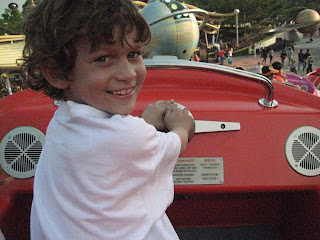 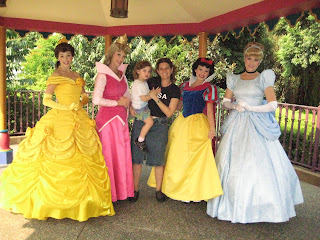 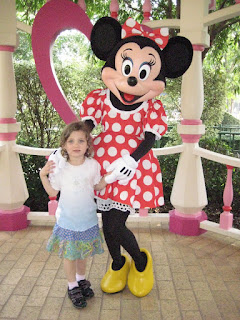 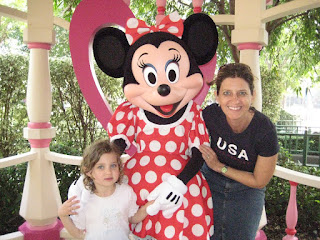 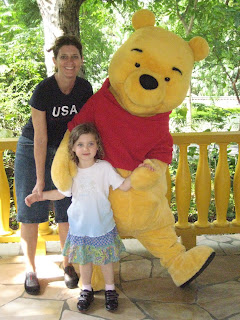 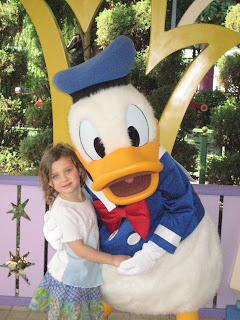 Photos of two weeks ago trip to HK still coming… Disney was fun. One morning I took the boys to Space Mountain, which they rode about 5 times in a row while Anna and Becky went in search of princesses and found all these characters. I think J & E rode Space Mountain 20 times in one and half days. as you can see, they also enjoyed the characters.

I have, admittedly softened on Disney. Steve Galpern is horrified that I have sold out to both Disney and the Olympics. He’s got a point, but HK Disney is pretty low key compared to those in the U.s. The food is also a lot better. Each area has a Chinese or other Asian option as well as some American fried junk. I ate some damn good noodles there. Chinese people don’t play with food and they will not give up a good hot lunch to go anywhere. I love that about this culture, actually.

we stayed at the Hollywood Hotel there and it was filled with people from all over Asia.. China, Indonesia, India, Phillipines, Malaysia, Korea, Taiwan…very interesting.