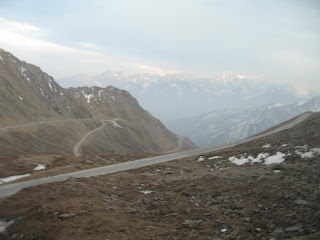 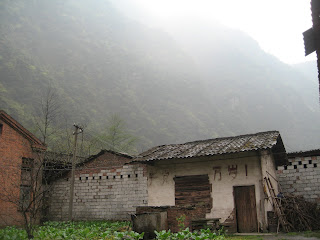 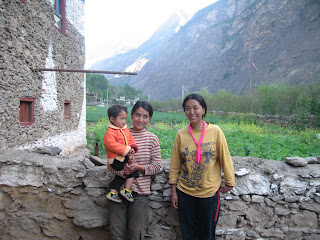 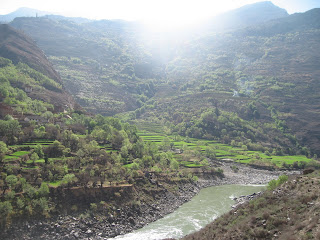 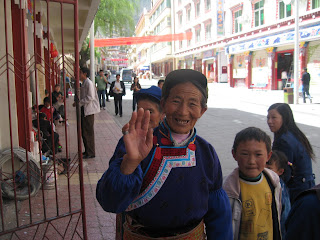 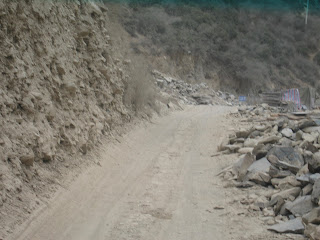 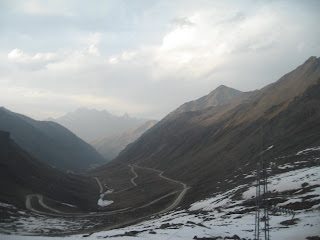 I’ve been saying for a few days that when all is said and done the casualty counts from the earthquake are going to be just mind-numbing and that is starting to come to pass. The government is now hinting at 50.000.

As some of you with whom I have been emailing know, I have been saying this for a while. The area is just so remote. I am posting these pictures from our trip last year as a reminder of the area’s beauty, ruggedness and remoteness — and also of the type of people who are up there buried. It is just heartbreaking to think about.

If you haven’t been reading the WSJ coverage, you should be. Obviously, I’m biased beyond bias, but they have been doing a great, great job.

To put it in perspective, check ou this line from an AP story: Forty-four counties and districts in Sichuan were severely hit, with about half of the 20 million people living there directly affected.That is as many people as live in all of Australia. I believe that the population of Sichuan is about 80-million — about the same as Germany.

This is the lede of a story on the front page of today’s WSJ. B has been workin arund the clock and I am really proud of the work they are doing.

BEICHUAN, China — A man dangled upside down in a crevice, his left leg pinned under a car-size boulder amid the toppled buildings and giant stones that have covered this town since Monday’s epic earthquake.

He was alive and rescue workers knew he was there, yet he dangled. There were so many other victims, the workers said, and not enough heavy equipment.

“I feel like I’m already dead,” the man said in Wednesday’s gathering darkness. All that could be seen of him was his gray pants leg and a black-and-white sneaker.

China quickly mobilized one of the largest relief operations in its modern history after the magnitude-7.9 earthquake rocked southwestern China, but, as a trek into one of the worst-hit areas showed, even that effort was falling short for many victims of the vast devastation.

Woodie Alan nominated–VOTE FOR US! Second NBC post up
Scroll to top