This is one one my favorite stories from slam and you’ll see why it was so memorable as soon as you read the first paragraph or two. This was in 2002, pre-brawl when Ron Ron was just considered sort of an odd dude who could really ball. The rest speaks for itself. 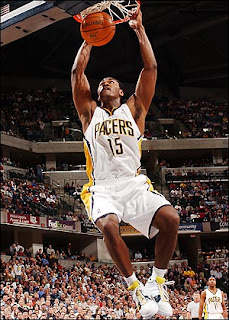