I just read Bruce Springsteen’s moving obituary for Clarence Clemons, the Big Man, and recommend you do, too. Among other things, I was struck by the honesty, how Bruce explored, even mentioned, his friend’s dark side, how he could be difficult to deal with, and terribly frustrating to those who loved him. This stands out because in death, so many people’s flaws are overlooked or papered over, but they are what make us all human, make us who we are. And it is certainly not unusual for a personality as huge as Clarence’s to have shadings.

He certainly made a huge impression on me as a kid, and obviously on many others. I’m sure there has some been some insightful commentary on Clarence’s role as a racial figure, a larger-than-life black superhero sidekick aside Bruce’s skinny white hero. He added immensely on almost every level, from the musical on up and down, to Bruce’s appeal. 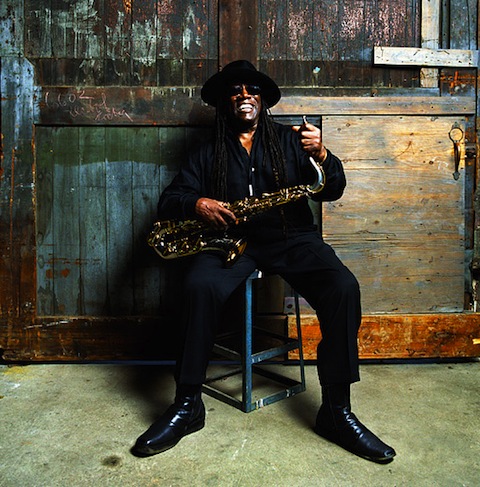