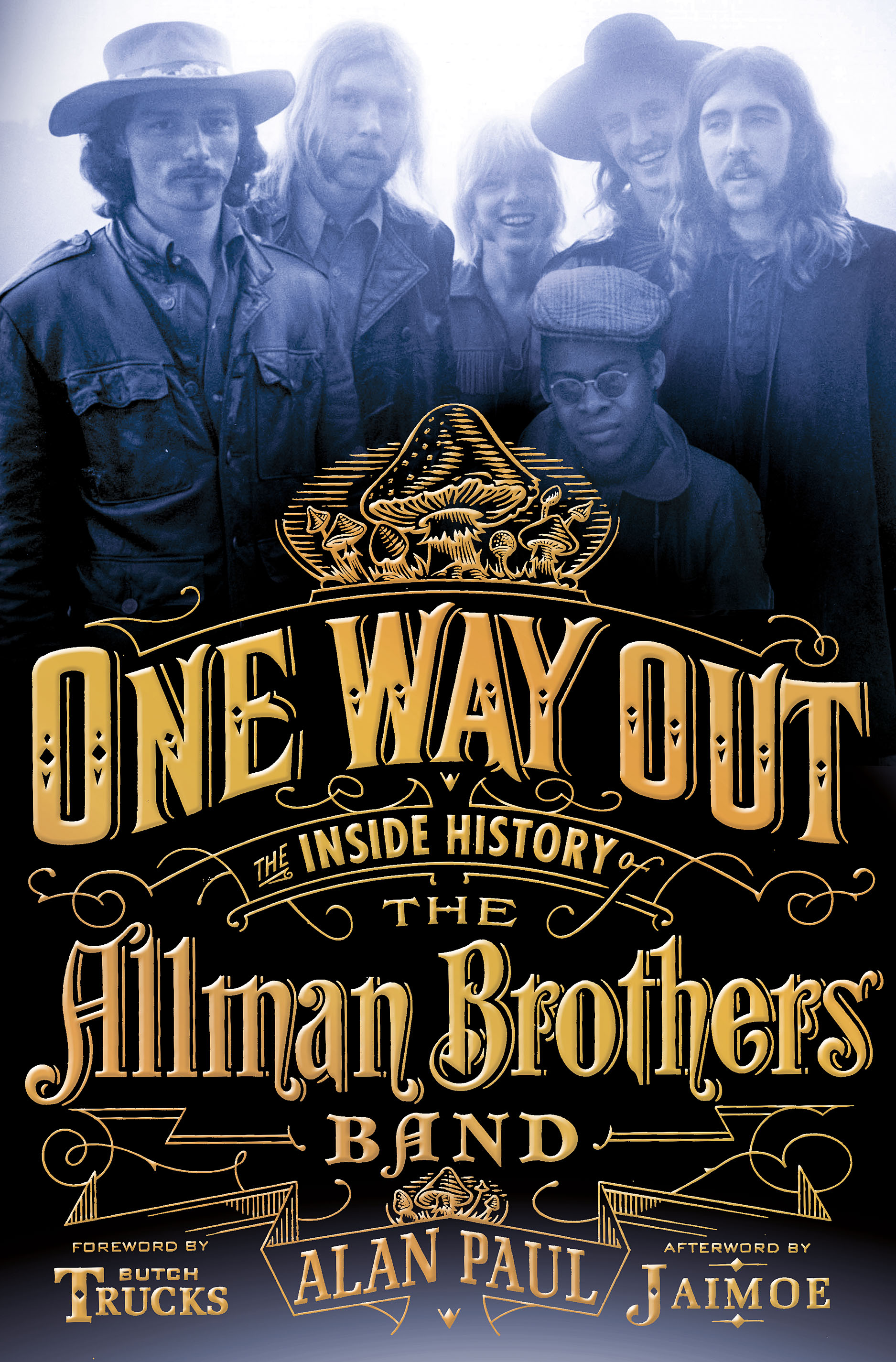 One Way Out: The Inside History of the Allman Brothers Band will be released by St. Martin’s on February 18, 2014, to coincide with the band’s 45th anniversary.

My goal: the ultimate word on the greatest band in rock history.  I interviewed over 50 people, including all surviving band members and many friends and associates, including Eric Clapton, the late producer Tom Dowd and four of the band’s managers, including the late Phil Walden.

One Way Out will also feature 32 Pages of glossy photos, plus many more in text – almost 150 photographs including many never-before-seen images by Danny Clinch, Jim Marshall, Neal Preston, Stephen Paley, Sidney Smith and others. Uniquely, it also features almost 100 images taken by ABB road managers Twiggs Lyndon and Kirk West.

“Alan lets the people who were actually there tell the story and I couldn’t put it down. Great read!” – Robby Krieger, The Doors

It also includes: a highly opinionated discography with short reviews of over 50 albums from the ABB, Gregg Allman, Dickey Betts, Gov’t Mule, Derek Trucks Band and more. One Way Out is the most complete exploration of the Allman Brothers music yet written, tracking the band’s career arc from their 1969 formation through their historic 40th anniversary star-studded Beacon run, right on up to today. The book is filled the musical and cultural insights that only these insiders can provide. 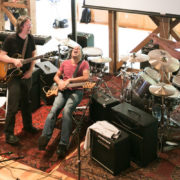 Roots Rock Revival: What It's All About

Warren Haynes, Don Was to take the Last Waltz 40 on the road
8 replies

Time to appreciate Chris Bosh – an interview Big in China excerpt: Teaching “Tight but Loose.” Introducing my...
Scroll to top