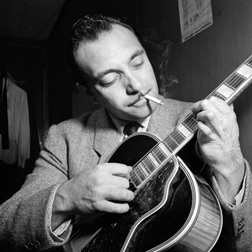 I just came across this tribute to the great guitarist Django Reinhardt I wrote long ago for Guitar world. It inspired me to listen to his timeless music and share it now. 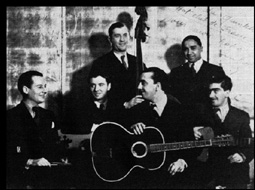