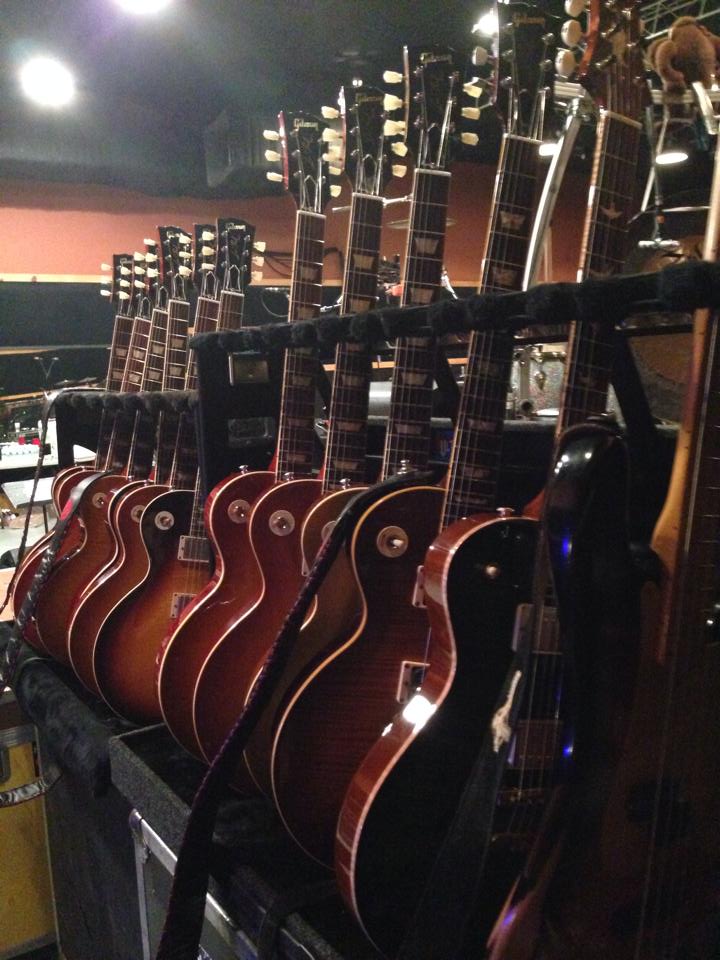 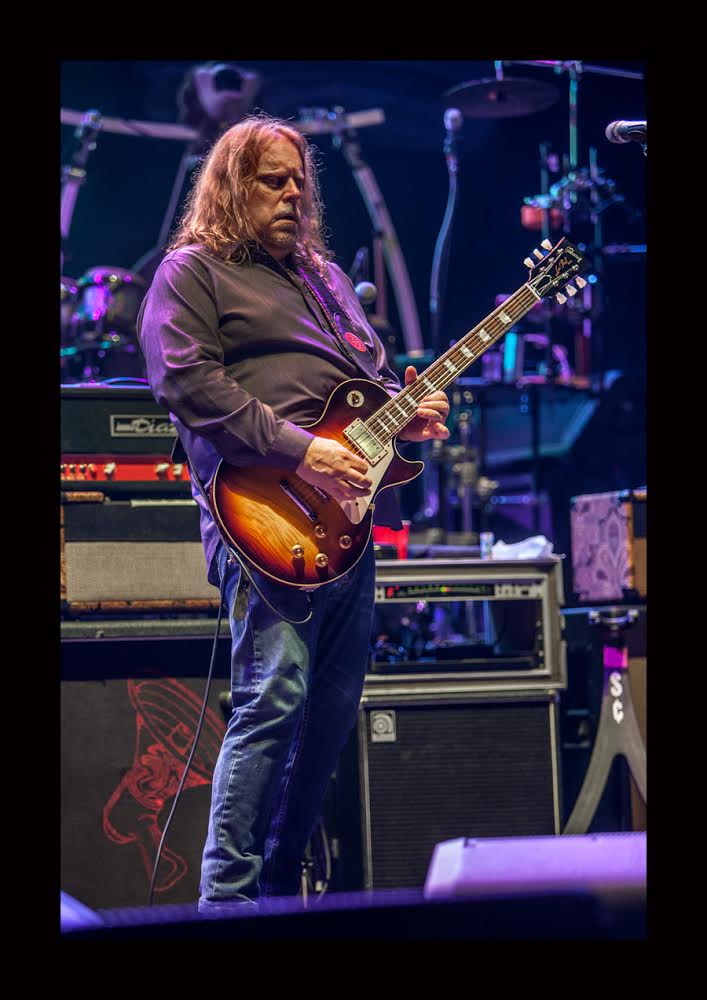 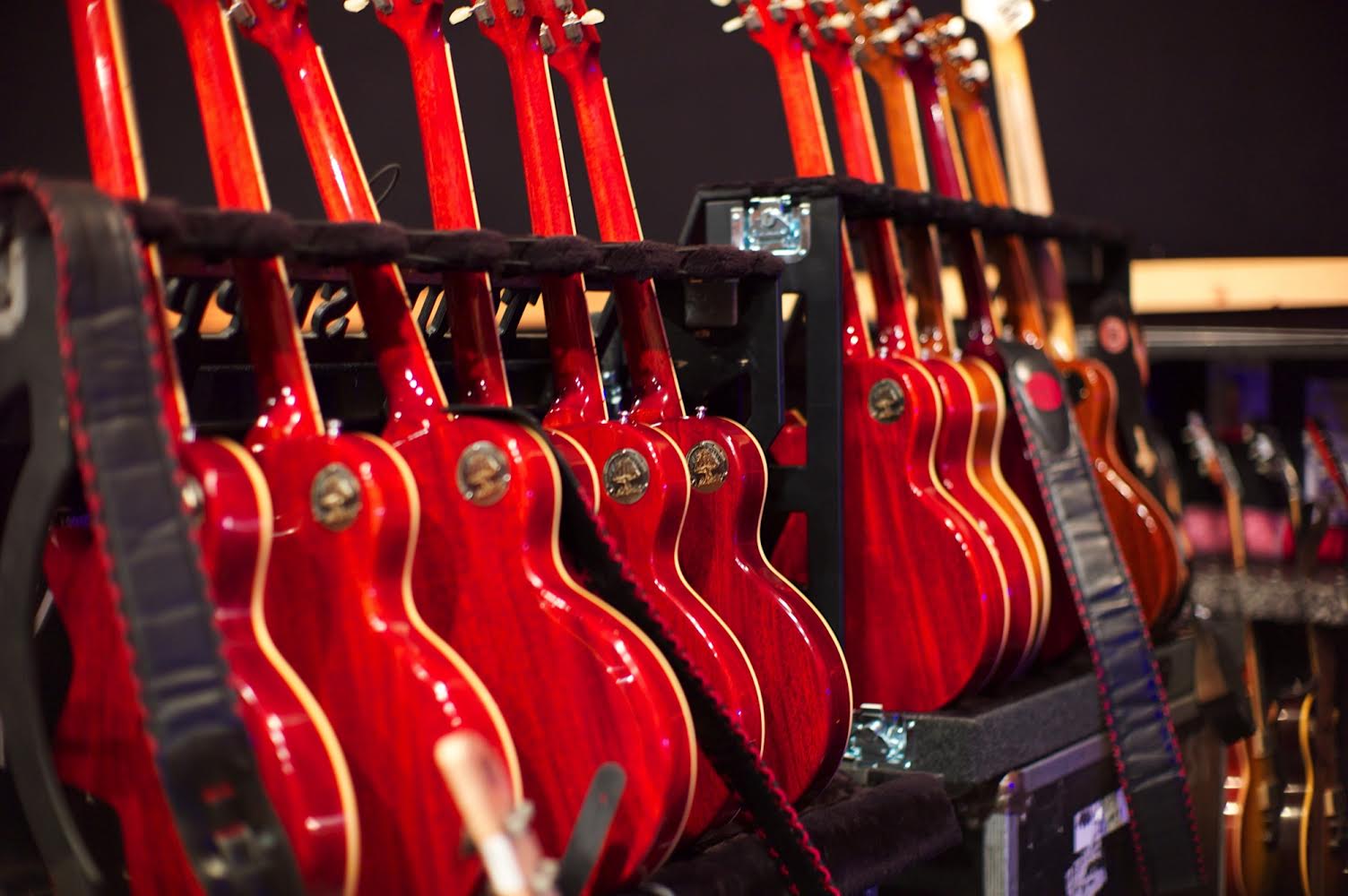 Thanks to an arrangement between the Gibson Custom Shop, the Allman Brothers Band Museum at the Big House and Warren Haynes, a special selection of Gibson guitars is now available to the public.

Each of the nine hand-selected Les Pauls will be played by Haynes during one of the Allman Brothers Band’s final six shows at New York’s Beacon Theatre over the next week. 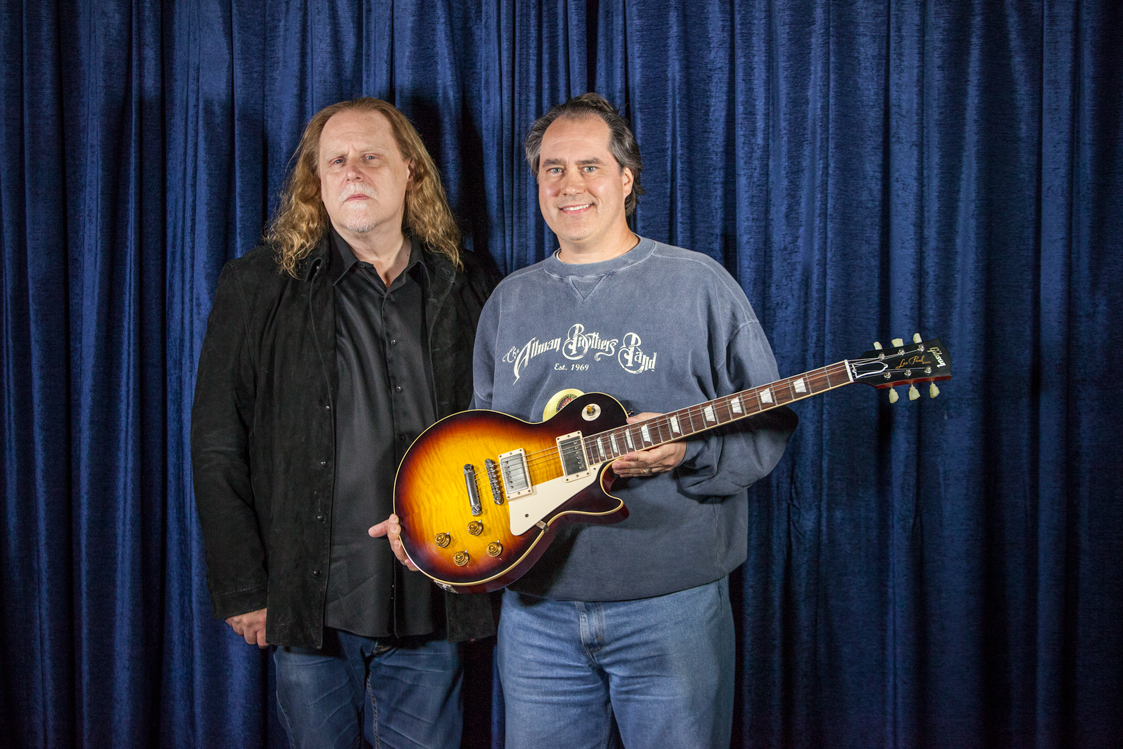 All proceeds will benefit the Big House Museum in Macon, Georgia. The purchase will be a tax-deductible donation.

“These are great instruments for a great cause,” says Haynes, who has been playing the guitars during the band’s rehearsals. “Each of them is different, and each of them is great.” 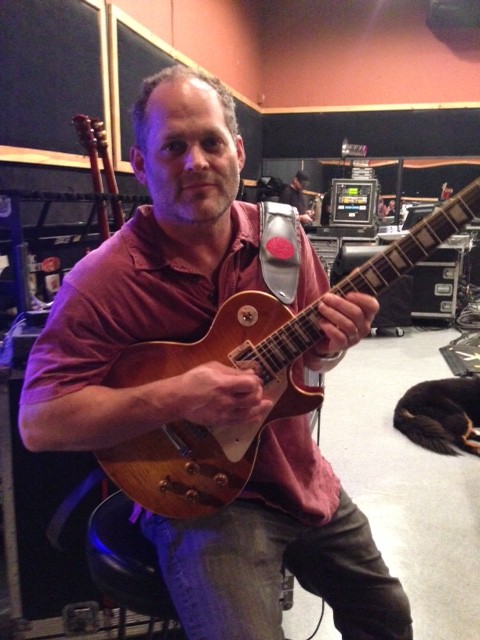 Man, so lucky I got to play these.

Each guitar will be photographed while being played on stage. Each also will be autographed by Haynes and will come with one of 20 limited-edition Big House commemorative medallions, featuring the museum’s iconic mushroom logo. Guitar buyers who will be at the Beacon might have an opportunity to be photographed with Haynes (with the guitar) before the show and take the guitar home after the performance.

The guitars are 1957, ‘58 or ‘59 Custom Shop reissues and include one Goldtop, two faded Lemon Tops, one Washed Cherry, one Bourbon Burst, one Western Desert Fade, one Sun Tea burst and one Ice Tea.

Several of the instruments have already been sold. Anyone interested in purchasing one of the guitars should email info@thebighousemuseum.org.

Duane Allman’s 1957 Les Paul goldtop is at the Beacon. The story̷...

My coverage of the final Allman Brothers shows
Scroll to top