I present to you an exclusive preview of “Spanish Moon,” Gov’t Mule with John Scofield, recorded at The Georgia Theatre, Athens, on September 22, 1999.

Sco-Mule will be released on January 27. If you pre-order the album now from Mule.net, you will receive an exclusive bonus disc with 40 minutes of additional music from those shows. “Spanish Moon” is one of the songs.

The Mule will celebrate the release of Sco-Mule by touring with Scofield as special guest beginning February 18, 2015, at Seattle, WA’s Moore Theatre. Pre-sales begin December 9th and tickets go on sale to the general public on December 12th. (All ticket info at www.mule.net.)

“The possibilities are endless for these shows and we are really excited about them,” says Warren Haynes. “We could take them in any of a million directions. The shows on Sco-Mule were the first time John and I ever played together, and we have played many times since, with Phil Lesh and in many contexts.

“We are certainly not going to be limited to playing the material that’s on Sco-Mule. That will just be the starting off point.”

Sco-Mule will be available as a 2-CD set as well as a double vinyl and anyone pre-ordering the album here will receive an exclusive bonus disc with 40 minutes of additional music from those shows, including the “Spanish Moon” which is being debuted above. You can order here.

With SCO-MULE at the helm, Gov’t Mule is marking the band’s 20th Anniversary with a series of one-of-a-kind live archival releases available in a variety of formats (visit www.mule.net for more info). These releases will highlight some of the more memorable special shows the band has performed for Halloween and New Year’s Eve, where they cover one artist or genre in depth. 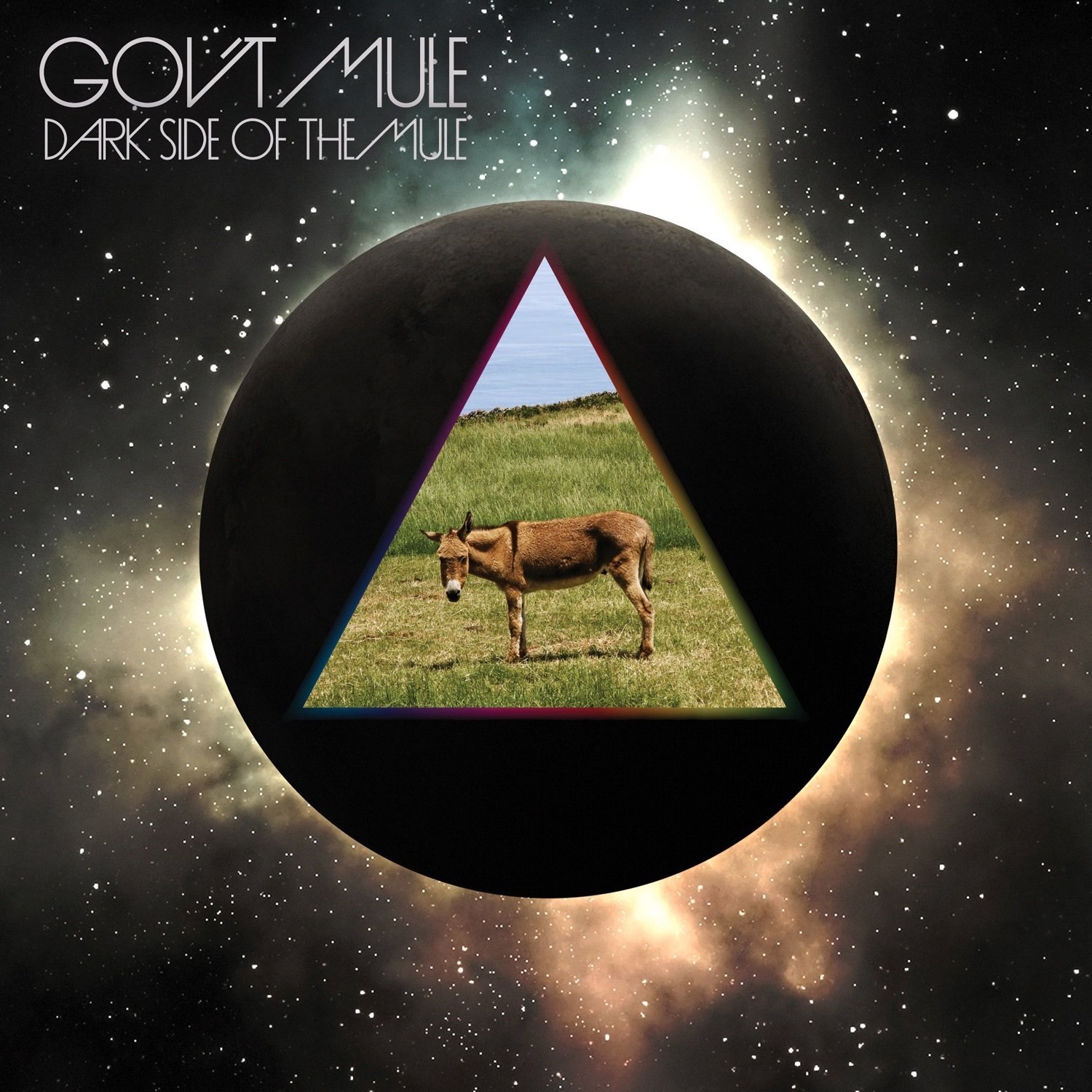 “As we celebrate our 20th anniversary, it seemed like a good time to spotlight some of the shows,” says Haynes. “I wouldn’t recommend any of them as an introductory point to the band, but this far down the line there are a lot of other entry points. And I would strongly recommend them to fans already acquainted with our work.

“When we do these shows, we do a deep dive into a ton of material and it brings a certain edge and intensity to the shows. We also tend to play really divergent setlists for our ‘regular’ Mule sets and a lot of that is included in these releases. Anyone who checks them all out is going to get a very wide cross section of Gov’t Mule.”

This Saturday, December 13, Haynes will host his 26th Annual Christmas Jam at Asheville, NC’s US Cellular Center. I am very excited to finally be attending one of the most celebrated and longest-running live concerts in the U.S. The Christmas Jam will benefit the Asheville Area Habitat for Humanity for the 16th year in a row. Haynes recently presented the organization with a record-breaking $500,000 in Christmas Jam proceeds from last year’s sold-out Silver Anniversary event. 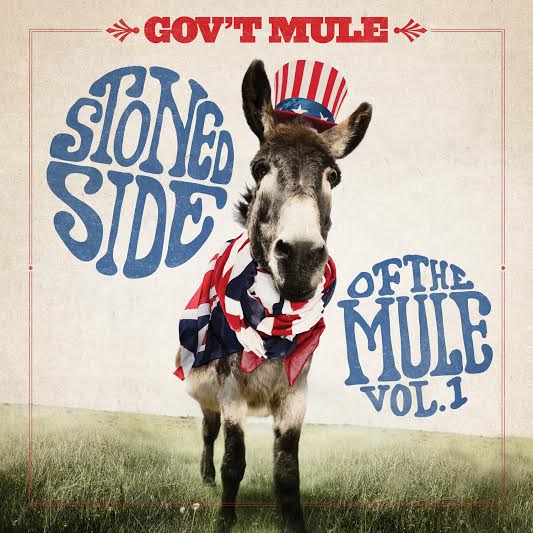 Stoned Side of the Mule: Volume 1, released as part of Record Store Day’s Black Friday, featuring seven Rolling Stones covers from a Halloween, 2009 show. Volume 2 will be out in 2015.

Dark Side of the Mule will be released on December 15th and will feature 90 minutes of Pink Floyd covers recorded during a Halloween 2008 show. It can be preordered on ITunes or Amazon.

Next March Dub Side of the Mule will be released featuring a 45-minute set of reggae songs with special guest, reggae legend Toots Hibbert, founder of Toots & The Maytals. Recorded on New Year’s Eve 2006, the release also features special guests Gregg Allman & Friends and John Popper.

Duane Allman’s Three Beloved Les Pauls Were Onstage Together For The First...
Scroll to top