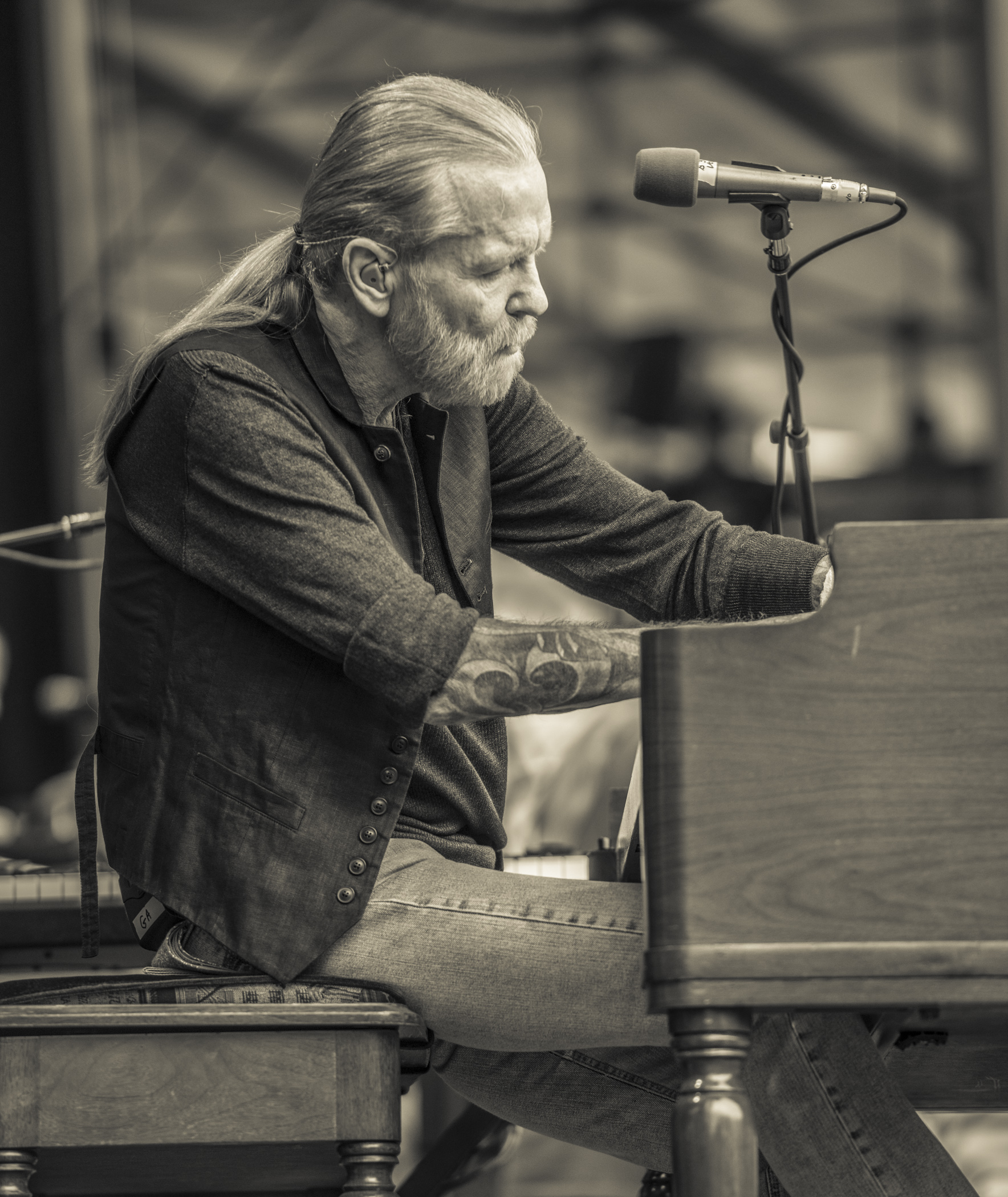 Dates are below. I was hoping for  New York area show to satisfy us freaks jonesing for the Beacon. But I’ve got you covered, with a One Way Out paperback release party at Brookyn Bowl March 1, feautring Jaimoe’s Jassz Band as well as Scott Sharrard and the Brickyard Band.

In other news, the Tedeschi Trucks Band will be touring this summer with soul singer Sharon Jones. The only date announced so far is Saturday June 13 at Red Rocks, which will also feature Doyle Bramhall 2. Stay tuned.

One Way Out paperback Release Events
Scroll to top