In 2004, I interviewed Derek and wrote up his 10 Commandments of Jam for Guitar World. Pretty right on and deep thinking, as per usual for DT. I’ll be posting more and more from my extensive GW archives. 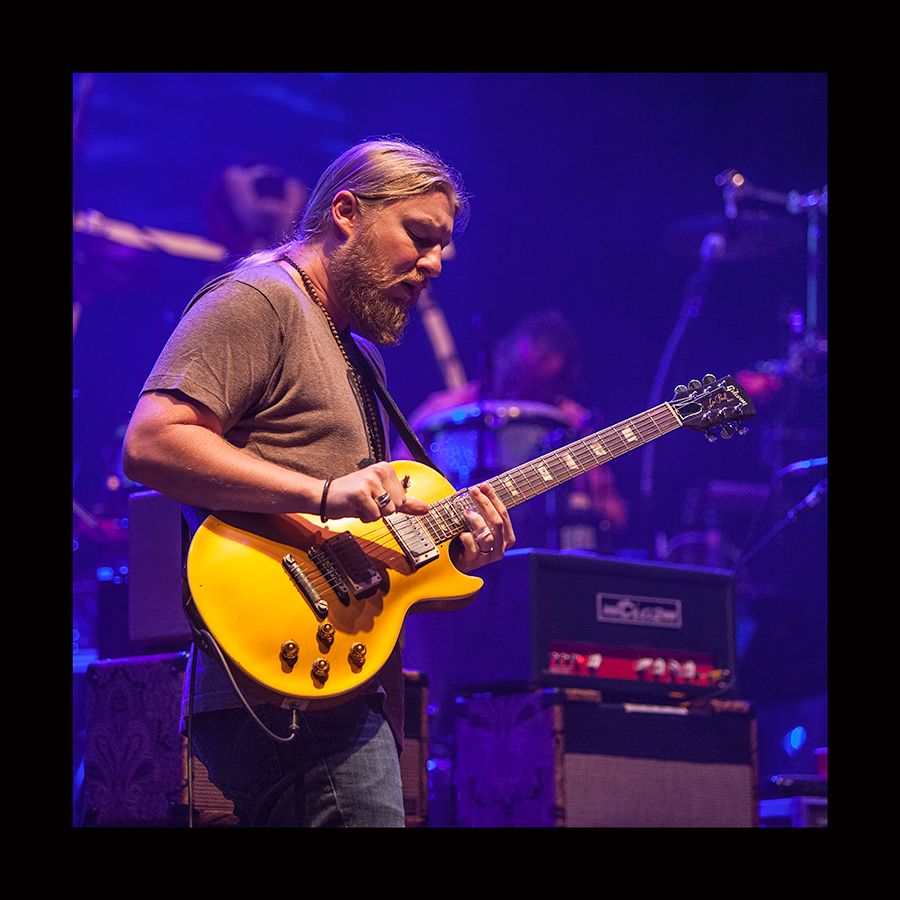 1. Just listen.
Make sure that when you’re on stage with others, you are paying attention to what’s going on and not getting self-involved in your own world.
2. Respect everyone else’s musical space.
The easiest way to kill a vibe is by jumping in and adding your two cents too soon, while someone else is still trying to build something. Just let things happen.
3. Make you sure you are telling a story.
Never just be playing scales, filling space or going through the motions. Sometimes people resort to such tactics just to fill space but it’s always a mistake. Longer solos aren’t always better solos. Always have something to say.
4. Try to play an emotion.
Always be aware of what emotion you want to convey and try to tap into it. You can often hear what a great soloist is going through. It doesn’t take words to express a thought; you can definitely spell out emotions musically and should always strive to do so.
5. Never use the bandstand to practice.
Don’t waste time working through things. It’s great to take chances but not to try things you are completely unsure of. Save your practice time for off stage.
6. Treat the stage as your church.
Respect what you are doing. If you want people to respect what you’re doing and think it means something, you have to act like it does. All great artists treat the stage like it is sanctified.
7. Make sure your intentions are right.
Don’t be up there to boost your ego or career. Mean what you’re doing and appreciate it. You won’t get anywhere musically if you are just on stage to impress people.
8. Always make the band sound better.
Don’t just highlight what you do; serve the group and the music. Playing rhythm behind someone or even sitting out at the right moment is just as important as soloing. Some people sound great when they’re doing their thing but just get in the way when they’re not.
9. Educate with your music.
Always move forward and turn your audience on to new things instead of relying on the same old tricks. A core audience gets stuck listening to one group and think that’s it, but you’re around so much music and should always be inspired by new things. It’s important to pass that along, and it keeps you out of ruts.
10, Make sure you mean what you’re doing.
Do what you want and love. If you’re playing with somebody, you might as well do it right. No matter what the gig, dig in and go to town.