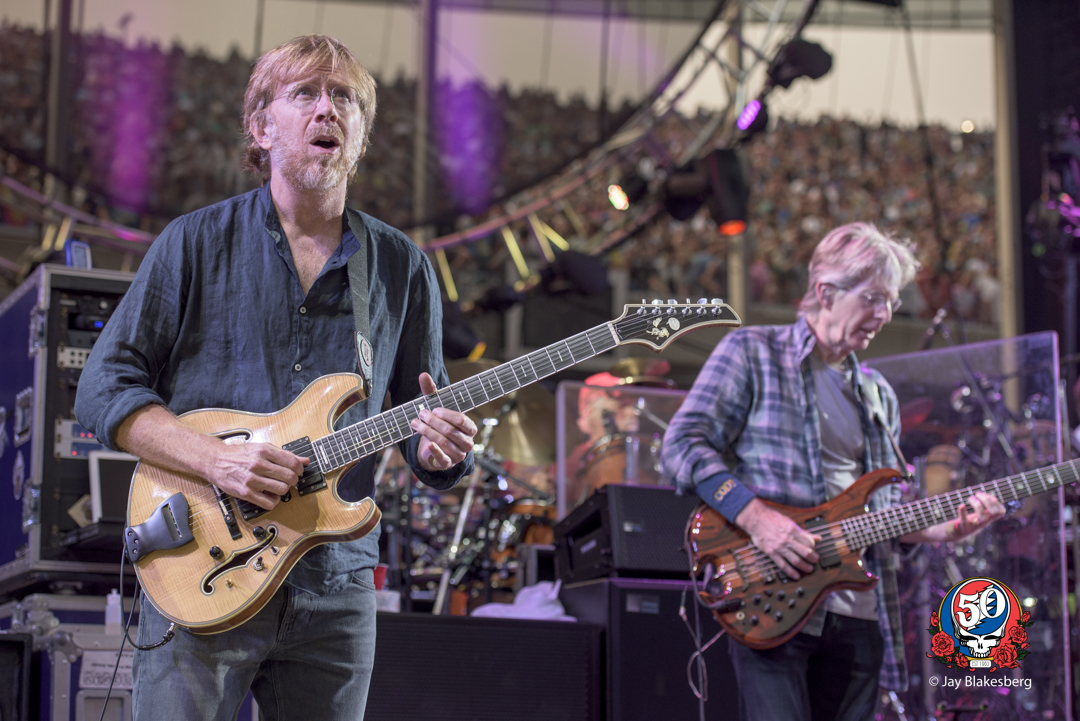 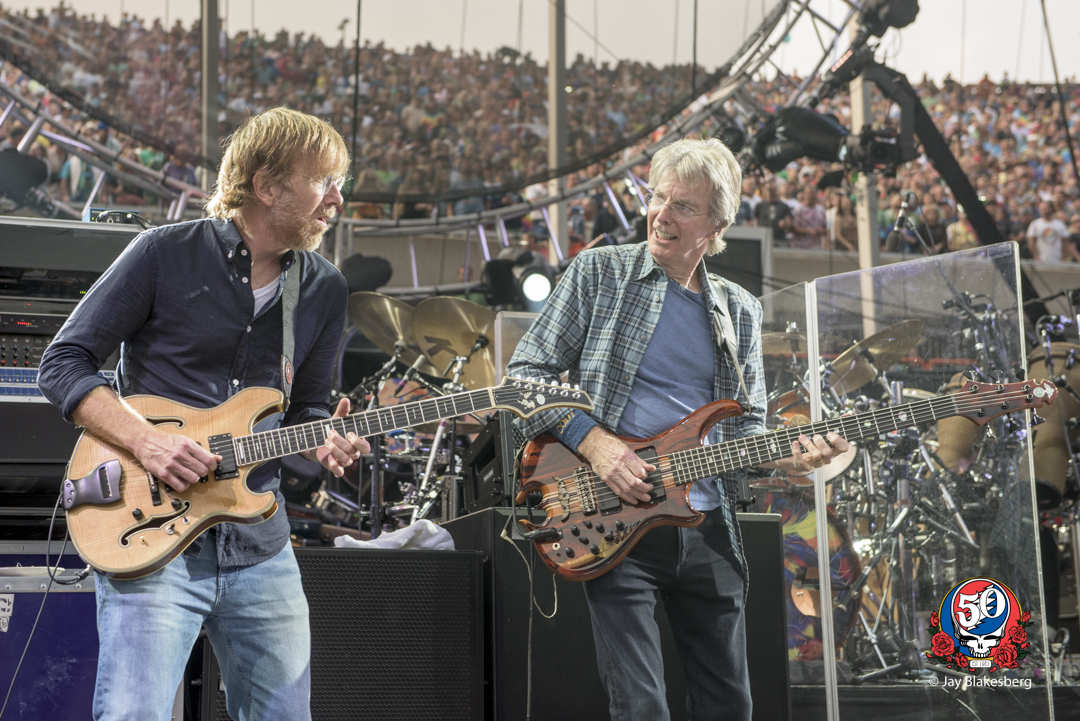 Last night’s Fare Thee Well Grateful Dead show in Chicago broke the record for attendance at Soldier Field set by U2’s 360 Tour in 2009 (last night: 70,764, U2: 67,936). Unfortunately, the crowd control entering and exiting the stadium was terrible. As if the city had done no preparation for this onslaught. Hopefully thats straightened out tonight. Everything else was pretty swell.

My Review for Billboard is here.

And here’s a taste of “Bertha” – official video: