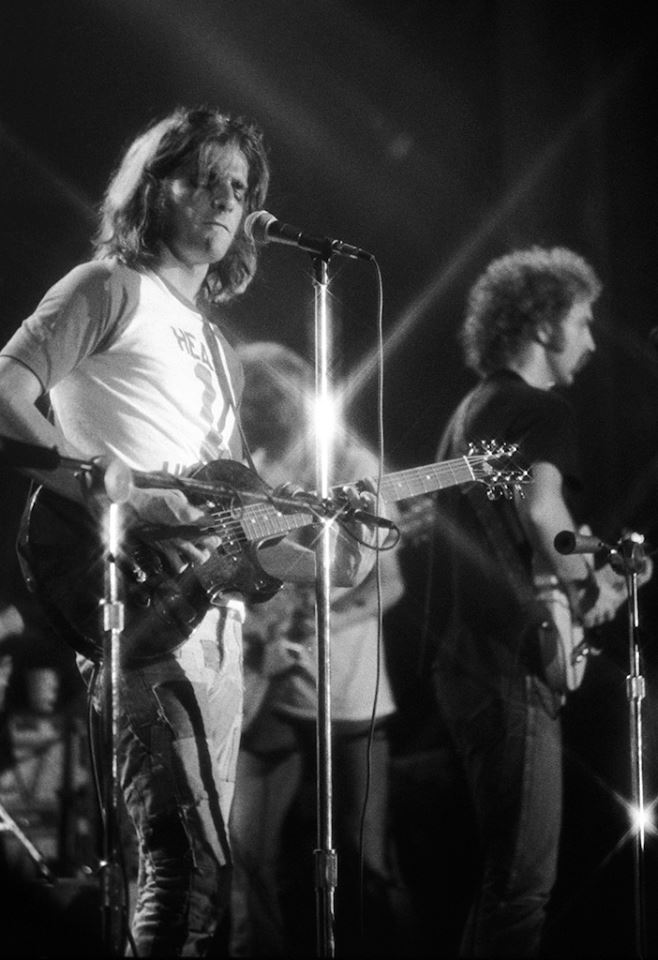 Well,this has been a hard week. David Bowie, now Glenn Frey. Glenn and the Eagles were not without their controversies and they sure had plenty of critics, but the music was the soundtrack for so much for so many of us.

If you want to understand the band, where they came from, their place in history and what tore them apart and brought them back together, this documentary is a must. It’s pretty insightful about rock, the 70s, and long-term business relationships in general, actually.

One of the things that struck me in History of the Eagles is Glenn Frey saying how much he was influenced by jackson Browne, who taught him how to approach songwriting like a pro. Any one who has read One Way Out: The Inside History of the Allman Brothers Band knows that Gregg Allman said something very similar. jackson is sure an interesting cat. Think of the songs he inspired: “Take It Easy” (which he co-wrote), “Midnight Rider,” “Peaceful Easy Feeling,” “Whipping Post”… and on and on.

I made that point and others in a radio spot with the always-informative Dan Barreiro of Minneapolis’ KFAN. Audio should be up soon in his archive.
I chose a couple of cool video and music tracks below which I believe highlight the craft of the Eagles music: isolated vocal tracks for “Take It Easy” (demo) and “Hotel California.”

The Eagles, “Take It Easy” – vocals only This is a demo. Not sure who all is on the harmonies, but it’s definitely bassist Randy Meisner and Frey and, I suppose, Don Henley. And Bernie Leadon?

The Eagles, “Hotel California” – vocals only – starts at 0:54, when vocals come in… This is, of course, Don Henley on lead vocals. But listen to the harmonies.