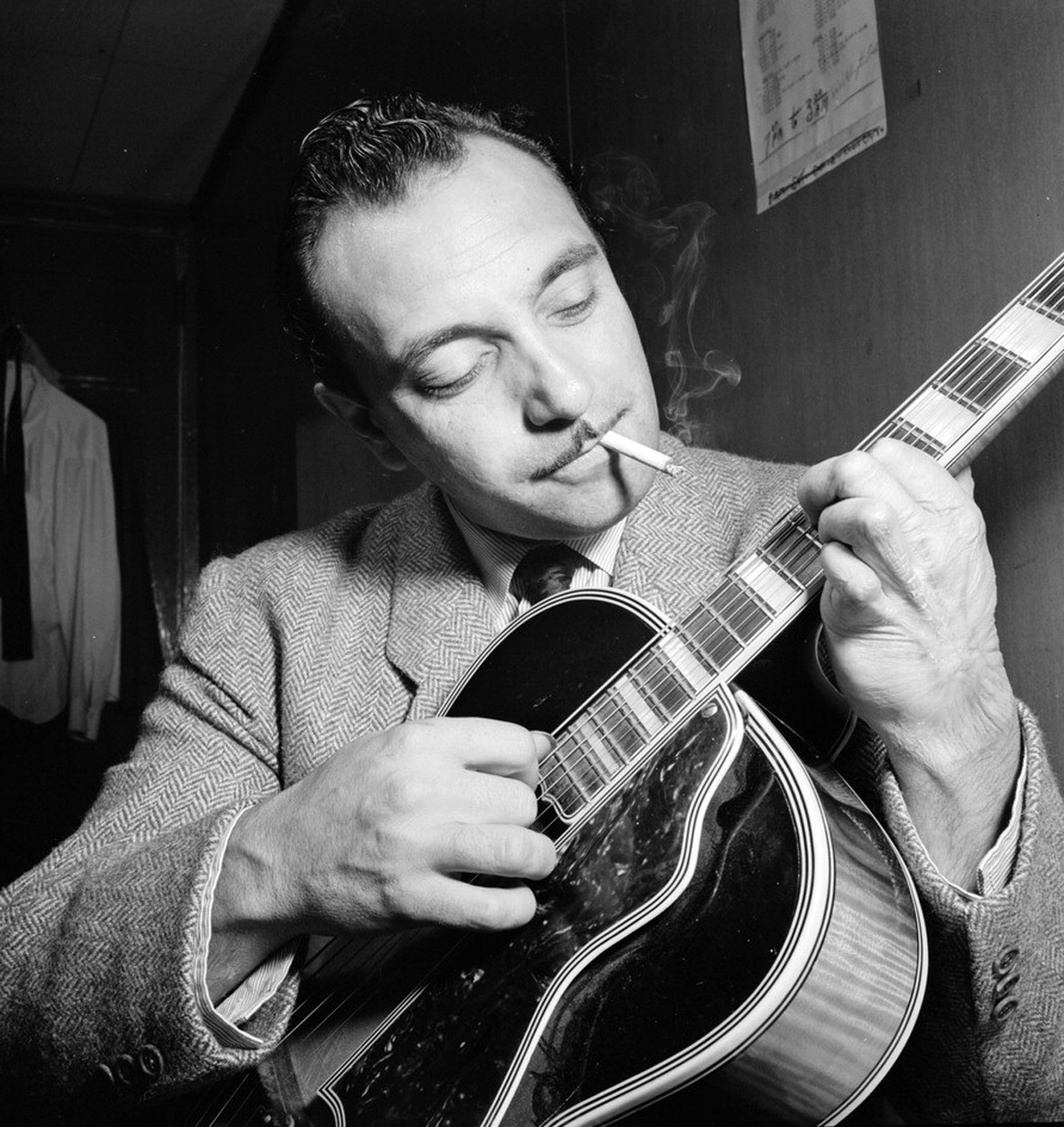 Guitar World used to run little obituaries of guitar greats on its last page, complete with the info and picture of their final resting places. I wrote quite a few of them. It’s impossible to overstate the brilliance or impact of Django. 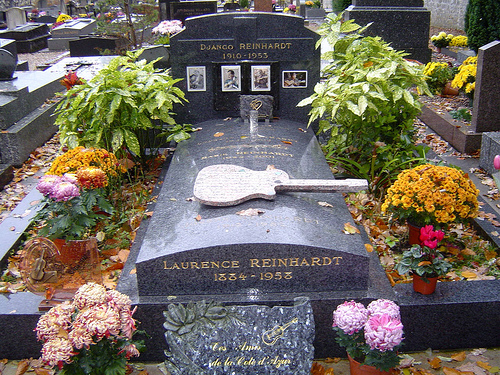