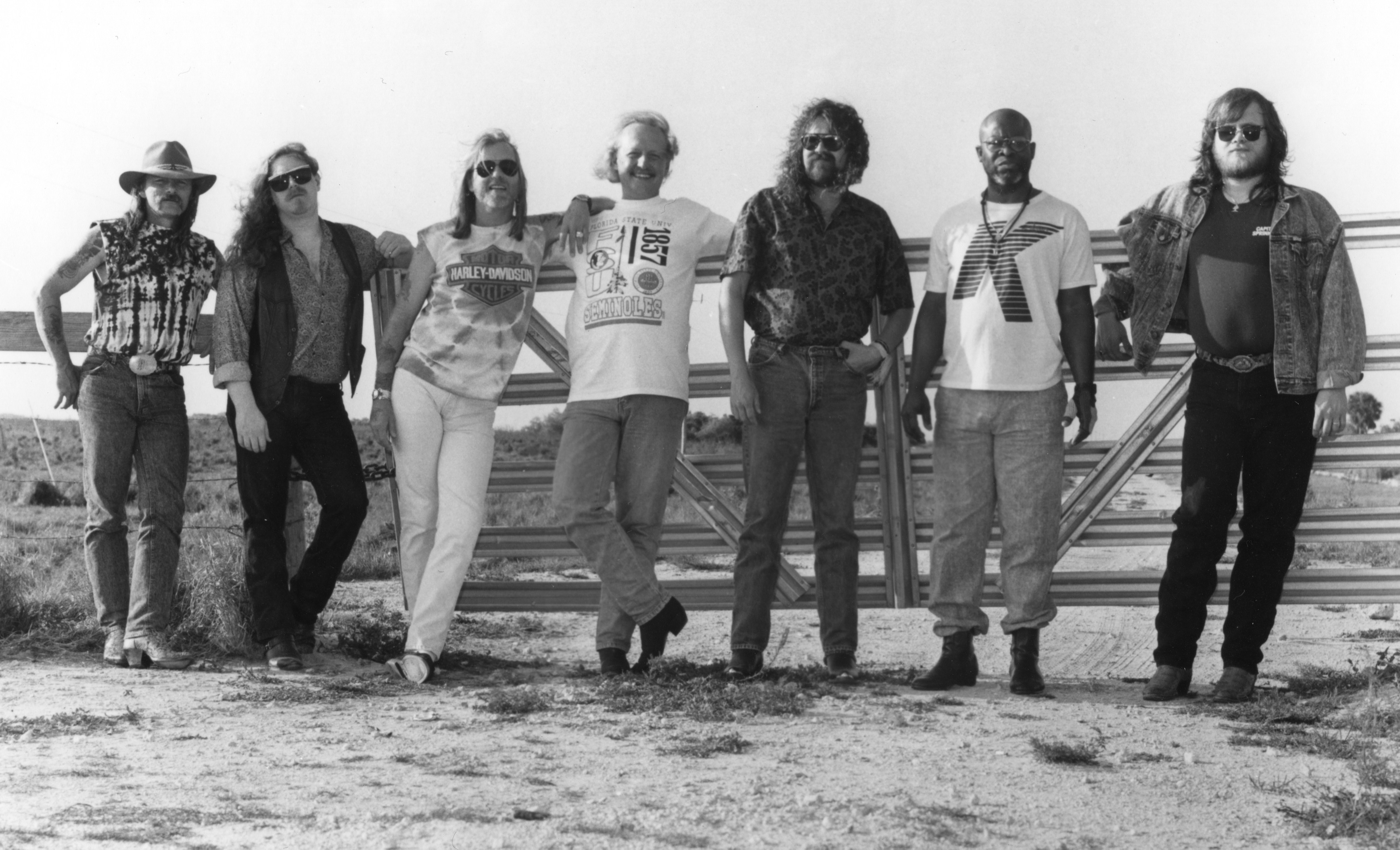 The Allman Brothers Band, “Statesboro Blues” – last rehearsal before launching Seven Turns tour, 1990. Pretty cool. Imagine how Warren Haynes felt at that moment playing that slide lick. The camera goes to the wrong place often and jumps around, but still… this is cool. I spy Kirk West and a few other folks I know in the small crowd of insiders. Anyone see anyone else they know?