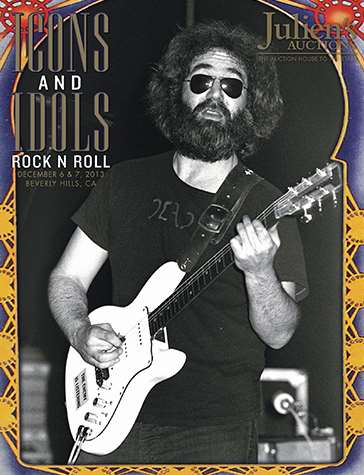 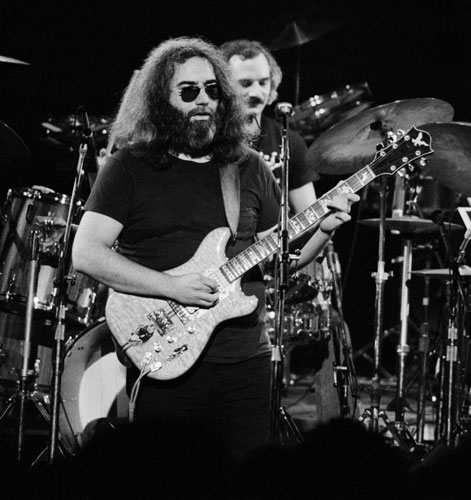 What better way to celebrate what would have been Jerry Garcia’s 74th birthday with some newly discovered soundboard recordings courtesy of our friends at Jambase.

Scott Bernstein writes, “Nearly a dozen rare recordings from Garcia’s time in the Grateful Dead as well as performances with keyboardist Merl Saunders have been shared via Bit Torrent site bt.etree.org this morning. The four Garcia/Saunders soundboards are especially nice treats.

Up first is a Garcia/Saunders recording from the Capitol Theatre in Passaic on September 6, 1973 which is thought to be the first time a soundboard of the show has circulated. Jerry and Merl are backed by Bill Kreutzmann and John Kahn on “Expressway (To Your Heart),” “The Night They Drove Old Dixie Down,” “I Second That Emotion” and more. Next up is a soundboard recording of Garcia/Saunders visit to Keystone in Berkeley on October 11, 1973. On this night, Garcia and Saunders were aided by Kahn and drummer Bill Vitt. The big surprise in this one is the first and only know Merl/Jerry cover of Stevie Wonder’s “Sunshine Of My Life.” Jerry, Merl, John and Bill jam on the tune for over 15 minutes.”

Bob Weir recalls how he met Jerry Garcia, looks back at some of his greatest songwriting moments with the Grateful Dead

An interview with Dick Latvala: Dick’s Picks and more…