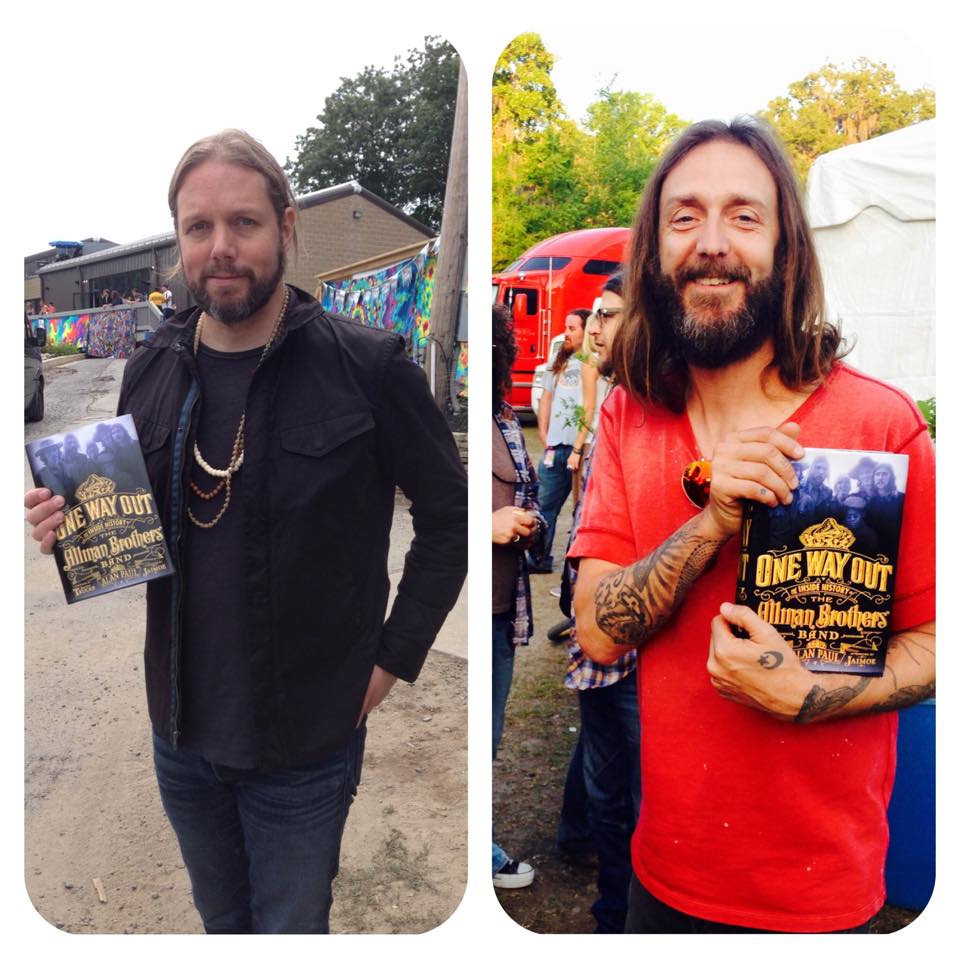 They don’t agree on much, but they know a good book when they see one…

The following is a press release from the band. Not my words or sentiments. Happy this is all happening, and wish I could have written about it already!- AP

Coming off their successful debut as a band with four back-to-back sold-out shows at the Gramercy Theatre in New York last month, THE MAGPIE SALUTE have announced concerts in London (April), Chicago (July) and San Francisco (September). The full ticket info is below.

Formed by Rich Robinson, the guitarist and co-founding member of The Black Crowes, THE MAGPIE SALUTE is an exciting new band bringing together two other key members of Crowes fame–guitarist Marc Ford and bassist Sven Pipien–alongside members of Robinson’s own band: drummer Joe Magistro and guitarist Nico Bereciartua. THE MAGPIE SALUTE also boasts a fine cast of vocalists, including lead singer John Hogg (Hookah Brown, Moke), former Crowes singer Charity White and background singers, Adrien Reju and Katrine Ottosen.  THE MAGPIE SALUTE marks the reunion of the Robinson and Ford guitar team (Ford left The Black Crowes after their fourth album and 1997 Further Festival tour).
The band’s opening show at the Gramercy (January 18) began with a 12-minute filmed tribute to the late keyboard Eddie Harsch, the Black Crowes keyboardist who past away in November before he was set to perform with the band at the Gramercy shows. The tribute ends with footage of THE MAGPIE SALUTE performing at the Gramercy which you can click here to watch.
In the U.K., THE MAGPIE SALUTE will perform three shows (April 12-14) at the London venue Under The Bridge. Opening night sold-out within an hour of the tickets going on pre-sale and now only a few remain for the 4/13 and 4/14 shows.
In Chicago, the band has announced a July 28 show at Metro. Pre-sale begins Wednesday, February 8 at 10am CST with general on-sale beginning Friday, February 10 at 10am CST. Tickets can be purchased here.
On September 7, THE MAGPIE SALUTE will perform in San Francisco at TheFillmore. Pre-sale begins Wednesday, February 8 at 10am PST with general on-sale beginning Friday, February 10 at 10am PST. Tickets can be purchased here. 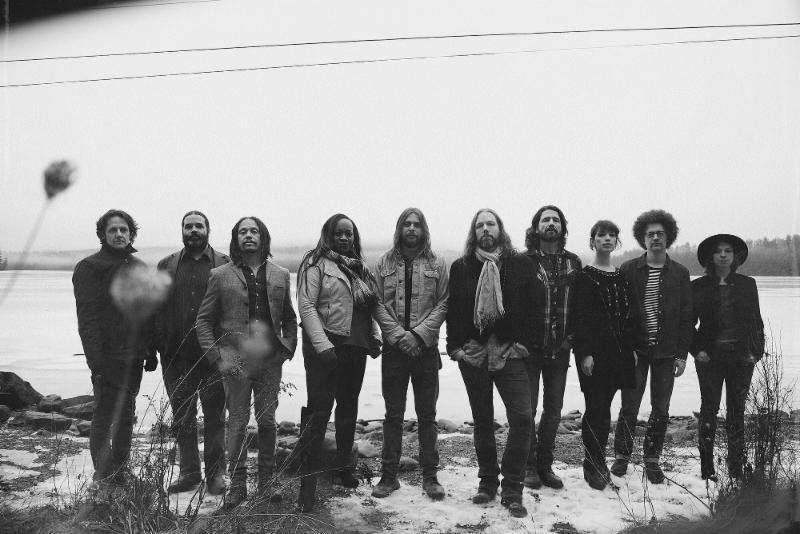