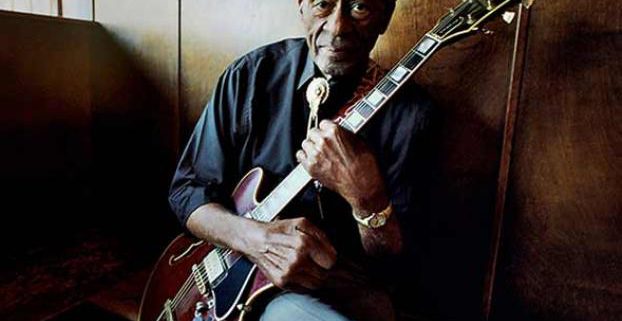 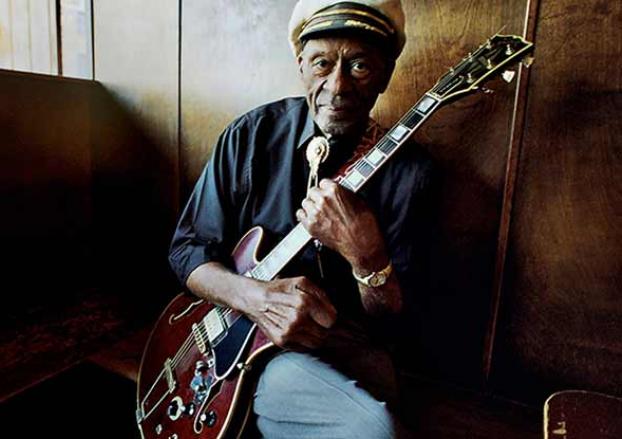 In light of Chuck Berry’s death, his record label has released a single from his upcoming album, CHUCK, which will be his first new album since 1979’s ‘Rock It.’ This is good news first of all because I wasn’t sure if the record was actually done and second because the song sounds damn good. It features Tom Morello and Nathaniel Rateliff – who knows why given all the guests there might have been, but they sound good.

“Working to prepare the release of this record in recent months and in fact over the last several years brought him a great sense of joy and satisfaction,” the Berry family said in a statement posted to Facebook earlier this week. “While our hearts are very heavy at this time, we know that he had no greater wish than to see this album released to the world, and we know of no better way to celebrate and remember his 90 years of life than through his music.”