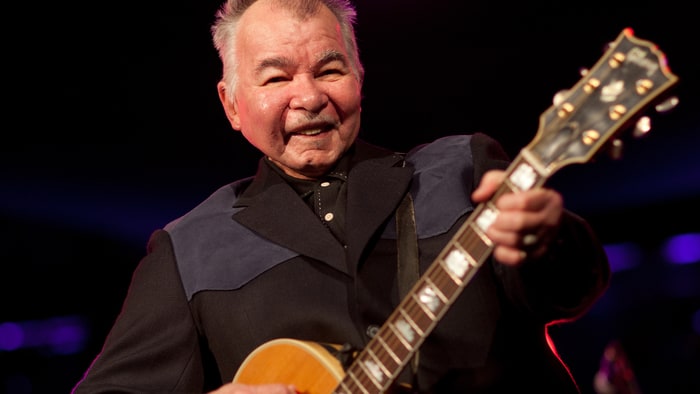 More or less what John Prine looks like now.

I thought I was a John Prine fan. I knew all the words to his “Please Don’t Bury Me” when I was 14. I’ve played his relatively obscure “Great Rain” since Big In China started, often as a second set opener. If you asked me about him anytime in the last 35 years I would have nodded and said I dug him. But I didn’t know shit and had badly underestimated the man.

That became clear moments after Prine walked on stage the other night. I was sitting in the second row holding hands with Rebecca, happy that we made a last-minute decision to attend and found these just-released seats online.

The first sight of Prine was a bit jarring because I still had the wild-haired younger man in my mind. He’s portly and his face is a bit misshapen, from a bout with throat cancer. But Prine immediately dispensed any notion that he is addled, pounding his acoustic guitar with a driving rhythm that steered his excellent four-man band, sitting right between the bassline and snare drum, with mandolin and electric guitar providing seasoning and more drive.

The band was strong, but the music was in support of the words, and the words resonated from first to last. His wry humor is acclaimed and is ever-evident, but I was struck by how much Prine’s songs are rooted in love: romantic love, paternal love,  love of life, empathy for characters struggling with aging or wrestling with the monkeys on their backs. This is in stark contrast to Bob Dylan, the man to whom he was so often compared in his earliest days and whose music I have spent countless hours listening to. So much of Bob’s more personal songs are fueled by spite. 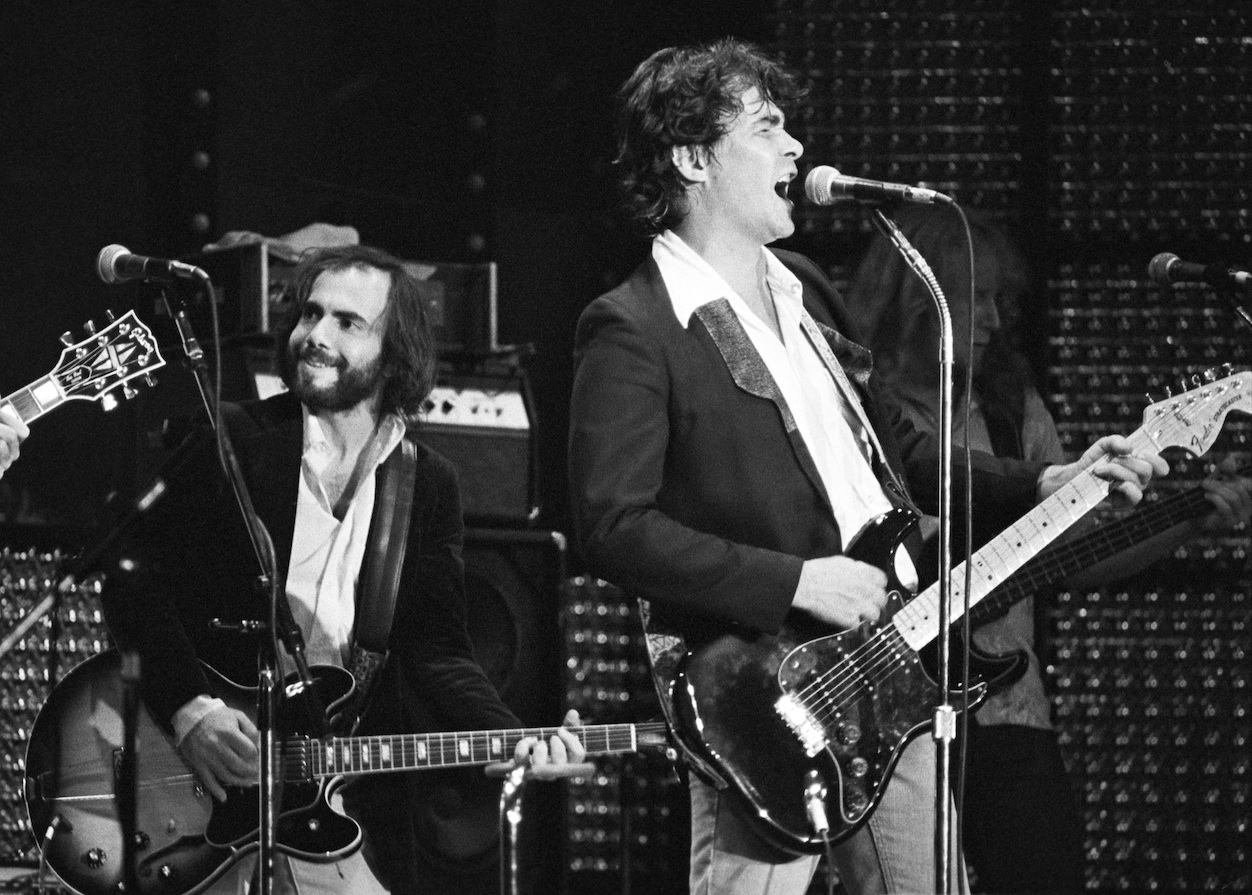 Their kiss-off breakup songs speak to this essential difference. “Don’t Think Twice It’s Alright” sounds pretty until you pay attention and hear Bob tell his ex-lover, “You just wasted my precious time.” In “All the Best,” a broken-hearted Prine sings, “I wish you love and happiness/ I guess I wish you all the best.”

Love ages more kindly than does spite and the big heart and generosity of spirt so obvious in Prine’s lyrics resonated powerfully with me; the world so badly needs more of these traits right now. The fact that he’s 70 and a two-time cancer survivor just makes it all more powerful. Prine is an old soul who wrote and sang like an old man when he was young. He sings the same songs now with an unquestioned air of authority and the humanity of his songs is all the more pronounced not only in his delivery but in his audience’s ears.

We all have less tread on our tires and hair on our heads and a deeper grasp of the precious nature of every day. We’re watching our musical heroes drop and waver all round. Willie Nelson, Gregg Allman and Eric Clapton have all cancelled recent shows due to illness. We’re past taking anything for granted, and everything about Prine’s performance screamed, “I’m happy to be here!” He was taking it all in and was extremely gracious to his band and to the crowd.

I felt honored to be sitting so close to him and he put me in touch with some very elemental thoughts and emotions. I can only say that I wish him all the best.

If you want to know a lot more about John Prine, read this great New York Times article by my friend Dan Barry.
“All The Best” 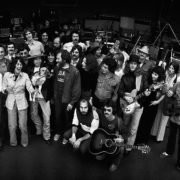