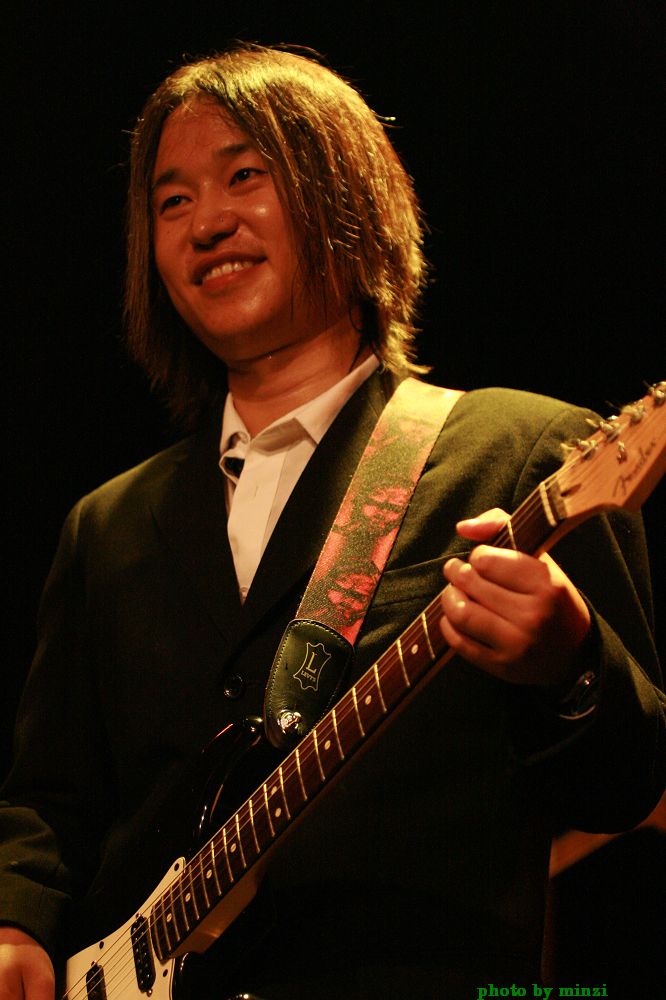 I am writing this on a plane to Beijing after a completely discombobulating 24 hours, which started with wonderful news and took a sharp turn toward the very sad mid-afternoon with news of Gregg Allman’s passing.

It began in the morning with an incredible turn of events: I found myself chatting with Woodie Wu, my Chinese bandmate and partner in Woodie Alan, a soulmate-level friend who went underground about seven years ago for a variety of reasons I only partially understand- before Big in China, my book about our exploits came out. I never got to discuss it with him or celebrate or play a gig together after it came out. All of that was a crushing disappointment that left a void in my life, one which frankly tormented me for a few years before I came to accept and figure that life is long and things will take their course. We would either reunite or not. In the meantime, I had to move on and remain positive and open to anything.

As I was digesting talking to him – about playing a gig no less – and beginning to alter my China plans to go see him and our bandmate Zhang Yong in the hip southern city of Xiamen, I got news that Gregg had died. The news turned my world over, ripped my heart out and thrust me into a writing frenzy and a social media whirlwind that blew up until I had to turn my Facebook and Twitter notifications off. I wrote this personal reminiscence for Billboard, and this obit for the WSJ and was left dazed and confused and far more emotionally drained than I anticipated. Before I went to bed well after midnight I was WeChatting with Woodie again, confirming plans for a Thursday gig in Xiamen. This trip that a few weeks ago I didn’t know would happen now looms as potentially monumental. 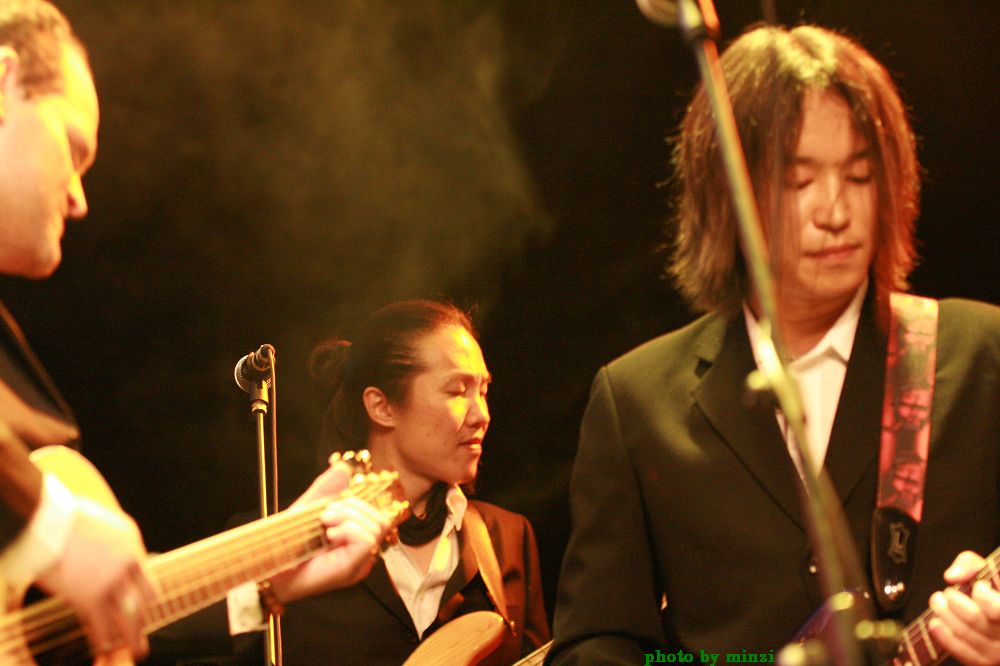 My eldest son Jacob has an internship in Hong Kong this summer, which was in doubt for a few reasons just a couple of weeks ago. Once it was definitively on and I figured I should take him and we should visit Beijing, I wanted to write my friend Kersten Zahng who was served as my connection to Lu Wei or Zhang Yong in Woodie’s bilingual absence, to see if those two might be around for a visit. She reached out, said they were both happy to hear from me abut neither would be in Beijing. Zhang Yong was in Xiamen now, with Woodie and they’d love me to come visit. Come again? Did you say Woodie?

Sure enough They were both in Xiamen and hanging out all the time. I set up a WeChat account for this trip since it is so dominant in China and sent Woodie a friend request. The next morning, he wrote back. “Hi Alan. How have you been?” I was laying in bed, Becky asleep next to me, as I responded and it simultaneously was incredibly surreal and felt like the most natural thing in the world. Just chatting with my friend.

Woodie told me his English was bad, that he hadn’t used a word of it since last we spoke some seven years ago. Then he sent me a voice message “Wow, I can still talk English This is good to know.” His voice sounded the same, maybe a tad more hesitant, and it was wonderful to hear. For him to just appear so fast out of the blue was stunning.

“The blues are in my blood and I would never quit playing them,” he said. “After I left Beijing I just quit thinking of myself as a musician.”

He told me that Zhang Yong owned a music club in Xiamen where they hang out all the time and we could play there. ZY got a drummer and we were on. Thursday night in Xiamen, Woodie Alan will play together for the first time since 2009. ZY and I played together at the Shanghai Literary Festival in 2013 and it was a lot of fun, but of course not remotely the same without Woodie. Of course, I have no idea how it will go or what comes next, but I feel like a broken circle has been reconnected and I’m feeling very serene yet excited. I sent him and Zhang Yong a list of Allman Brothers to learn. Because I’m not playing a gig this week without paying tribute to brother Gregg.

I’m getting the band back together and heading to Shanghai and Beijing Lit Fests.

Chinese pollution and the Beijing Blues

Back Where It All Begins: Allman Brothers Band, Fillmore East, 1970
Scroll to top