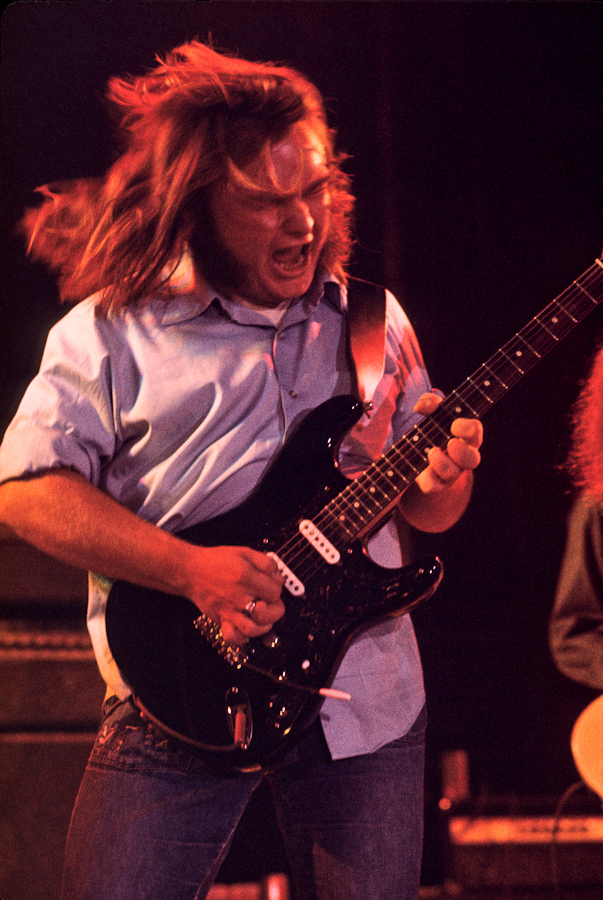 RIP Ed King, the Lynyrd Skynyrd guitarist who wrote the riff that kicks off “Sweet Home Alabama,” one of the most enduring licks and songs in rock and roll history. He died at 68 at his home in Nashville. A statement on his Facebook page read, “It is with great sorrow we announce the passing of Ed King who died at his home in Nashville, Tennessee, on August 22nd, 2018,” the announcement reads. “We thank his many friends and fans for their love and support of Ed during his life and career.”

“I’ve just found out about Ed’s passing and I’m shocked and saddened,” he said. “Ed was our brother, and a great Songwriter and Guitar player. I know he will be reunited with the rest of the boys in Rock & Roll Heaven. Our thoughts and prayers are with Sharon and his family.”
Ed was the only non-Southerner in the band, a California native who  wrote the song “Incense and Peppermints”for the Strawberry Alarm Clock when he was 17. He headed down South after falling in love with Duane Allman’s guitar.Strawberry Alarm Clock opened some early shows for Skynyrd and when bassist Leon Wilkeson freaked out and fled the band, they signed him up as bassist. When Leon returned, they slid Ed back to his natural instrument and the three-guitar army was born, with him standing alongside founding guitarists Gary Rossington and Allen Collins. Yep, Skynyrd having three guitarists was basically just a happy accident.

I wrote the story of “Sweet Home Alabama” for Guitar World a few years ago. RIP Ed. 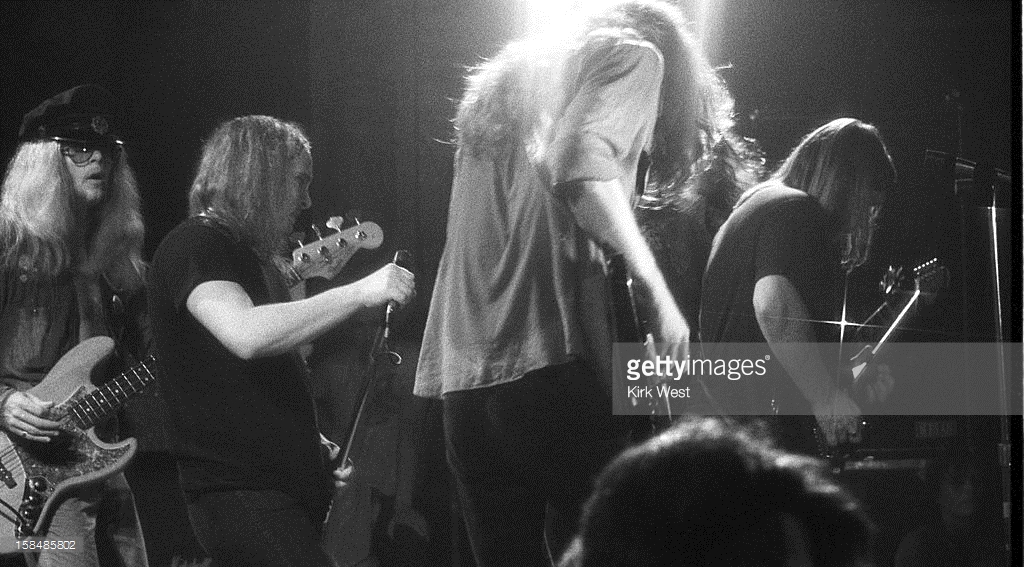 “I knew ‘Sweet Home Alabama’ was a classic the minute we wrote it,” says guitarist Ed King, who was primarily responsible for the song’s music, most notably its defining riff. Now get this: he wrote it on his first day as the band’s guitarist.

King had met Lynyrd Skynyrd when his band the Strawberry Alarm Clock opened for them. When bassist Leon Wilkeson abruptly left the band, they asked King to fill in. When Wilkeson returned, King slid over to Strat, their dual guitar lineup became a triple threat. Gary Rossington came up with a simple, evocative fingerpicked D, C, G progression – which he terms “the banjo/steel guitar part” – and feeling like he was onto something, kept playing it over and over.

“Gary had been playing his riff for 15 minutes when I walked in and threw mine in to bounce off of what Gary was doing,” recalls King. “That was what you know as the ‘Sweet Home’ riff, and when Ronnie heard it, he locked in and wrote the words.”

“He had all the lyrics within an hour,” says Rossington. “We used to travel through Alabama a lot and get onto back roads and just marvel at how pretty it was and how nice the people were. And Neil Young was, and still is, one our favorite artists, so when he came out with ‘Southern Man’ and ‘Alabama,’ criticizing the South, we said, ‘Well what does he know? He’s from Canada!’ So we threw that line about him in there. We were told by some people to take out the parts about Neil Young and [former Alabama governor] George Wallace, but we said, ‘Hey it’s just a song. And we’re going to record it the way we wrote it.’”

Adds King, “I wrote the choruses and everything up to Billy’s piano solo. It was a three-way collaboration as my part inspired Ronnie and I never would’ve been inspired to write my part without Gary’s contribution.

“Right after we wrote it, Ronnie said to me ‘Well? There’s our Ramblin Man.’”