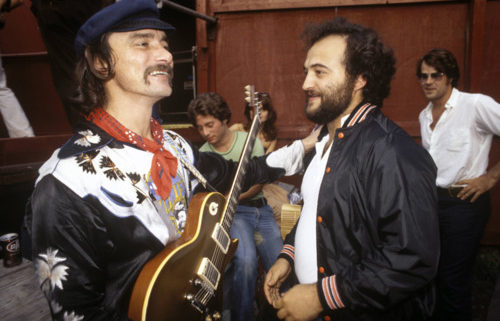 Today, December 12, 2019, is Dickey Betts’ 76th birthday. Happy birthday to an incredibly diverse, unique guitarist, singer and songwriter, whose distinct, melodic guitar licks formed the backbone of what we all know as the Allman Brothers’ signature sound. To mark it, let’s look back at this story I did for Guitar World in 2001 when Gibson released his signature model Les Pauls. Duane Betts plays one of the goldtop prototypes – maybe one of the ones we saw and played that night.

Duane Allman’s Spirit Was Alive And Well in 2014