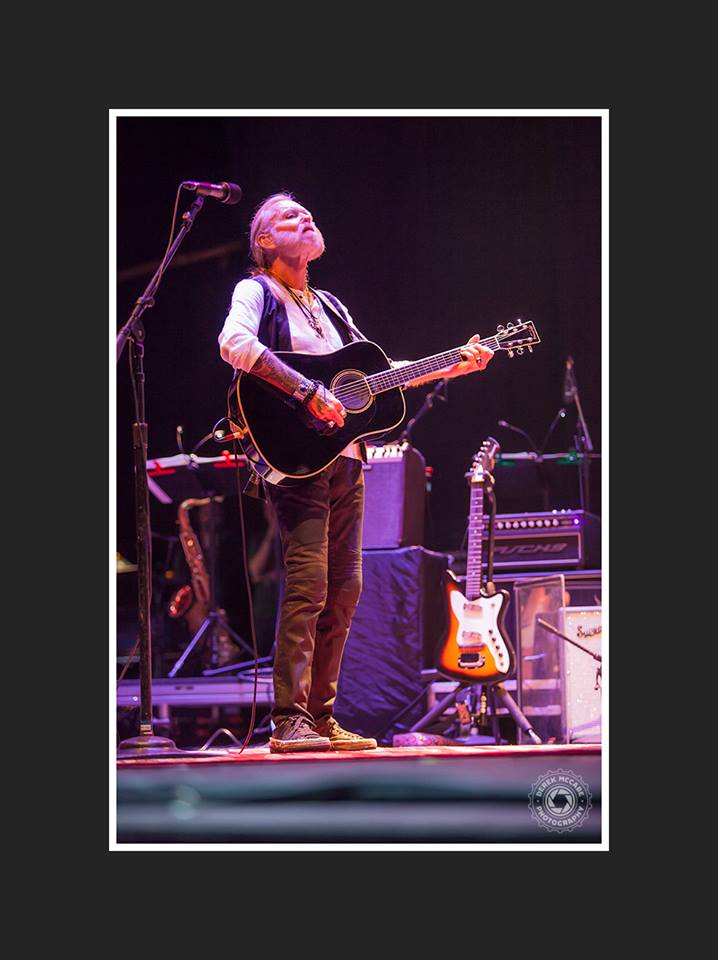 Gregg Allman Back to Macon - "I'm No Angel"