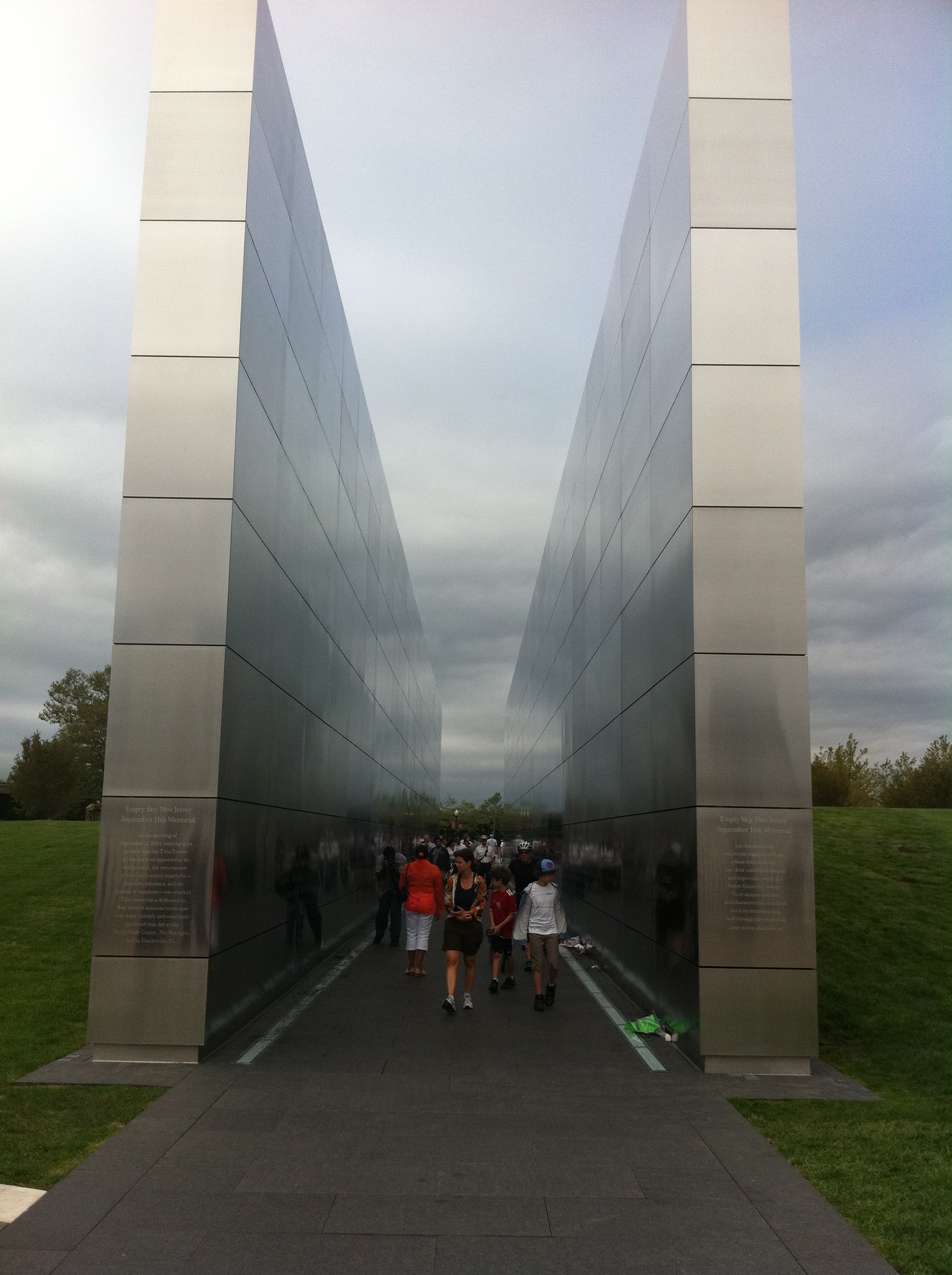 Reposted today, as I do every year on this date. I don’t think the words will ever be any less true. Last week, the whole family visited the Flight 93 crash sight in Shanksville, PA and paid our respects. All the same feelings… 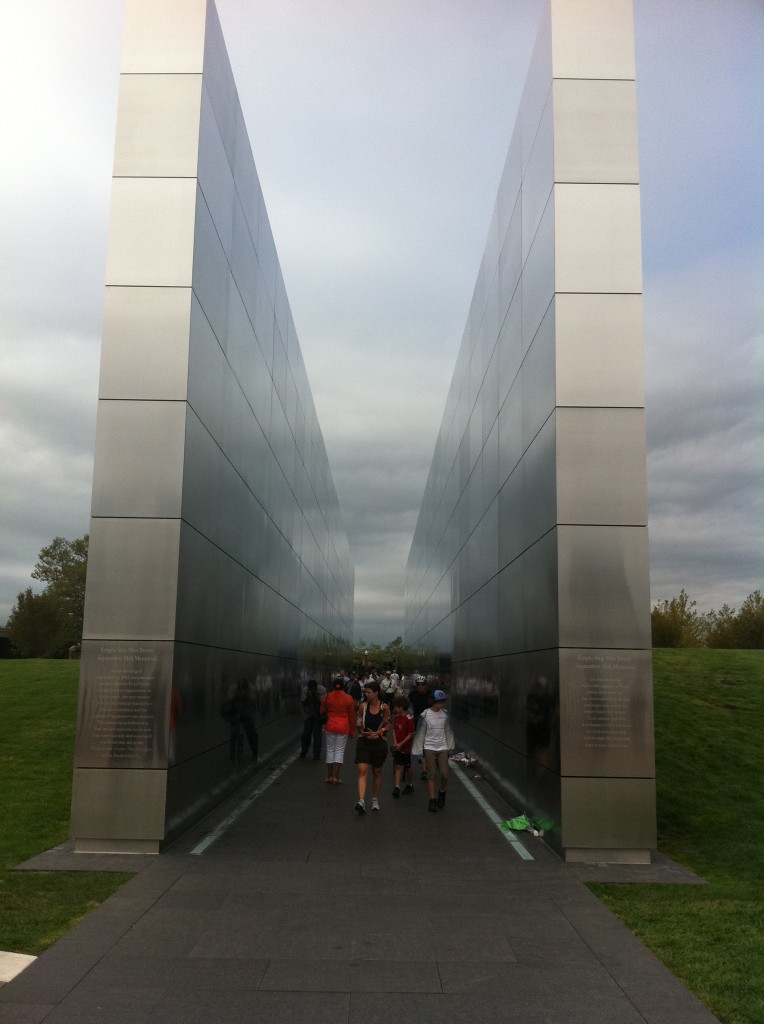 The Circle is Unbroken – Friends of the Brothers Return to Brooklyn Bowl...
Scroll to top