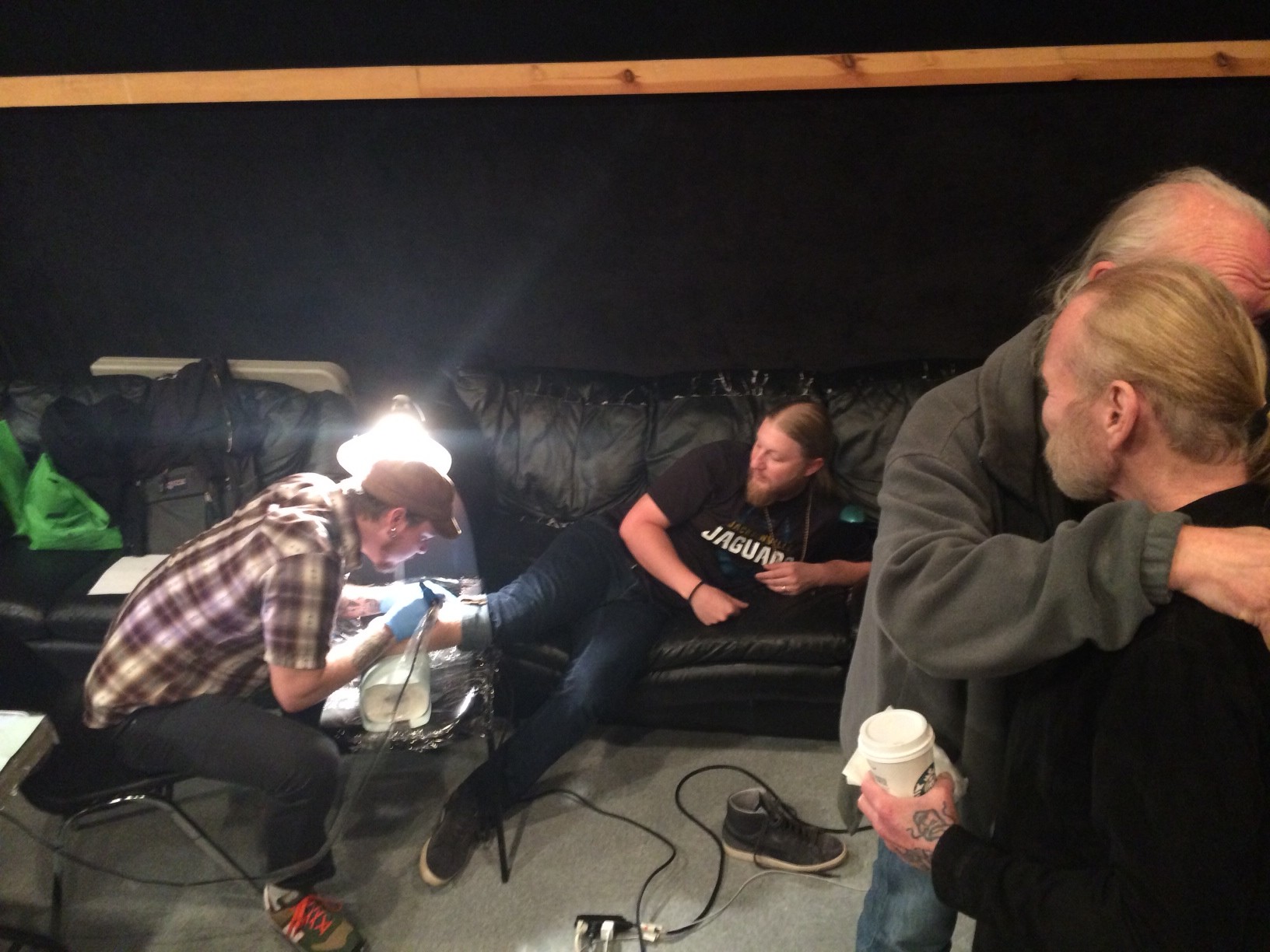 Four years ago I as honored to sit in for several of the rehearsals for the Allman Brothers band’s final shows. It was incredible then and is more incredible now, on reflection. Wow. Did that happen? Even more remarkable was being in the room when Derek Trucks decided to get the famed mushroom tattoo. I filmed the whole thing and have some really cool video that is still sitting on my laptop. I have not had time to do it justice and yes I know that’s lame. My original post about this was probably my most-viewed up here. Crazy. Reposted here, with no real edits in the text. 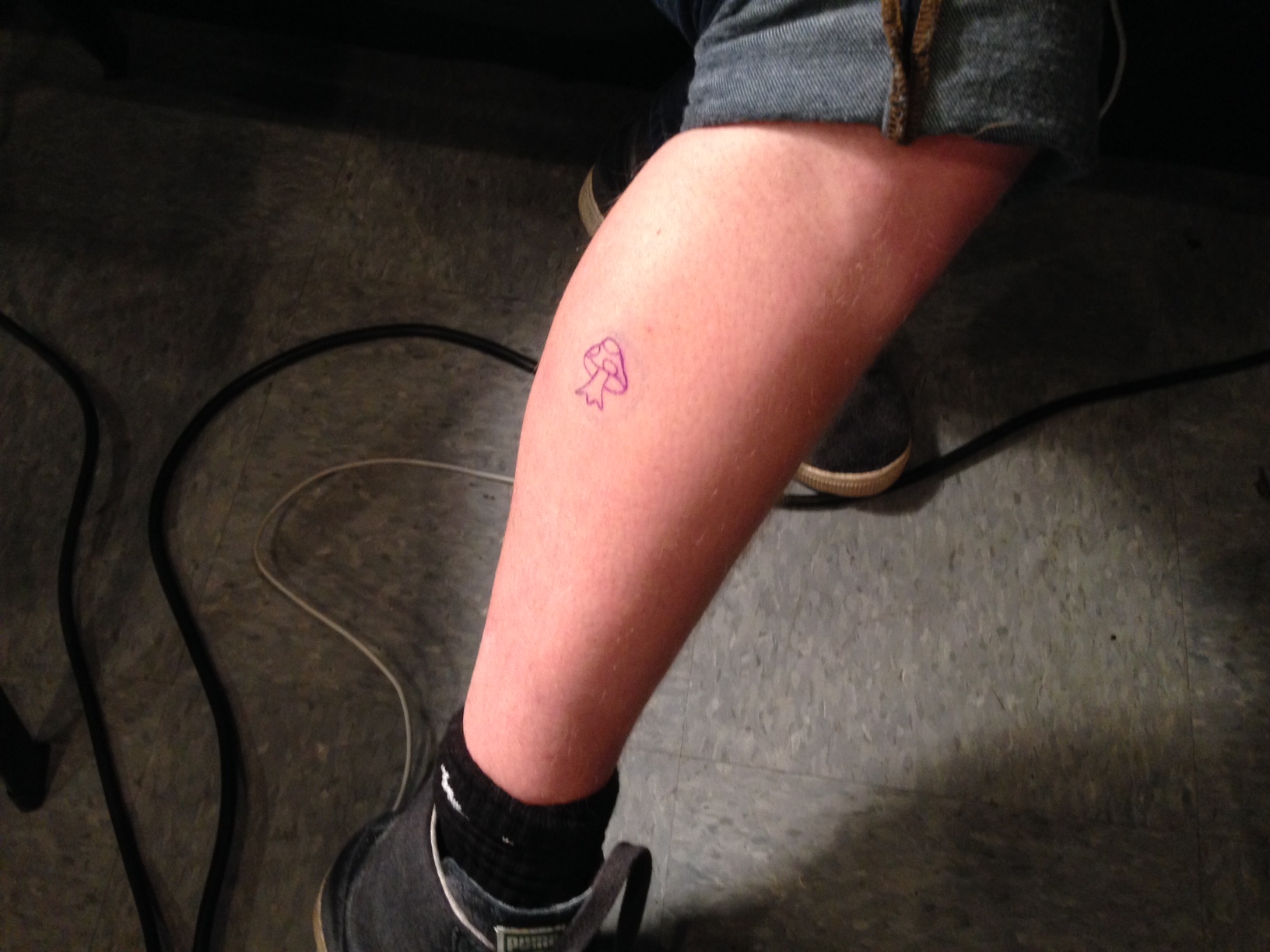 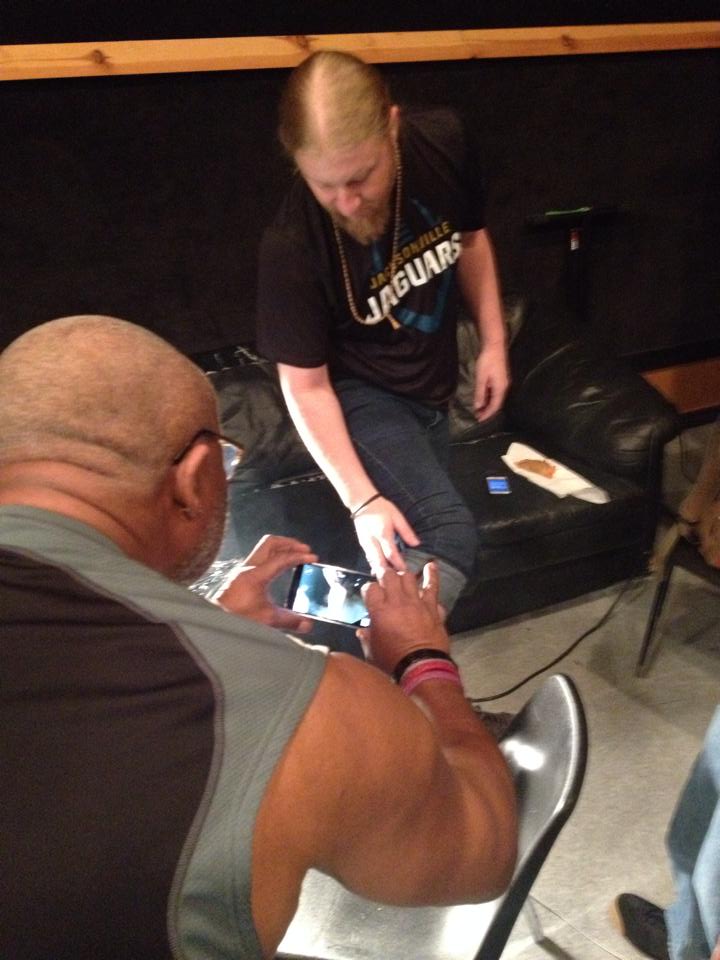 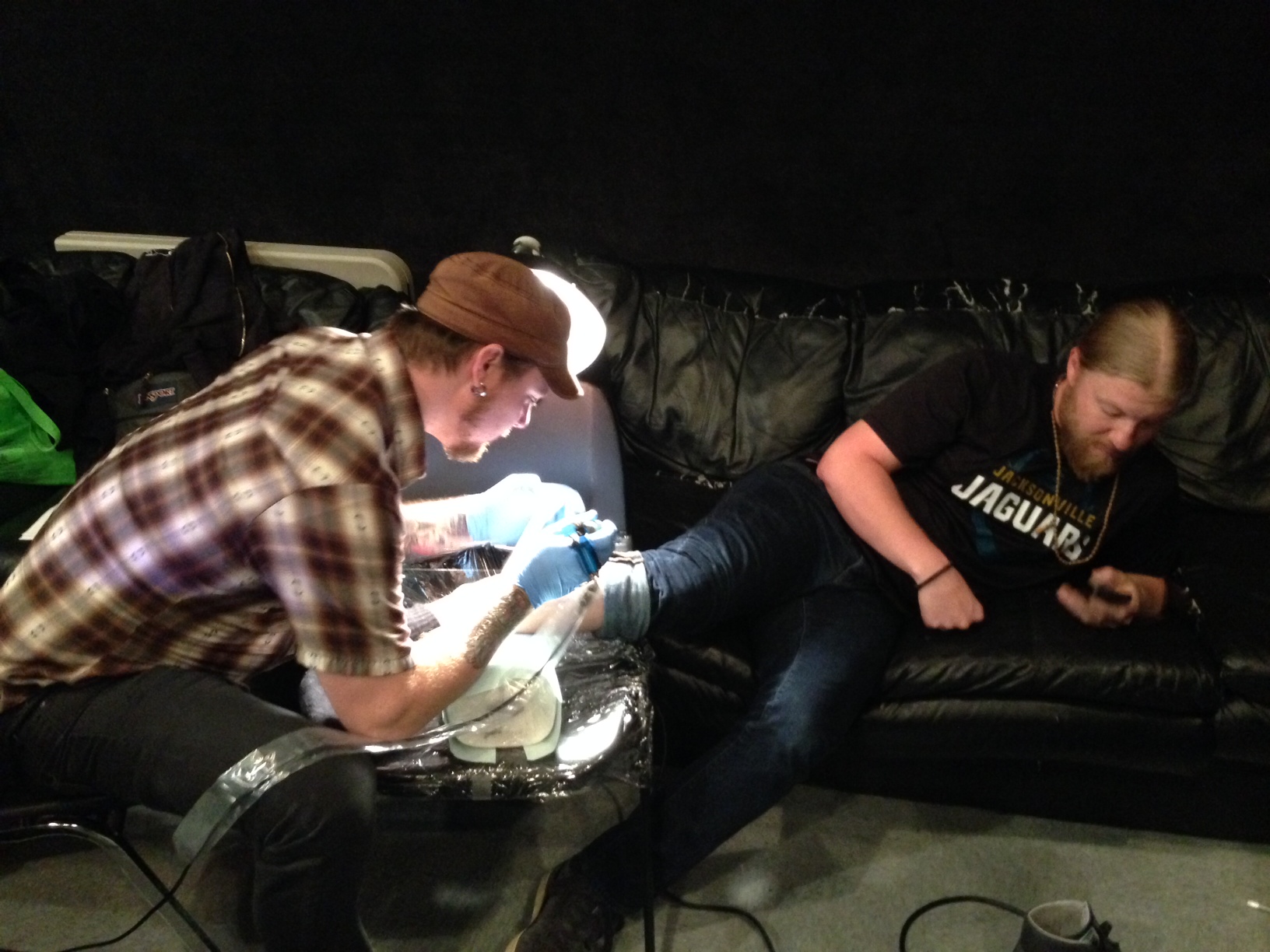 I shot some classic video, which I still need to edit together and Derek says he still wants!