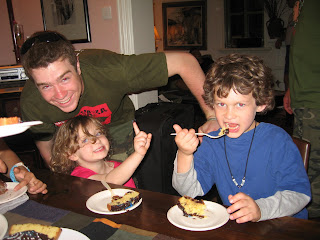 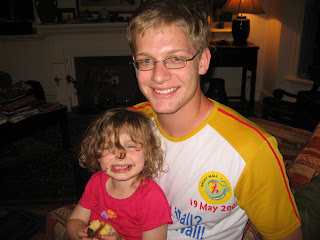 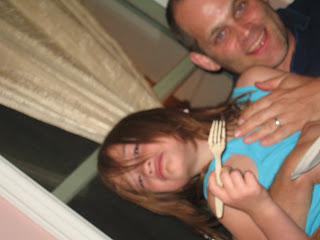 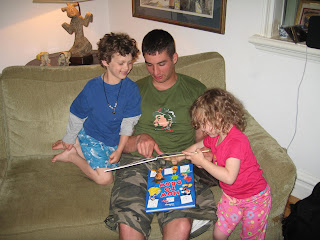 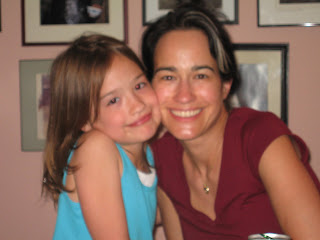 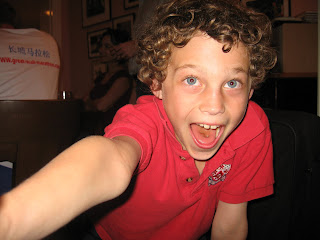 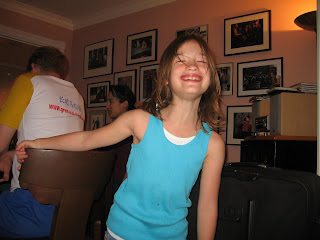 It’s a lot of traveling to go to New York for less than a week (not to mention adding a 24-hour jaunt to Pittsburgh to keep things interesting). No doubt about that. But it’s also a long time for Becky to be gone and I’m very happy to say that we all did fine here. No one grew sick.. no arms blew up with mysterious infections, no trips to the hospitals…

That was all basically good luck but the kids were also extraordinarily well behaved while she was gone. I don’t think I even had a single high blood pressure moment, which is really quite remarkable and, I’ll admit, unprecedented.

E spent a lot of time with the Yardleys. Theo has a much younger brother who is a junior cadet at West Point. He just spent several months here, in northern China, studying Chinese. He and all of his fellow cadets ran the Great Wall Marathon (full) and were here for 5 days, along with three girlfriends (two Mongolian, one Thai) and various other people. They had about 10-11 gusts, so we took four of them here.

Eli was incredibly enthralled. He was looking forward to this for weeks: “When are the soldiers coming?” when they finally arrived, they did not disappoint. At first, Eli said, “They just look like regular men. Where are their guns and uniforms?” But after a while he didn’t care because they were all so nice and cool and attentive. They played with the kids, read to them, answered all their questions – “yes, we know how to drive tanks.”

It was really striking how young they all are and how unfailingly polite. I had to tell them to quit calling me sir. All of them will likely be heading for Iraq as Second Lieutenants in a year’s time upon graduation.

Jacob took over the camera and took most of these pictures.