We had two gigs last week. The first was at the biggest place we play, Yugong Yishan, a big rock club with a capacity of over 500, a big stage, light and sound system, and the second was at the smallest, Jianghu Jiuba, a tiny cozy hutong bar with a capacity of about 70, including a great courtyard. Both are fun in very different ways.

Yugong was on Tuesday and I didn’t know if we’d have anyone there but we had close to 100. The manager was apologizing we didn’t make more when he paid me 1000 RMB (about $150) and then I realized that 100 people paid to see us on a Tuesday night. We played really well, too. All these gigs have paid off. Afterwards, Dave said he thought it was our best gig yet. Our dynamics are definitely improving and we’re more locked into one another.

The Jianghu show was also a lot of fun. We packed em in and always love playing there. A bunch of friends got up and jammed, harmonica and two other guitarists and an American tourist jumped up and grabbed the mic and sang “Will the Circle Be Unbroken” so well I gave her another song. I wish I had some video of that. I do have a couple of other songs from that night, which I will post in the next day or so.

The significance of the following video is I didn’t take it or post it. There is a local listings service called Local Noodles. I get weekly emails form them and and today’s said something like, “here are some videos of some of last week’s most exciting Beijing musical moments” and there we were.. I was shocked.. and pleased. 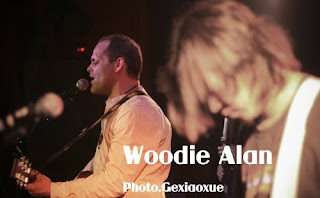 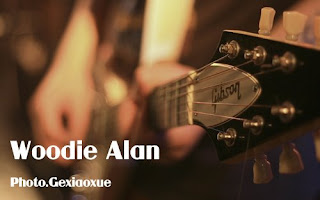 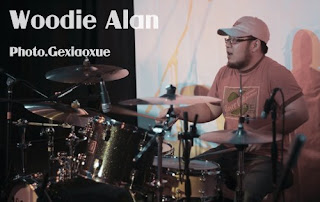 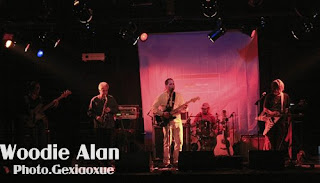 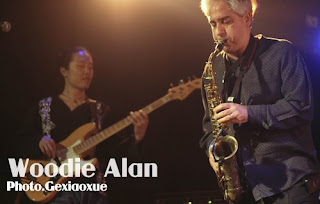 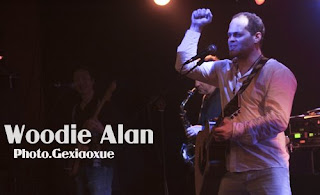 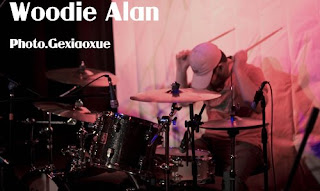 Super Moverz For my sister Laura
Scroll to top