Just catching up on some old photos. When Becky, Eli and Anna went to the U.S. for Emma’s bat mitzvah, I took Jacob and his friend Lucas to the Paralympics. We went to track and field at the Bird’s Nest and had a blast.

It was actually more fun than the O’s in some ways. Just very relaxed and filled with regular Chinese people really happy to be there and having a really good time feeling proud and soaking in the atmosphere and the facilities that they watched on TV just a week or two before. All tickets were general admission so you could roam all around the Stadium.

Outside on the green was also really nice, with many, many people just strolling around, taking pictures and having fun. Kids were playing in the fountains, which eventually led Jacob and Lucas to completely soak themselves and have as much fun as anyone.

The events themselves were really interesting and sort of confusing. We went to a bunch of different ones, including wheelchair basketball with all the kids, which they loved. Some of the athletes were severely disabled and others were seemingly not. They were all very impressive and some were truly great. 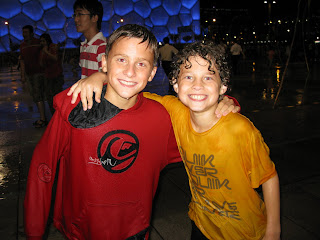 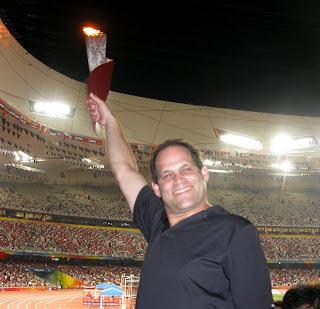 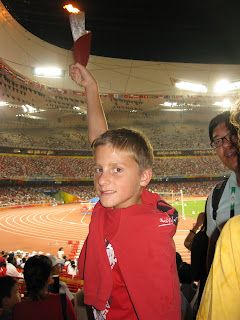 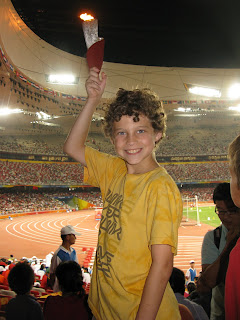 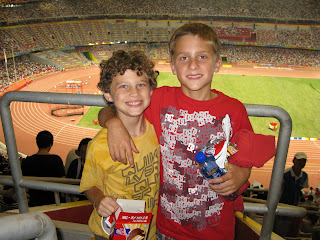 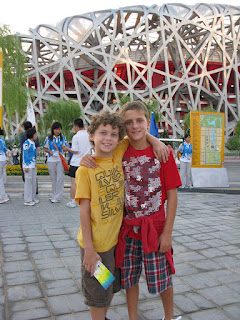 Bye Bye Check this out
Scroll to top