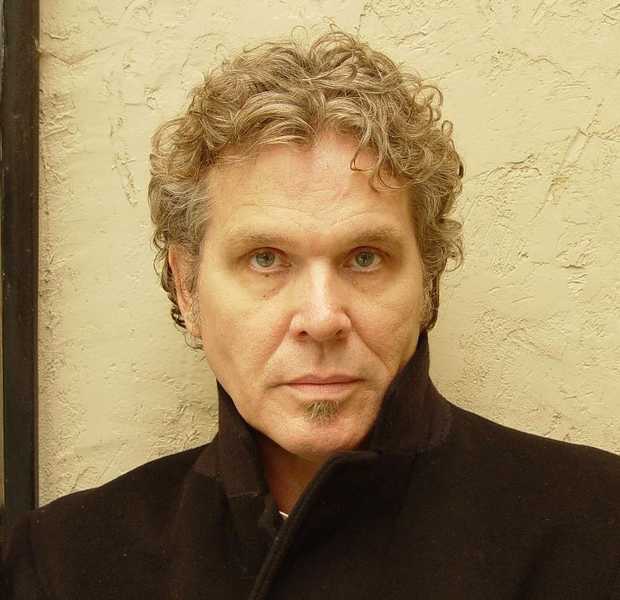 RIP, Doyle Bramhall, Sr. who passed away at his Texas home over the weekend at age 62.

Doyle was a great drummer, singer and songwriter. He was also a dear friend, regular collaborator and huge influence on Stevie Ray Vaughan, as can be very clearly heard; it seems to me that when SRV started singing, he did his best to sound like his drumming buddy Doyle. Here’s a nice, short obit.

I interviewed Doyle for a massive SRV oral history I wrote about 10 years ago. After that we stayed in touch off and on and spoke a few times. He was a solidly cool guy, smart, funny and easy to talk to.

He was also tremendously honest.

His assessment of why an early band with Stevie never quite took off:  “My main focus was somewhere else. Music took a back seat to drinking and drugging. We played some good music, but it was pretty much a mess.”

This is, of course, something he and Stevie shared and eventually Doyle wrote one of the simplest, most beautiful songs about addiction: “Life by the Drop,” which was memorably recorded in a simple acoustic version by Stevie.

In that interview with me, Doyle also explained how he and Stevie wrote together, focusing on the sessions that led to several great tracks on In Step, SRV’s final solo recording.

“We had both sobered up in the same period, within four months, and we knew that was something we had to deal with,” he said. “It was important for Stevie and I to talk about and write about our experiences with addiction. We got together to write for In Step and in a couple of weeks, we wrote ‘The House Is Rocking,’ ‘Wall of Denial,’ ‘Tightrope,’ and ‘Scratch and Sniff.’”

I interviewed dozens of people for that story about Stevie and I thought that Doyle had some of the deepest, keenest insights into what made his old friend so special. I think that through these quotes, you will also gain insight into Doyle’s thoughtful, compassionate nature.

“To me, Stevie stood alone. There was no one like him. He left room in his music for his honesty and his soul to come through and I think that’s what people picked up on. He was just completely dedicated and loved what he was doing. I had great admiration for him as a musician and a person because he always lived life to the fullest. Every time you were around him was a constant reminder that today is all we have.

“He was never satisfied with staying in one spot. He wanted to stretch and I think that is what made him one of a kind. He was always pushing the doors open and never wanted to stay the same. There were several times where the music seemed perfect, yet he took it to another level. It never surprised me that Stevie would surprise me.”

My condolences to Doyle’s son Doyle Bramhall II, a great musician himself, and his wife Barbara Logan.

Dawes w. Mumford & Sons – “When My Time Comes” A nice video interview about Big In China
Scroll to top