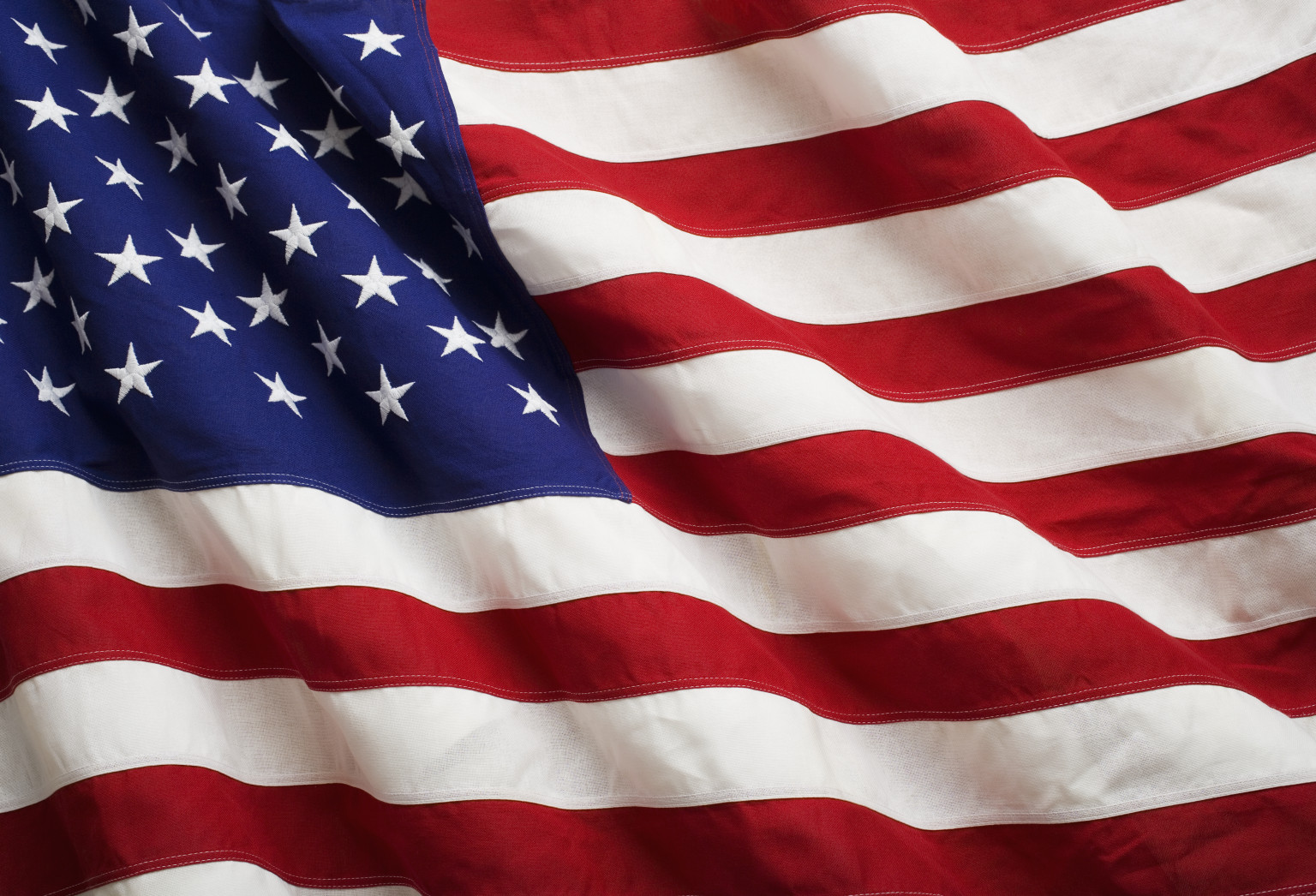 Stop talking about moving to Canada! It’s not happening and it’s insulting to the people who really are most likely to be in trouble and simply don’t have the option. Our African American brothers and sisters survived slavery, Jim Crow, redlining and a million other indignities. Other generations have lived through Depressions and World Wars. This is our nation! You can’t just throw up your hands and leave when things get dark.

But you also can’t just go back to your life and tweeting and posting about Game of Thrones or the Steelers. We were too complacent and THAT’S A BIG PART OF THE REASON WE ARE WHERE WE ARE. We have to accept this responsibility and re-assess.

As conservative anti-Trump pundit David Frum just wrote, “The lovely American confidence that ‘everything will be all right’ has itself now become a serious danger to everything being all right.”

Day one led to these incidents experienced by regular people and shared on Twitter: https://twitter.com/i/moments/796417517157830656
If they don’t freeze you in your tracks, I don’t know what will.

We have to move forward with an understanding of just how not all right things can get and stay calm but firm. So where do we go from here?

•Be vigilant, be vocal, be organized. Be involved in local politics. Get off our asses. Do good in your own community. Volunteer at a school. Walk patients into abortion clinics. Register voters. Go to school board meetings. Run for School Board. Run for town council. Just get your head out of your ass, off of Facebook and Twitter and DO SOMETHING. We have to be honest; Social Media is part of the problem in so many different ways.

Cancel Netflix and donate the money to one of the groups listed below. Act like this really matters and you really are scared – AND ANGRY. And humbled. We need to be humbled. There was a very real, very frightening White Nationalist core to Trump’s support, but it is arrogant and wrong to think that’s all it was. We had our eyes and minds closed to too much.

•There is not-insignificant chance of very real damage being done to our institutions and core values. We need to be vigilant and we need to support one another – and most importantly, the most vulnerable people in our midst. I will be re-upping and increasing my support of the ACLU and suggest you do the same.

•As noted earlier, there are already reports of emboldened white nationalists harassing people, spray painting swastikas and other racist and anti-Semitic things and other forms of thuggery and racial intimidation. Be alert, stay safe, protect one another and keep fighting. There is no organization better prepared to monitor and battle this than the SPLC – Southern Poverty Law Center. Support them. I have been a member for years and will be increasing.

•Nobody is going to be on the frontline more than Muslims. The Council on American Islamic Relations (CAIR) is a great organization. If you don’t stand with them, you stand against them. There is talk of Muslims having to register. If that happens, this is Berlin 1930. Pick a side.

•I believe that voter suppression played a role in the final results, particularly in Wisconsin and North Carolina. Help it end! Vote Riders, Project Vote, the Brennan Center and the NAACP Legal Defense Fund all do great work in this area.

•Refugees need our help more than ever. Most of us have ancestors who were refugees not long ago. The International Rescue Committee is top-notch.

•Stop blaming the “media.” The New York Times, the Wall Street Journal and Washington Post all did excellent jobs reporting on Trump. People KNEW WHO HE WAS when they voted for him. They either liked it or voted for him anyway for other reasons.

Cable TV news is a whole other issue. CNN in particular certainly gave Trump a giant boost early with their excessive coverage. You’ll feel a lot better if you don’t watch it much.

•Subscribe to a real newspaper or news source. The fake news crap popping up here on Facebook is a serious menace. It costs money to pay reporters to do real investigative journalism. The internet has taught everyone this should be free. Never more important than now to have real reporting going on. Pay for a news source today!

•Aaron Sorkin wrote a letter to his daughter that you probably should read. http://www.vanityfair.com/…/aaron-sorkin-donald-trump-presi…

Robby Krieger on “When The Music’s Over”

The downside of being an expat: Saying Good Bye
Scroll to top