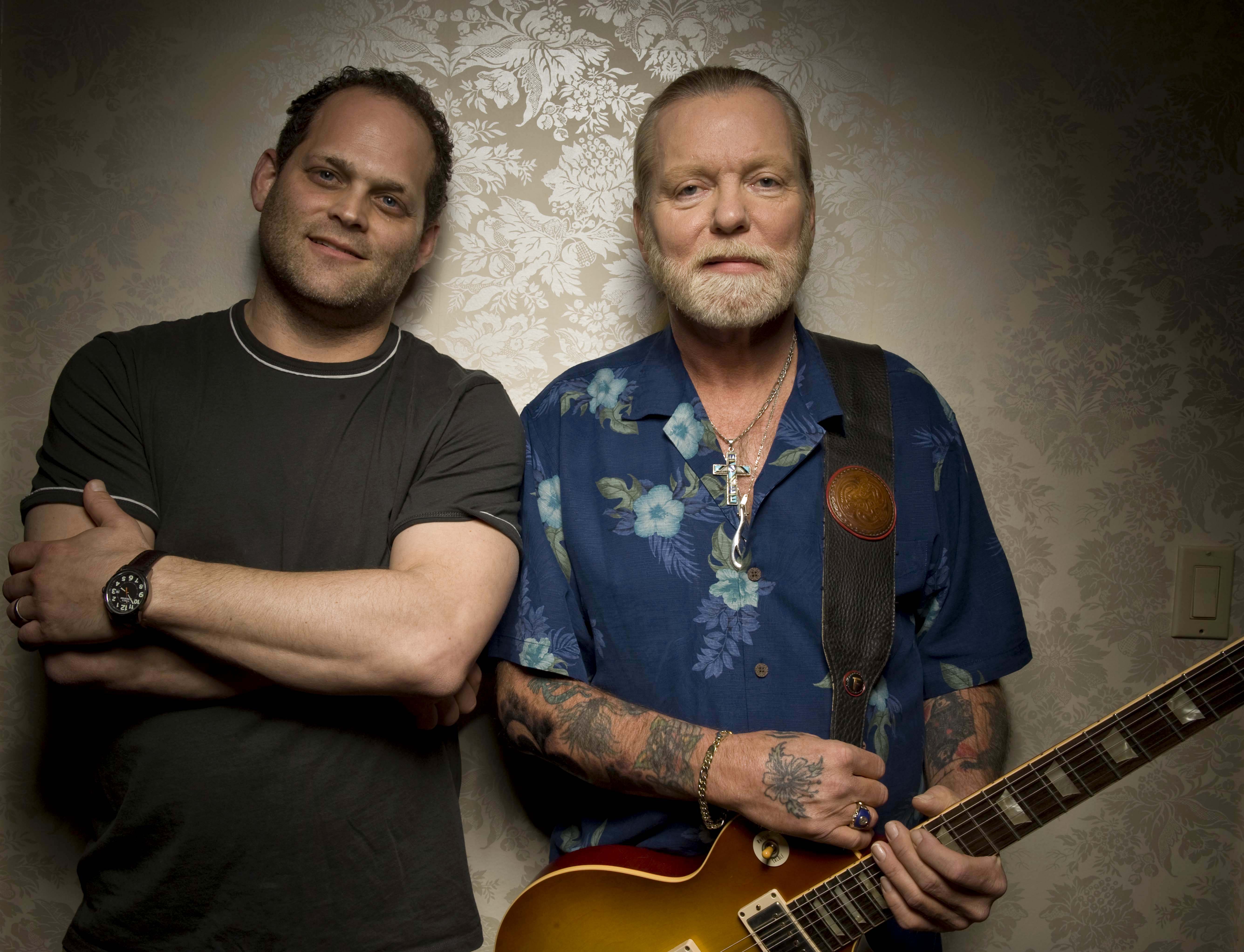 I attended All My Friends, the tribute to Gregg Allman, on January 10 at Atlanta’s Fox Theatre and reviewed it for Relix, for their 40th anniversary issue, which I think is still on the stands.

With the announcement that the CD and DVD of the show – All My Friends: Celebrating The Songs & Voice Of Gregg Allman – will be released on May 6, check out my review below. Please note that the review is of the show itself, not the release, though they seem to have included every song played that night.

REVIEW: The primary problem with any tribute concert or recording is that even the best versions of beloved songs make you long for the real thing. That was the case for much of All My Friends: Celebrating The Songs & Voice Of Gregg Allman, held January 10 at the gorgeous Fox Theatre in Atlanta. With Allman in the house and sounding as good as he has in 25 years, it was hard not to want to hear more of him.

The house band, directed by Don Was, included ex Allman Brothers Chuck Leavell and Jack Pearson, whose sympathetic guitar accompaniment, on-point slide and lyrical leads were highlights throughout the night. Warren Haynes got the show started with some sweet words and a great version of “Come and Go Blues.” Derek Trucks and Susan Tedeschi did the funky “Stand Back” justice. Sam Moore, half of the great soul duo Sam and Dave, was magnetic with a powerfully smoldering gospel version of “Please Call Home” and country singer Eric Church turned in a surprisingly strong interpretations of “Ain’t Wasting Time No More” and the underrated “Win Lose or Draw.”

Only country clown Brantley Gilbert’s “Just Before The Bullets Fly” was an embarrassment, but hearing Train’s Pat Monahan, Panic’s John Bell, country star Trace Adkins and others tackle Gregg’s songs served primarily to make you appreciate what a great singer the man himself is. No one ever sat at a Gregg Allman concert and thought, “This is good, but I wish Pat Monahan was singing.”

Every moment the man himself was on stage was a highlight. He kept us waiting throughout the first set, finally appearing on the last song, walking out to his organ to rapturous applause to sing “Statesboro Blues” with Taj Mahal, whose version of the Blind Willie McTell song inspired Duane Allman to learn slide guitar and quickly became an Allman Brothers trademark.  About an hour into the second set, Gregg reappeared, strapping on an acoustic guitar next to his old roommate Jackson Browne for gripping performances of Browne’s “These Days” and Allman’s “Melissa.” Zac Brown and Vince Gill joined for a spirited “Midnight Rider” and The Allman Brothers left their mark with just two songs – a blistering “Whipping Post” and slow-burning “Dreams,” both off their 1969 self-titled debut.

The show closed with an everyone-on-stage “Will the Circle Be Unbroken” that defied logic by sounding cohesive and great, with Allman, Taj, Moore, Tedeschi, Haynes, Browne and Dr. John taking verses. No one seemed to want the song or the evening to end and anyone who loves this music had to be moved seeing Allman, Leavell and Dr. John playing side by side; Browne, Tedeschi and Haynes sharing a mic; and Moore grinning ear to ear as Trucks soloed. It was a wonderful, moving moment and the timeless song fit right in with Allman’s own numbers, illustrating the strength of his songbook and serving as a final reminder of just why he is an artist worthy of such tribute.