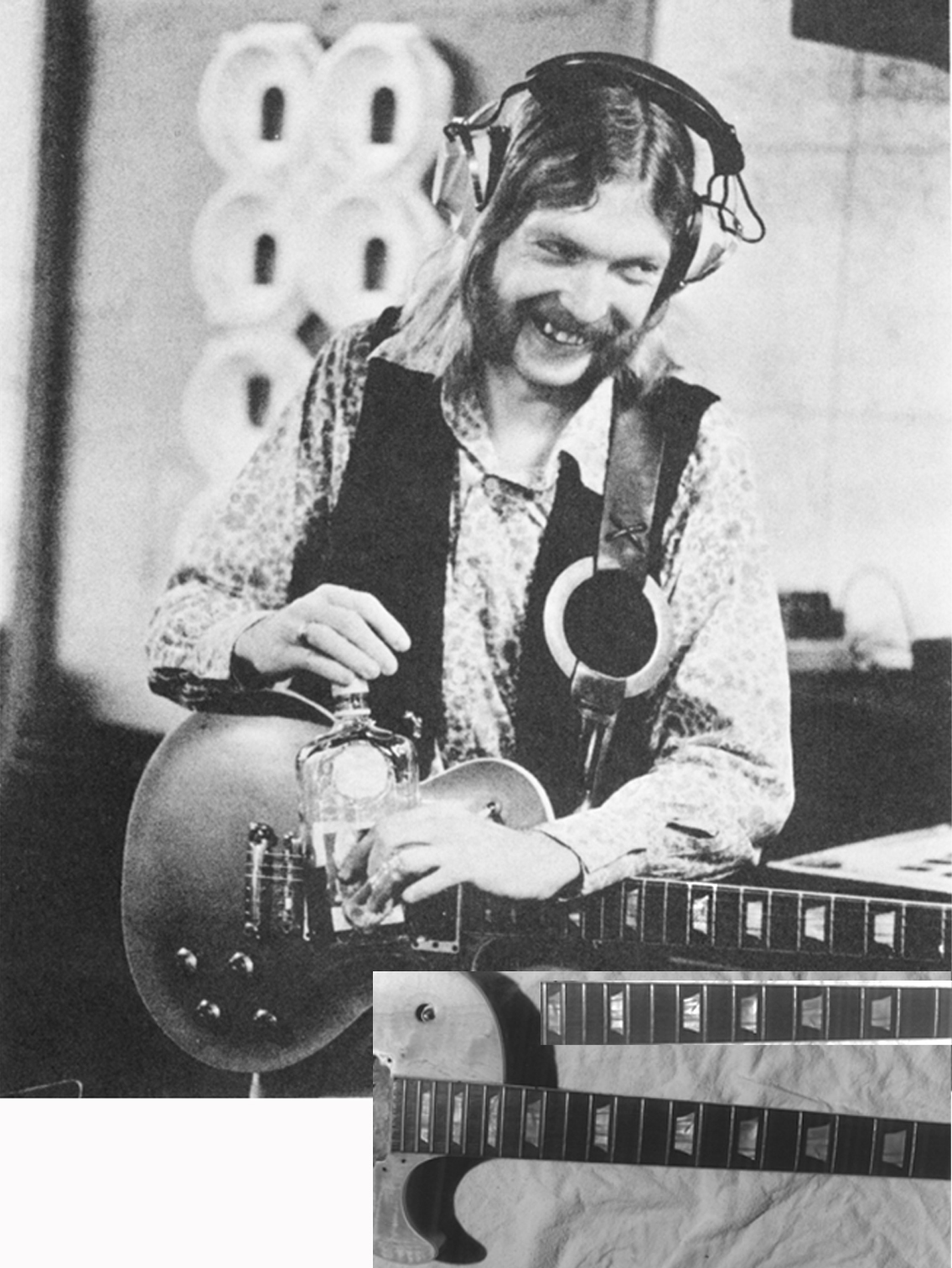 When J.D. Simo moved to Nashville in 2006, he was 21 and had already been on the road for seven years, having dropped out of high school to play music full time.

He scuffled for a year, then got a gig in a poplar club band, gigging six nights a week and jamming with some of the city’s finest musicians. Simo was soon playing sessions and making a nice living—until he realized he was miserable.

“I felt grateful but not fulfilled and I was too young to feel that way. I met the guys who would be my bandmates and knew what I needed to do was play with them. A lot of great players told me I was crazy, that I should keep my head down and keep doing studio work, but I couldn’t do that. I jumped off a cliff and never looked back. I watched myself get poorer and poorer and all the work go away and knew I had to go out and earn it.”

The payoff is here with his band SIMO’sLet Love Show the Way, cut live and partly recorded at Macon’s The Big House Allman Brothers Museum. Simo played Duane Allman’s 1957 goldtop on the sessions at the former Allman Brothers’ group home.

“I had played the guitar a bunch of times before but during those sessions I just really bonded with it and never tried anything else,” Simo says. “It was pretty heavy standing in Duane’s former living room playing his guitar. I got into a groove with it and it lead me to beautiful places.”

Let Love Show the Way will be released January 29 via Provogue/Mascot Label Group.

For more about Simo, follow along on Facebook and visit simo.fm. While you’re at it, catch JD’s vintage-gear blog atjdsvintageguitarcorner.tumblr.com.