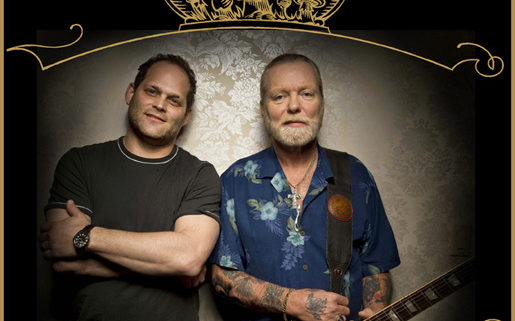 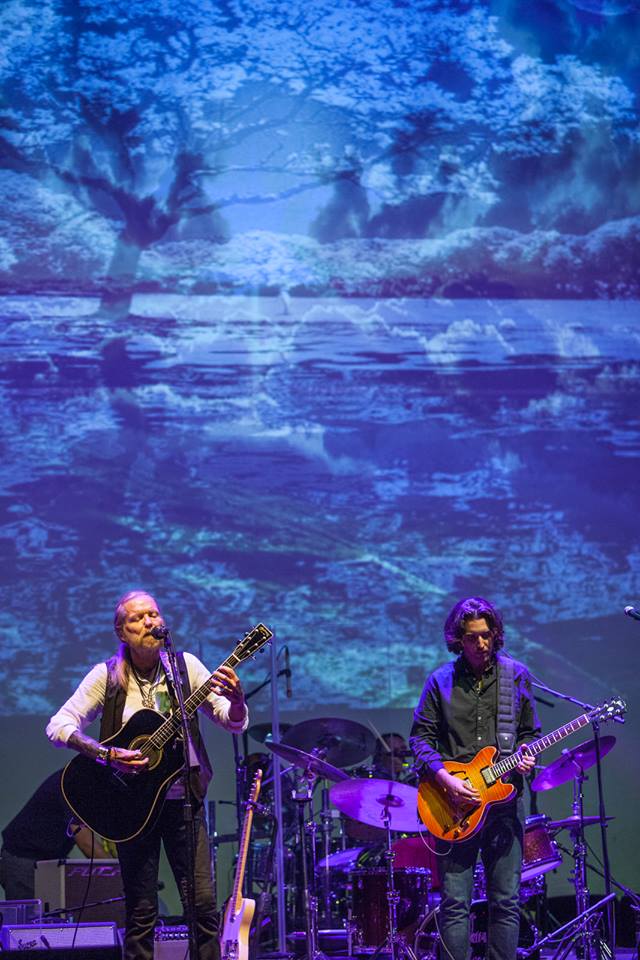 Gregg Allman was nominated for two Grammy Awards for his final album, the posthumous Southern Blood

: Best Americana Album and Best American Roots Song for  “My Only True Friend,” which he co-wrote with Scott Sharrard. Jason Isbell & The 400 Unit were nominated in the same categories for their LP The Nashville Sound and song “If We Were Vampires.” I’m pretty sure Jason would gladly pass it on to Gregg.

The 60th annual Grammy Awards will be held on January 28 at Madison Square Garden in New York City and broadcast on CBS. Complete list of nominees here.

ABB done at end of the year – but not yet!
0 replies