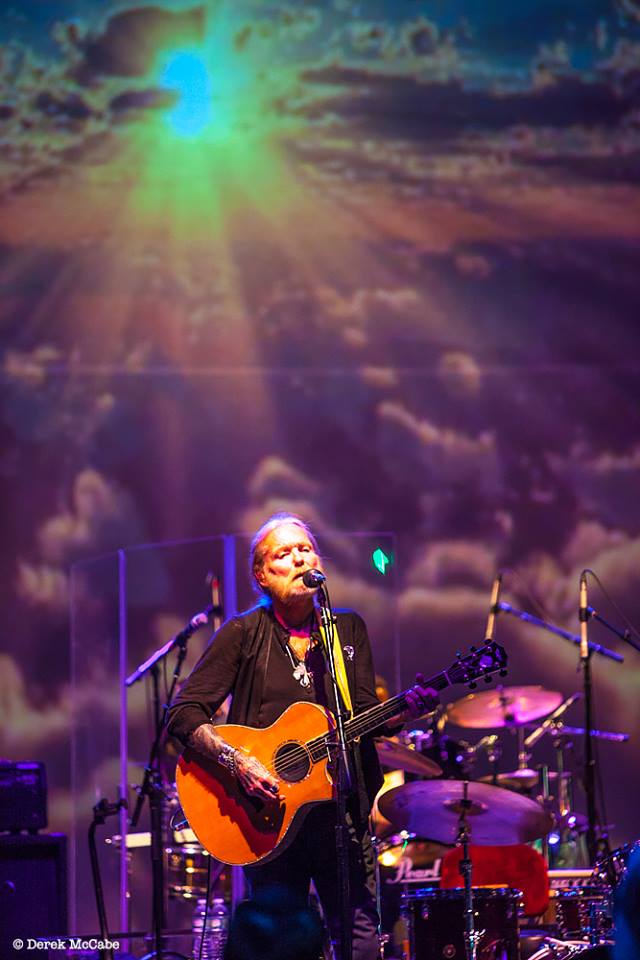 
Every year on MLK Day I share “God Rest His Soul,” Gregg Allman’s beautiful tribute to Dr. King, which he wrote and recorded in 1968, shortly after the great man’s assassination.