Wow. It’s been a year since we lost Butch Trucks.

I am reposting what I wrote last year the next day in a haze of sadness, confusion, anger and exhaustion verbatim below. I see some changes I would make, but I think it best to let the rawness stand. I was operating on no sleep because I had gotten a call confirming the awful news at midnight and spent all night staring at the ceiling in disbelief.

It was a shocking day and the news remains shocking now. I think of Butch sometimes in the middle of driving or walking and gasp at the realization of what happened.

As with all suicides of someone you knew and cared about, Butch’s death left me questioning my own actions or lack thereof. Could I have done anything? Should I have been aware of the depth of his sadness? Would any of it have mattered? I do feel certain that Butch had no idea about the breadth and depth of love and caring for him and that realization breaks my heart every time.

A month later, I organized a grand tribute to Butch at the since-closed American Beauty with help from my friends at Live for Live Music. Here’s my report on that event. 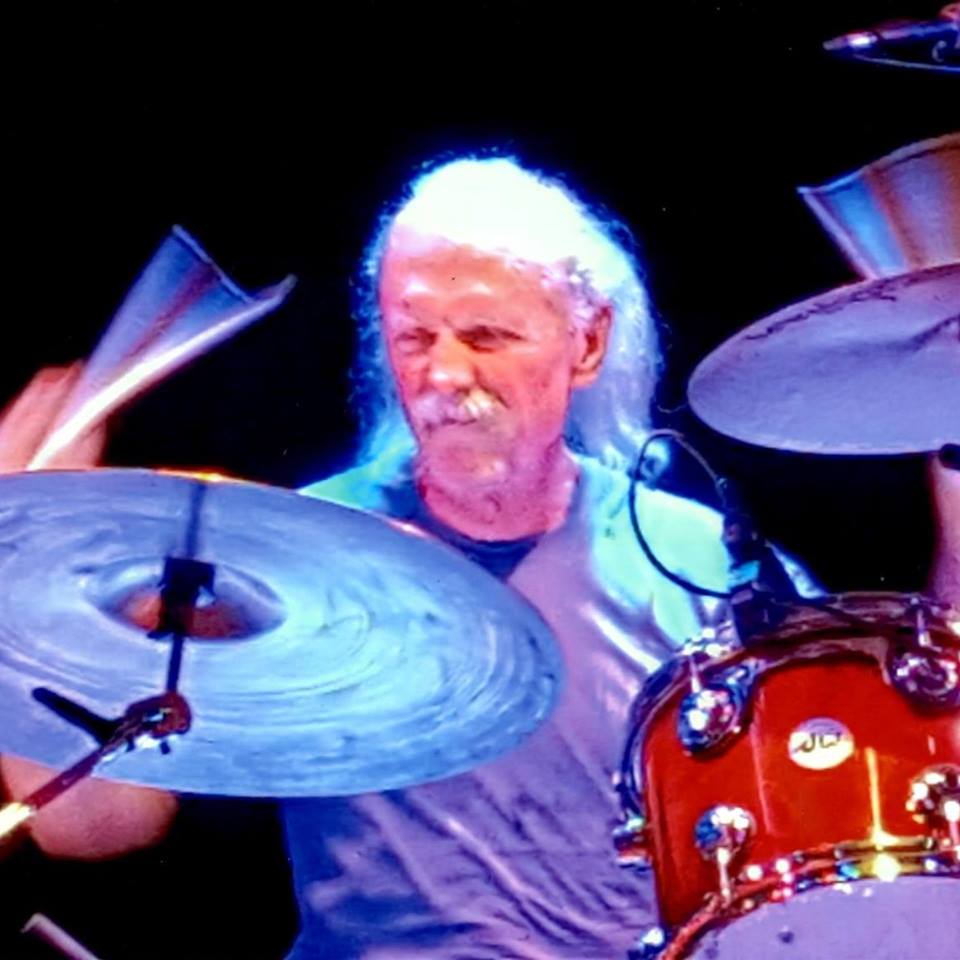 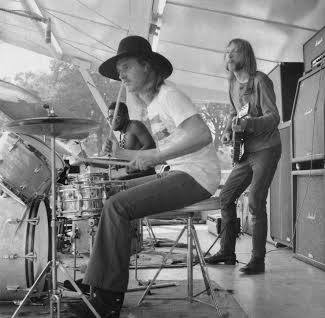 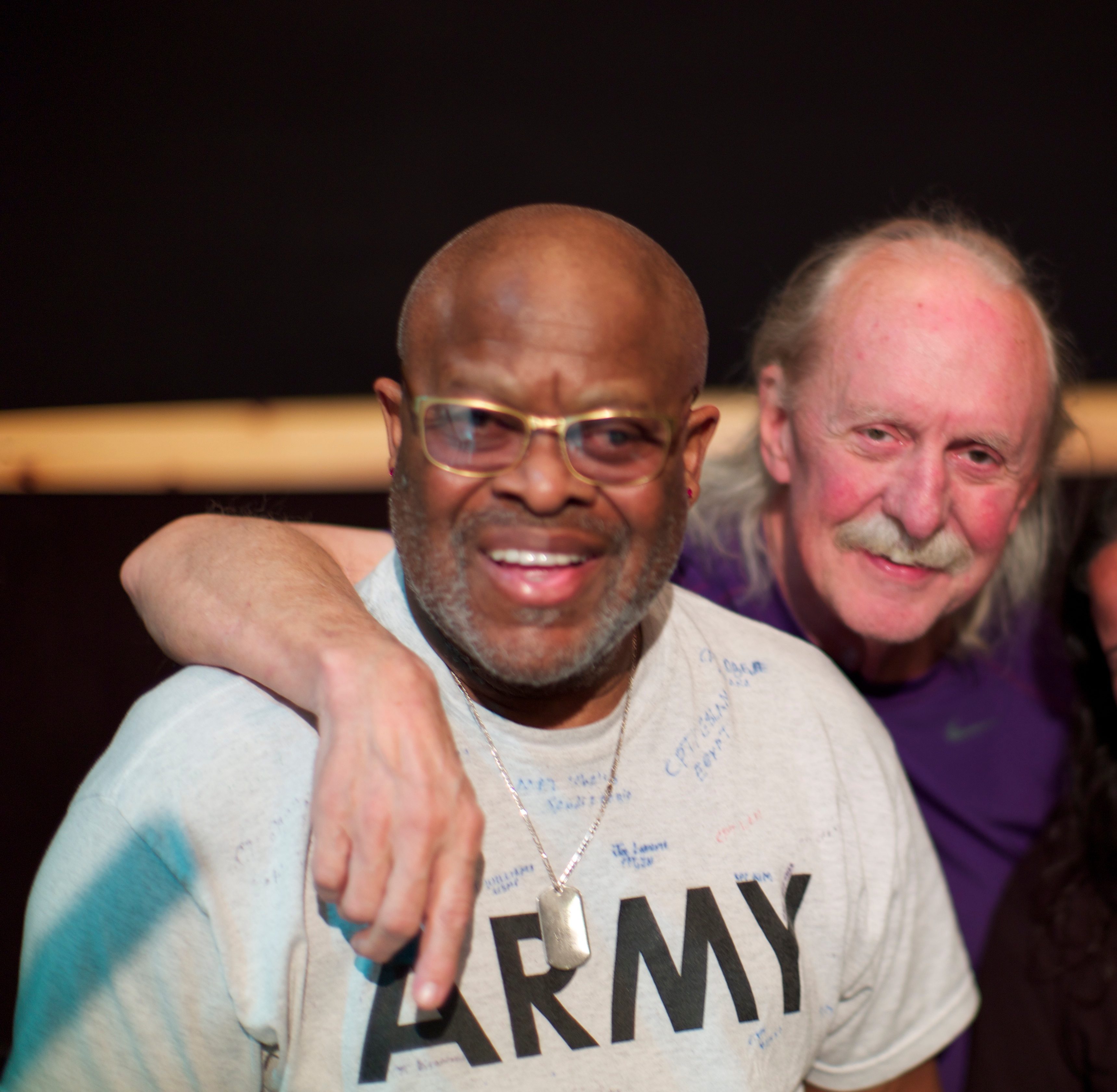 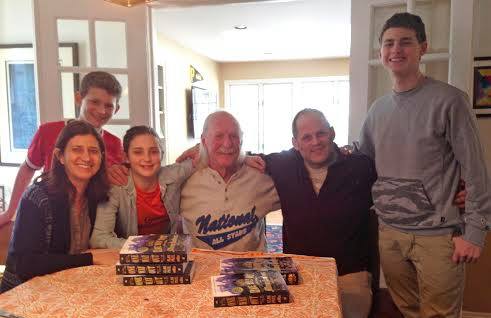 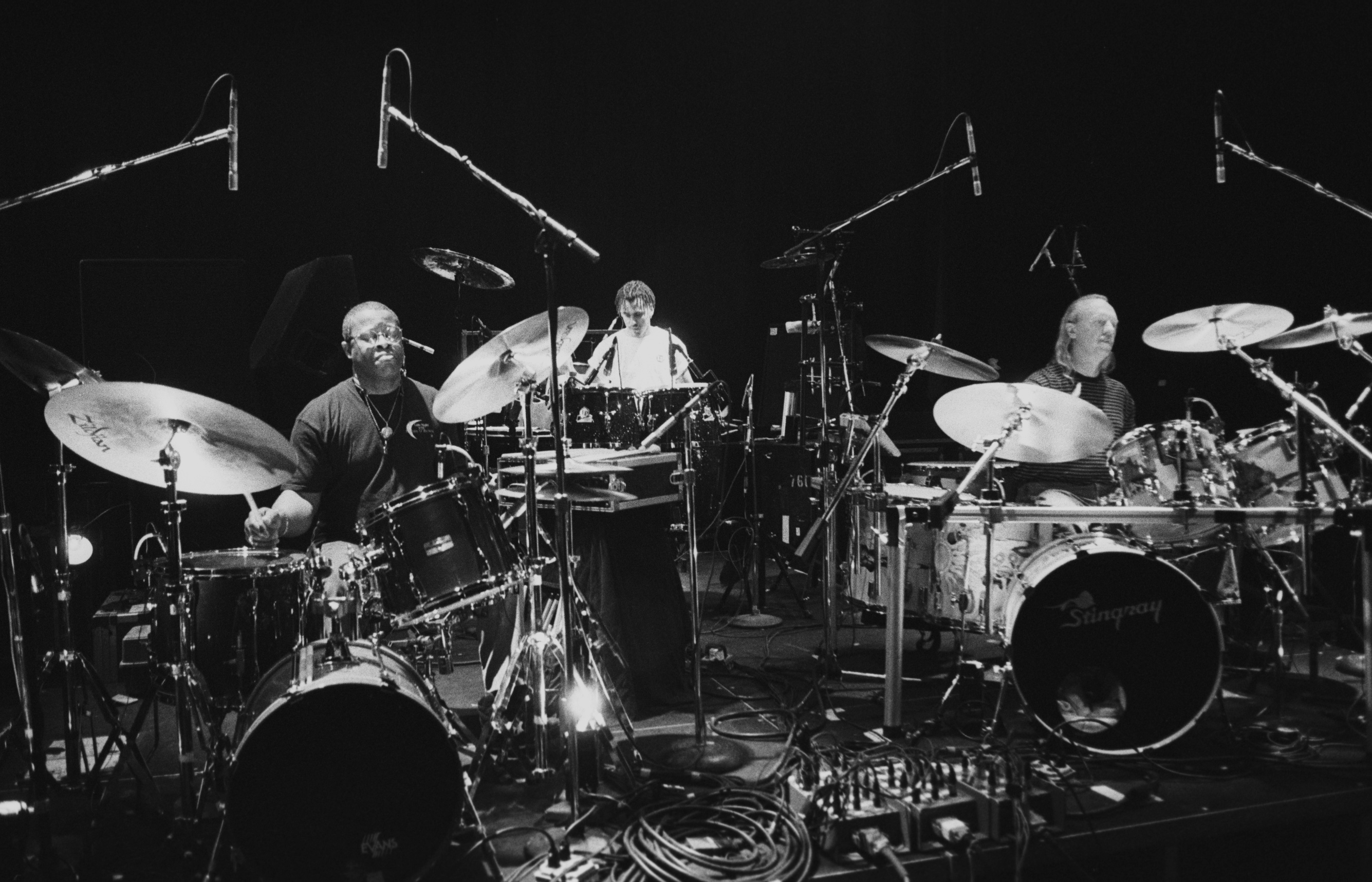 Watch video for Gregg Allman’s “My Only True Friend”

Oteil Free LiveStream – and our BackStory interview in full