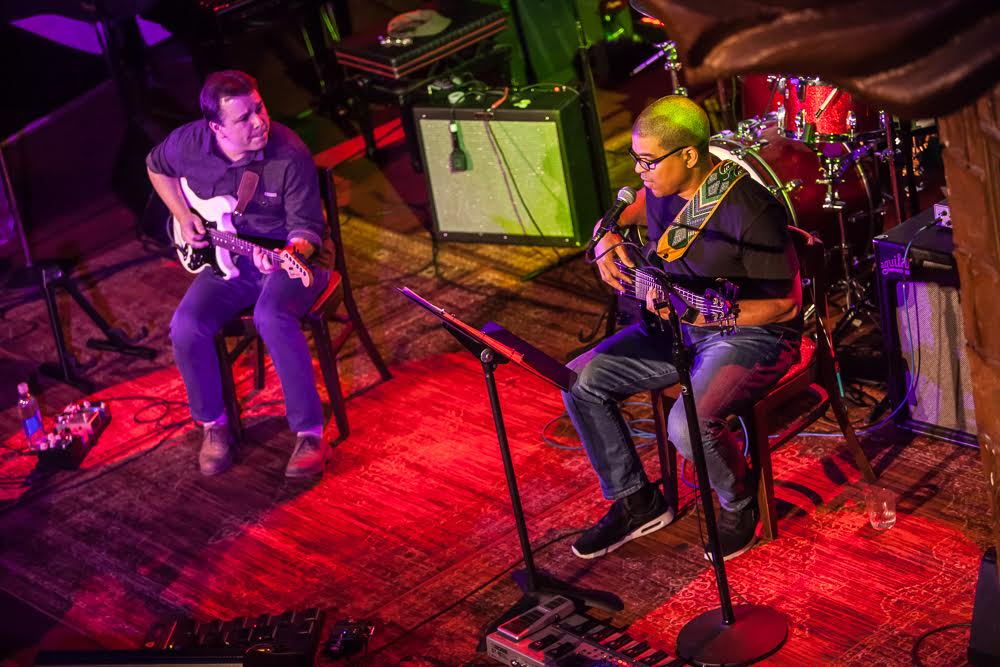 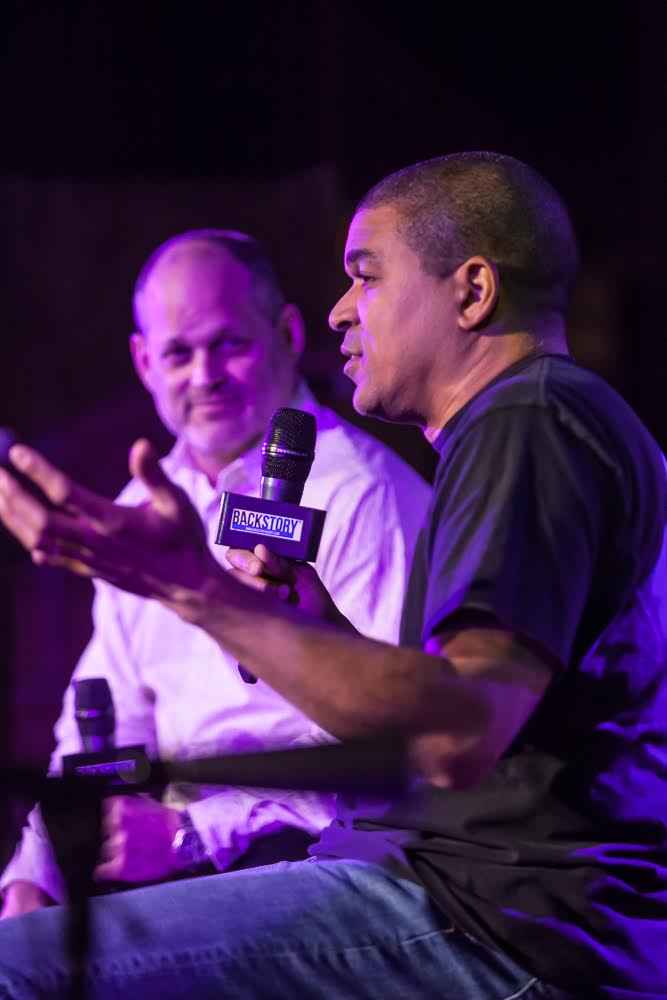 Melvin and Alfreda are just wonderful and Oteil’s soul and good vibes explode off the stage.

They are playing again tonight show at Brooklyn Bowl – and the very good news is it will be live-streamed via the Relix YouTube channel. Showtime is 8 p.m. ET.

Oteil sat with me for a BackStory/ Guitar World event at the Cutting Room in New York City last Saturday. We discussed his new solo album Water In The Desert and his time with the Aquarium Rescue Unit, The Allman Brothers Band, Dead & Co. by more. That  was followed by a short, extremely moving duo performance by Oteil and guitarist Tom Guarna. Here it all is via the Guitar World YouTube feed: