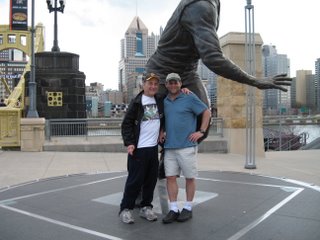 Tomorrow morning, I will see my kids off to school, kiss Becky good bye, gas up my Chevrolet and drive 357 miles from my New Jersey home to see a baseball game in my hometown of Pittsburgh. It was not a difficult decision.

The NL Wildcard Playoff game against the Cincinnati Reds is an opportunity to square some circles – with my abiding love for my hometown, whose proud Diaspora I have lived amongst since I was 18; with the Pirates, my favorite childhood team and original sports obsession, who just this year broke a 20-year losing streak, the longest such run not just in baseball but in any North American team sport; and with the man who fueled my love for the Pirates and as a kid and stuck by them for two decades of losing: my father, Dixie Doc.

As with many men, sports were always an avenue of communication between my father, brother and I, a way to keep talking even through years when there were distances in other regards. Back in the days when I thought it was reasonable idea to drive a garbage truck from Ann Arbor to Tegucigalpa, Nicaragua to aid the struggling Sandinistas, when the pockets of my thrift store overcoat overflowed with things my father didn’t approve of; and I disregarded his advice about many things, including how far it was reasonable drive to have some fun. Even then, we had the Pirates.

Now we will go the stadium together to celebrate the team’s return to relevance, which I believe will be a magical moment for the city of Pittsburgh and the hardcore group of us who kept paying attention through so much atrocious baseball. There will never be the first game again.

The last time the Bucs were in contention was 1992; there was no internet to speak of. Dixie clipped articles form the Pittsburgh Post Gazette and sent them to me in Manhattan, where I lived, or wherever else I might be. In the intervening years, the Pirates have never been good and they have oftentimes been spectacularly bad. Even during those years, my father’s optimism would bloom in the spring, and we would go to games, eventually joined by my sons Jacob and Eli. 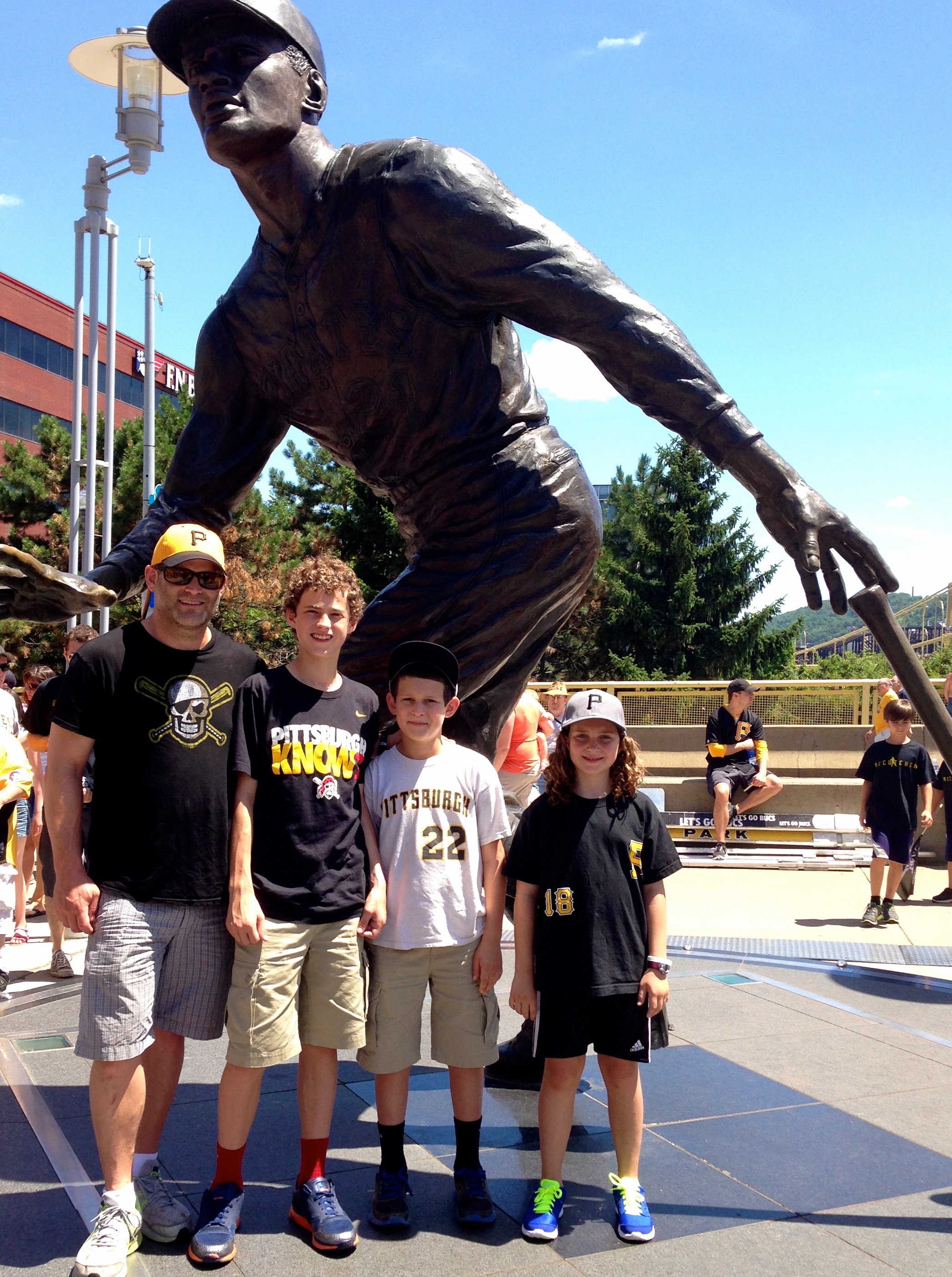 My boys, now 15 and 13, became diehard Steelers fans, a fun passion to share through a few Super Bowl runs, but I told them they didn’t have to come with me to the Pirates. Being a fan of the team has been a unique brand of torture. We live in Yankees land. Many of our friends are Red Sox fanatics. I always liked the Oakland A’s. I urged my kids to pick any baseball team they fancied. They stuck by the Bucs. They stuck by me. They stuck by my dad. Eventually, their sister Anna joined in as well, proudly wearing a pink Pirates hat.

Eight years ago I had just moved to Beijing with my young family when my father called on a Sunday morning and told me he had bladder cancer. I recounted the difficulties and emotional complexities of dealing with an illness like this from 8,000 miles away in Big in China. About six months after that initial phone call, following months of chemotherapy, my father went under the knife and had his bladder removed and a new one created from his intestine. A couple of days later I flew from Beijing to New York to visit him, expecting to spend a week in the city, staying with my mother and visiting my father daily in the hospital. A day after I arrived, Dixie announced he was heading home. He checked himself out of the hospital, pronouncing it “a good place to die.” The next thing I knew I was back in Pittsburgh, sleeping in my childhood bed.

On day two, the Pirates were playing the Dodgers in a day game and Dixie suddenly said, “Hey let’s go down to the stadium and have pulled pork sandwich for lunch and watch the game for a while.”

So off we went. My mom drove us down and dropped us at the door so we didn’t have to walk anywhere; we bought some scalped box seats for 20 bucks and were sitting in the sun by the top of the 2nd. The Bucs lost 13-5 in a rather pathetic show but being there together was rather amazing. I’ve tried to retain that same level of appreciation for every special moment.

A few years later, I had a Big in China. reading in Pittsburgh that happened to be on the day of the Bucs’ home opener. My dad and I attended together. Since then, we’ve been back many times, often with my kids as well. My drive to Pittsburgh is to celebrate the resurrection of a team I love, but it’s about a lot more as well.

One Way Out: The Inside History of the Allman Brothers Band… Coming S...

The Making of Texas Flood
Scroll to top