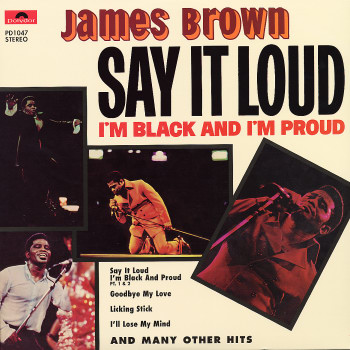 In 1999, Guitar World devoted an entire issue to the 30th anniversary of 1969, which we proclaimed the greatest year in rock. I wrote the histories of several landmark albums, including James Brown’s Say It Loud (I’m Black And I’m Proud). The best part of the entire project by a long shot was interviewing the great man himself. I am still searching for the interview tape, but the whole thing was a classic.

This seemed like an excellent time to revisit, what with the current run of the great biopic Get On Up.

Note how entirely ungracious he was towards Jimmy Nolen, his longtime collaborator and the man who really wrote the book on funk guitar. Brutal. I was trying to spoonfeed him questions that would lead to him proclaiming Nolen’s greatness, but he was having none of it. 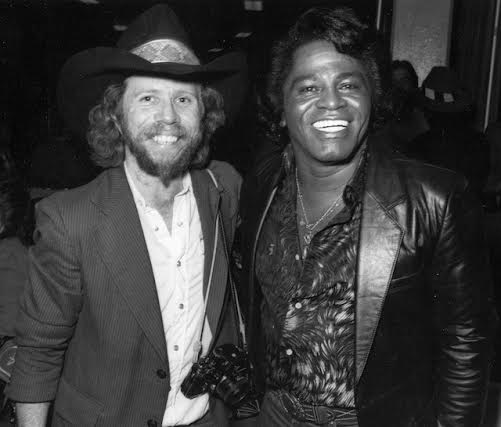 Random photo of Kirk West and the Godfather. 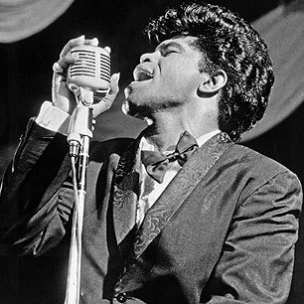 The single and most of the album also feature the distinctive sound of Brown’s backing band, the JB’s featuring guitarist Jimmy Nolen, generally credited as a major funk innovator. Brown says Nolen was great, all right, but he really wasn’t all that original.

“Sometimes ignorance is bliss,” Brown says. “Jimmy Nolen was a man who could play anything I wanted him to play and didn’t know enough to play anything but what I wanted. And that’s what made him great on ‘Say It Loud’ and everything else.”

Behind the scenes of James Brown’s “Say It Loud (I’m Black and I’m Proud)”…Yep, I interviewed him.
0 replies