In honor of the 47th anniversary of the first night of the magical Fillmore East turn that produced the epic album.  I present the following excerpt from One Way Out: The Inside History of the Allman Brothers Band. 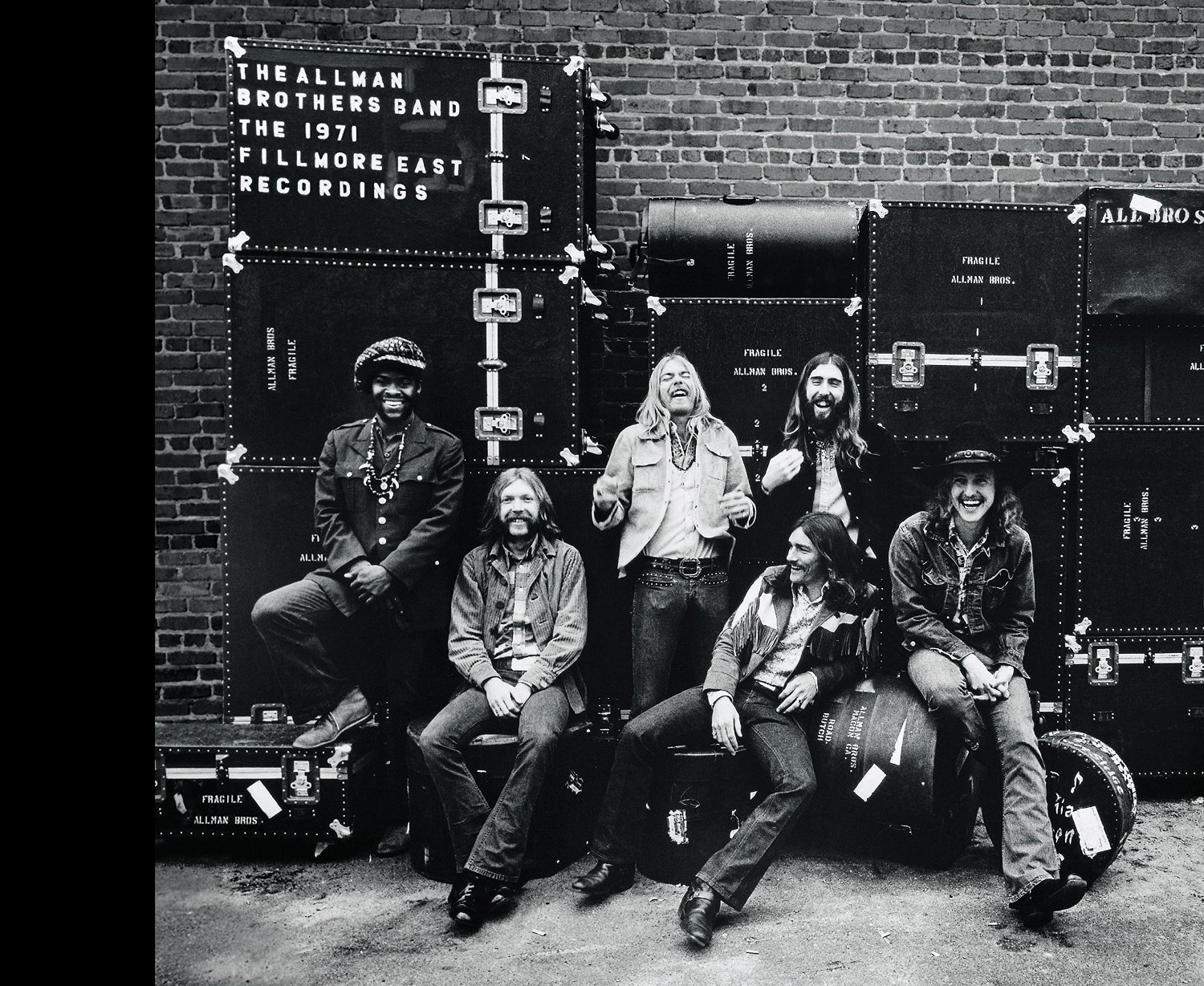 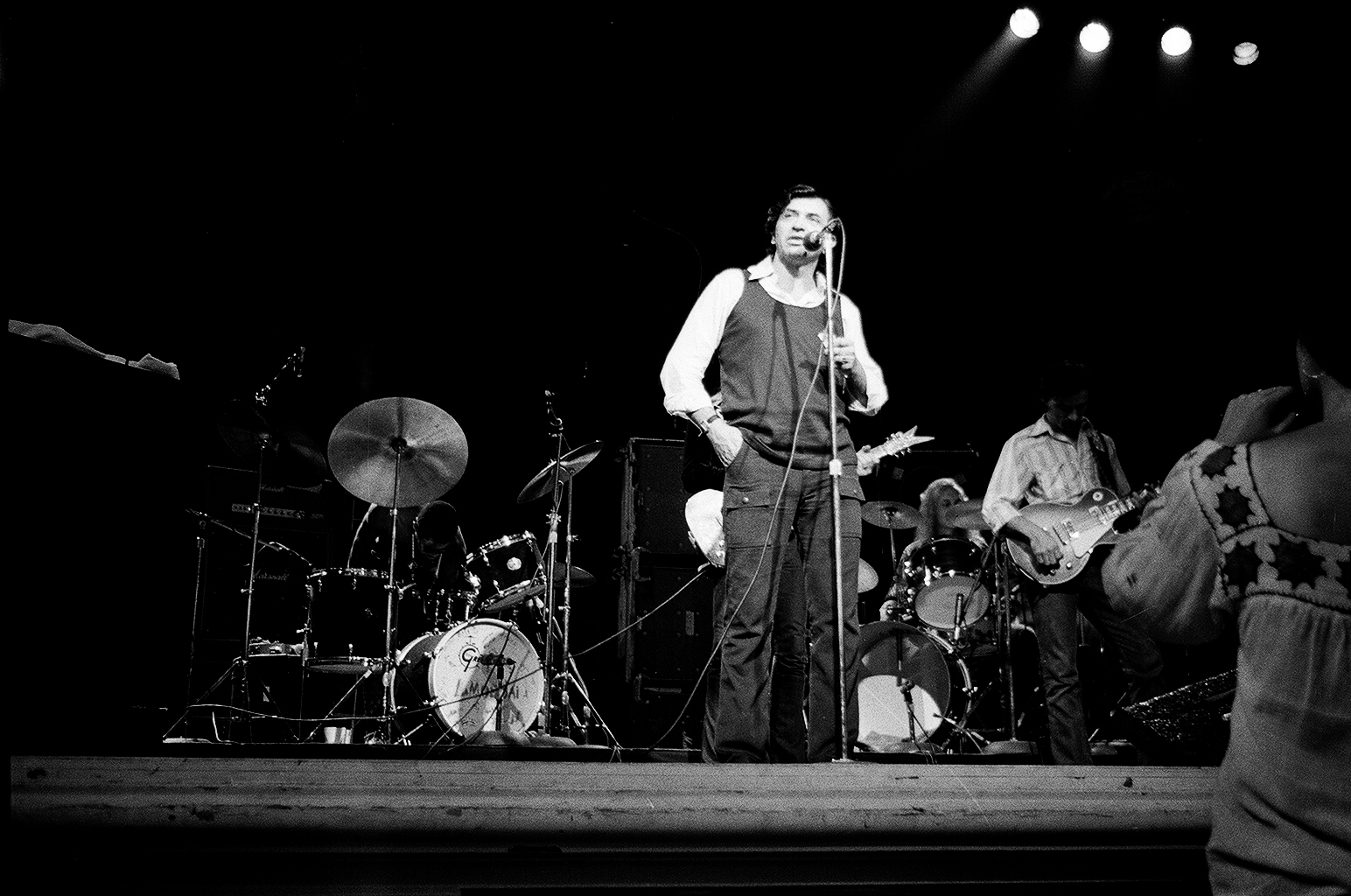 A David Gilmour interview in honor of his birthday

Eric Clapton with the Allman Brothers Band, 2009
Scroll to top