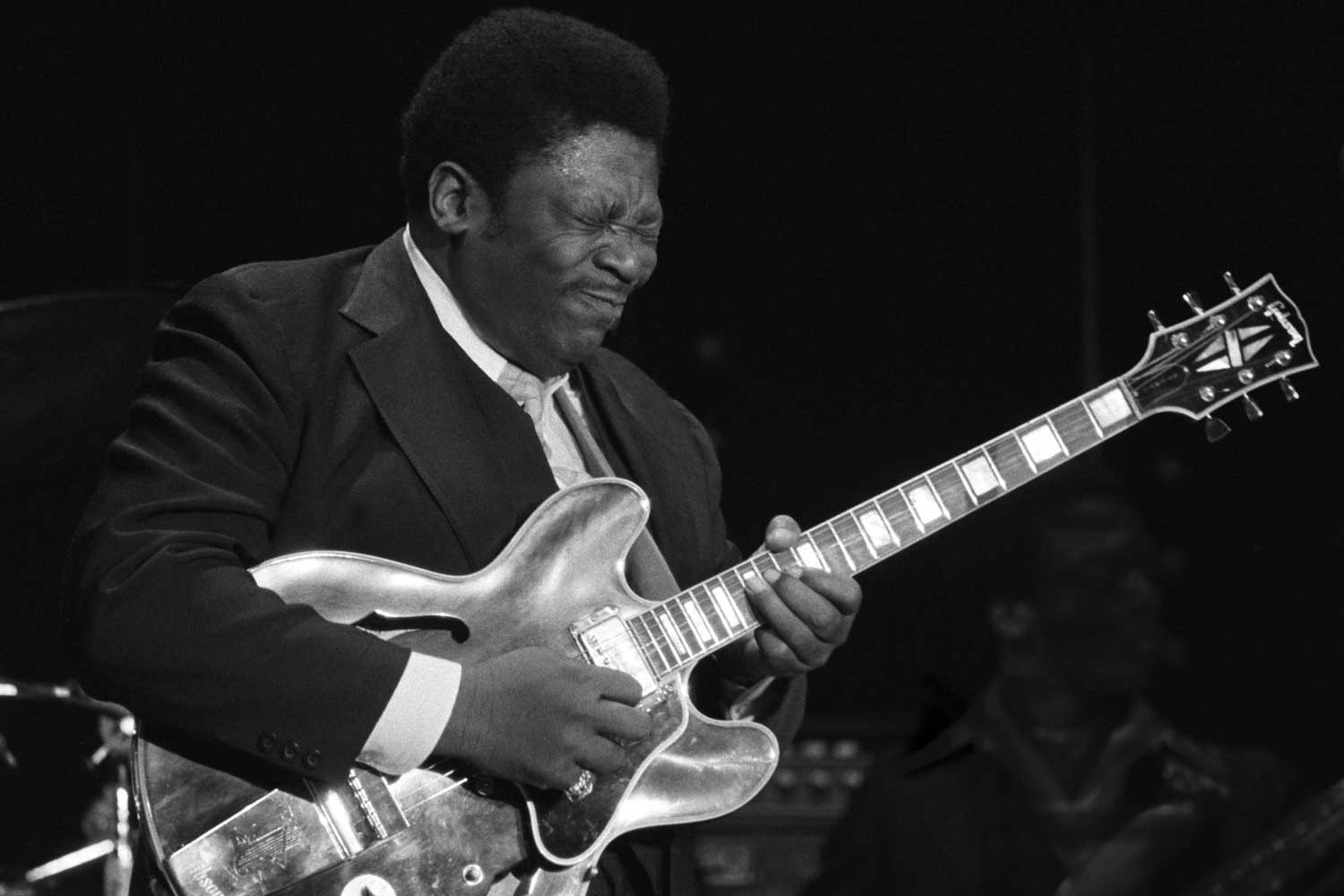 I collected these lists of everyone’s five favorite blues albums of all time for a Guitar World story in approx. 1997. As you can see, some people took the request for 5 seriously…some just couldn’t limit themselves…and some just ignored it. I think it’s a fun list, and I’m especially proud to have included the great Otis Rush, as well as Lonnie Brooks and Dave Meyers. 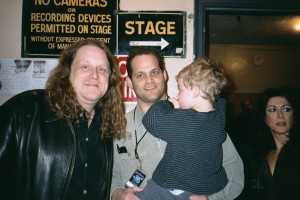 Warren Haynes
1. Albert King, Live Wire/Blues Power (Stax, 1968) “One of the nastiest tones ever recorded. Demonstrates, in my opinion, how Albert was the most influential ‘blues’ player in ‘rock’ music.”

2. Elmore James, The Sky is Crying: The History of Elmore James (Rhino, 1993) “All of Elmore’s recordings on 2 CD’s. he was equally intense as a slide player and a vocalist.”

3. Willie Dixon, The Chess Box (Chess/MCA, 1988) “A collection of Willie Dixon songs recorded predominantly by Muddy Waters and Howlin’ Wolf (my two favorite blues artists) but also features versions by Otis Rush, Little Walter, Sonny Boy Williamson, Little Milton and more. Including it also made it easier to narrow it down to five!”

4. B.B. King, Live At The Regal/Live At Cook County Jail (MCA, 1988) “These two albums now available on one CD capture two different era of B.B.’s career. Both are stellar performances.” 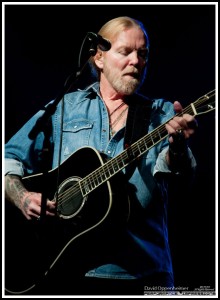 “It’s like one big long song, a giant medley. You look at the vinyl version and there’s no bands on it, because he never stopped. He just slammed it. The second big record for me was James Brown, Live At the Apollo [Polygram, 1963] and that was the same thing. Those records are what got me into doing it so meticulously. I’m real meticulous about the way things are arranged and the order of the songs, and not having too much time between songs. The little things are important because you want to come out and get the audience in the palm of your hand right away: “1-2-3-4, bang! I gotcha!” That’s what you gotta do. You can’t be namby-pamby; you can’t be milquetoast with the audience because there’s a lot of good music out there and those people could be listening to any of it.”

1. Any album by John Lee Hooker “He is the blues personified.”

2. Any album by Alberta Hunter “Blues is organic in her voice.”

3. Robert Johnson, The Complete Recordings (Columbia, 1990) “He didn’t mean maybe. He knew nothing else.”

4. Any album by Buddy Guy “Rebellious to authentic parameters. He broke, and still breaks, a lot of rules.”

5. Eric Clapton, From The Cradle (Reprise, 1994) “The closest thing to the original roots of blues without insulting its integrity.” 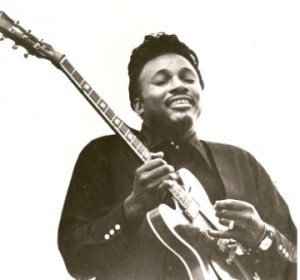 Most of the great Chicago bluesman’s choices were singles, reflecting the way he first heard the music. 1. Muddy Waters, “Still A Fool”

11. The Rolling Stones, Bridges to Babylon (Virgin, 1997) “The guitar on that is real nice work. My boy Keith Richards can play.” 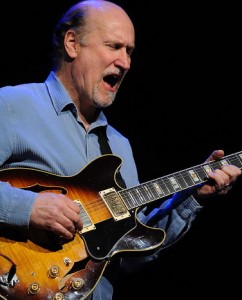 1. Chicago: The Blues Today, Volume 2 (Vanguard, 1966) “The first blues record I ever had in the sixties. It has Otis Rush, Homesick James, Junior Wells and others. Incredible!”

2. Howlin’ Wolf, Howlin’ Wolf/Moanin’ in the Moonlight (Chess/MCA, 1964) “Classic music, great songs. I just found out that Freddie King plays guitar on some of it.”

3. Albert King, Born Under A Bad Sign (Stax, 1967) “What can you say about this that hasn’t been said already? A great combination of Albert’s music and the Stax production/band.

5. Professor Longhair, Rock ‘n Roll Gumbo (Dancing Cat, 1985) “It’s not the heat – it’s the beat! Fess is more than great and Clarence ‘Gatemouth’ Brown plays fantastic violin and guitar. I played this on a public bus in Leningrad and the locals there flipped out! They said it sounded like Elvis!”

As a member of the Aces, one of Chicago’s top blues backing bands throughout the Fifties and Sixties, Myers played guitar and bass on hundreds of classic recordings. His favorite people to play with were:

The formation of the Allman Brothers Band
0 replies