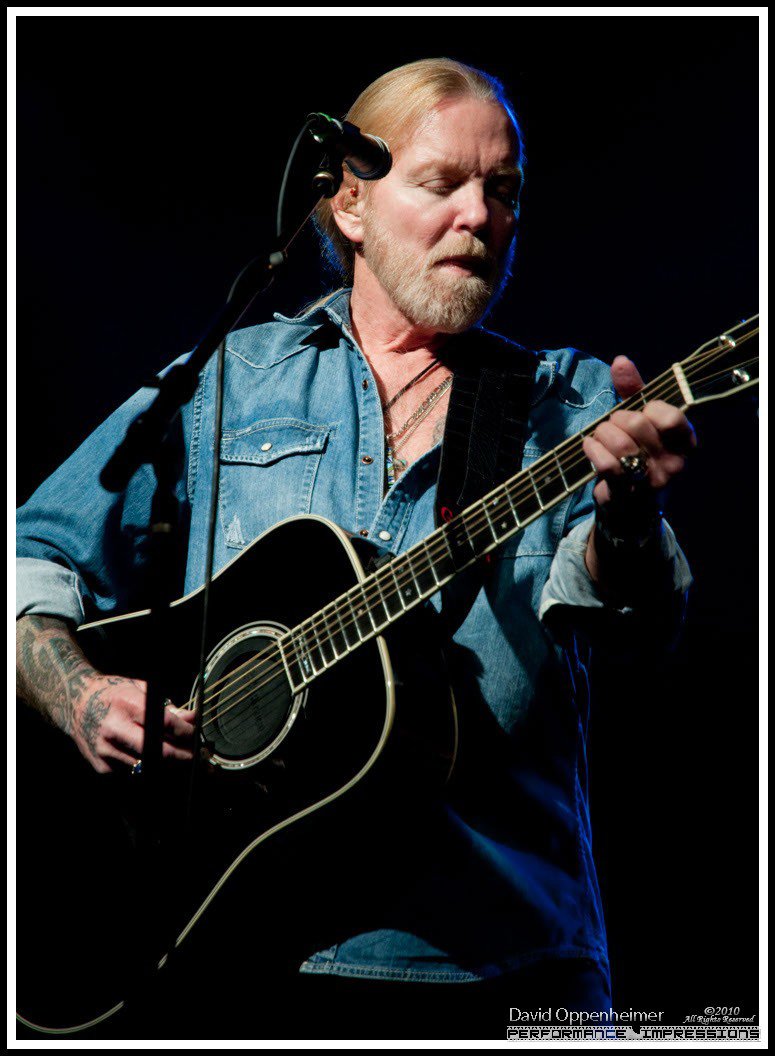 Oteil sits in with Tedeschi Trucks Band
Scroll to top