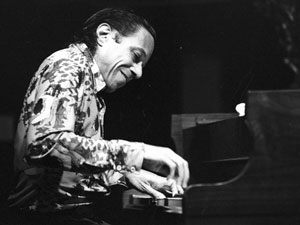 RIP Horace Silver, a jazz giant whose music could be catchy without being simple, whose musical depth is often overlooked and who was a co-founder of the Jazz Messenger with Art Blakey… and who has a surprising Allman Brothers connection.

This is a very cool remembrance by a WSJ reporter who is also a fine pianist and had a lengthy correspondence with Mr. Silver. I think it captures a lot more than a standard obituary does.

I loved Horace Silver’s music and Dickey Betts is a big fan of it as well.

At the end of a lesson interview we did with him in 1996, Guitar World Music Editor Jimmy Brown and I were walking out of the hotel room when Dickey called us back and said to Jimmy, “Do you know Horace Silver’s The Preacher. It would be a blast to play it with a fine guitarist like you.” And the two of them went to town, both kneeling on the floor because neither had a strap on their guitar. A very memorable moment for me, and the kind of little vignette that just didn’t fit into One Way Out: The Inside History of the Allman Brothers Band. 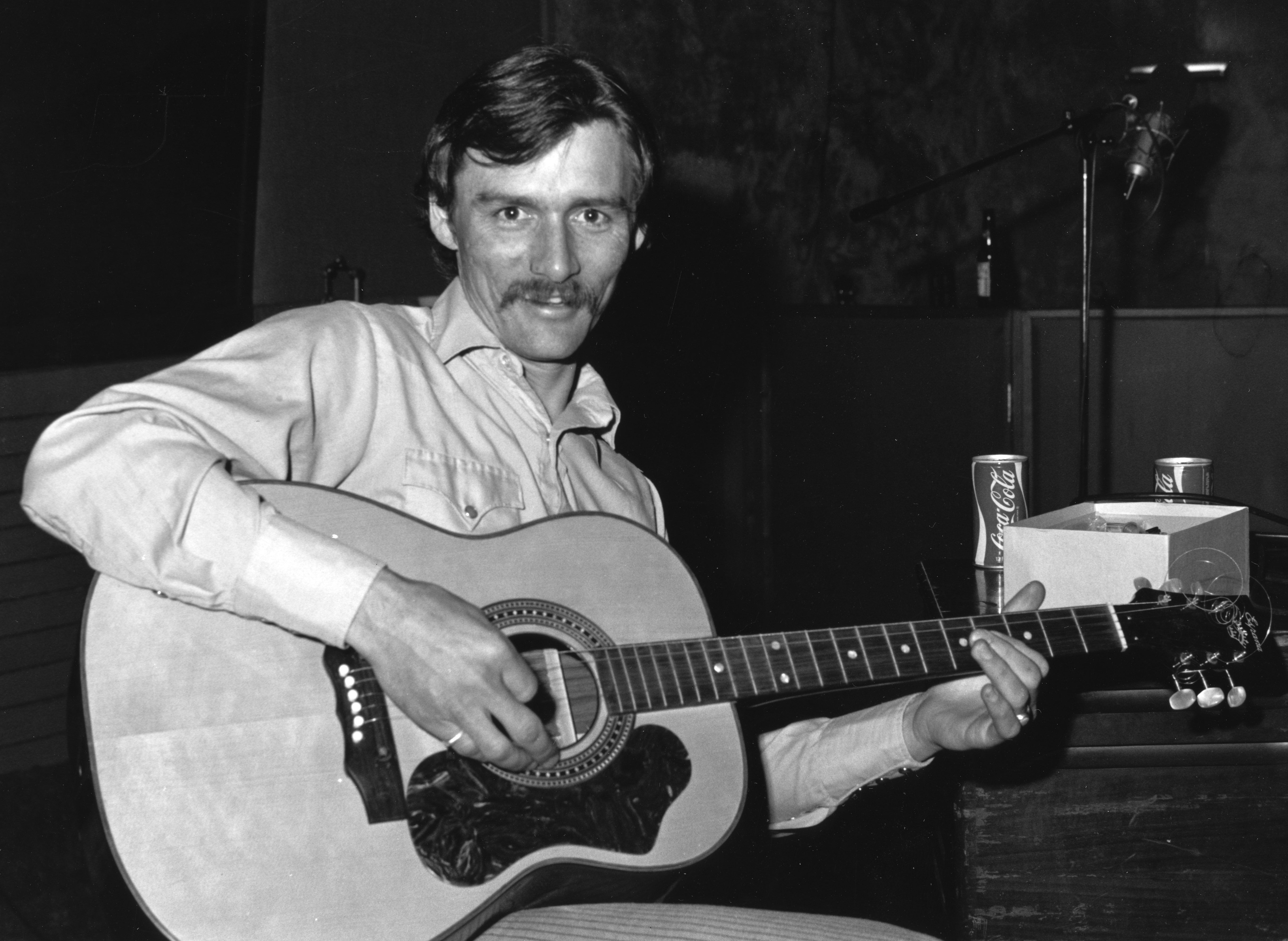 Dickey circa ’74. Photo by Sidney Smith

And a few years later, Dickey was out of the ABB and back with Great Southern – and he’s playing “The Preacher.” I sat in front of the stage at BB King’s and heard the following:

Dickey had been playing the song for many years:

“Song for My Father,” which Steely Dan sort of sampled for “Rikki Don’t Lose That Number”: