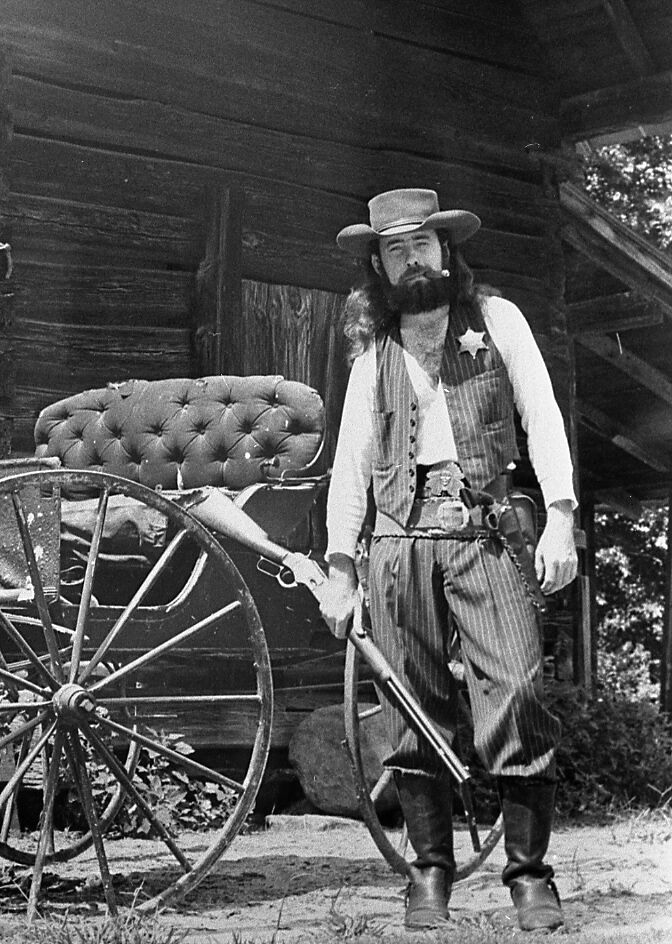 Allman Brothers Announce 4-disc set due in May
3 replies