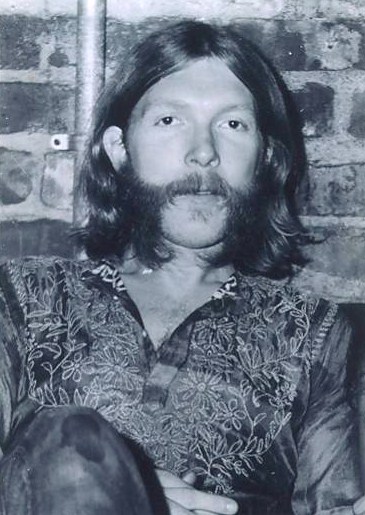 On December 3, 1970, Duane Allman sat for an infamous interview with Dave Herman of New York’s WABC.

Why was it infamous? Well, he was pretty hopped up and he said some crazy stuff, and some not-so-nice things about being a husband and father.

But it’s fascinating thing for fans and biographers alike. Have a listen…

One Way Out: The Inside History of the Allman Brothers Band includes a Neal Preston from the interview.

Jaimoe and Junior Mack – an interview

One Way Out excerpt: The recording of At Fillmore East
Scroll to top