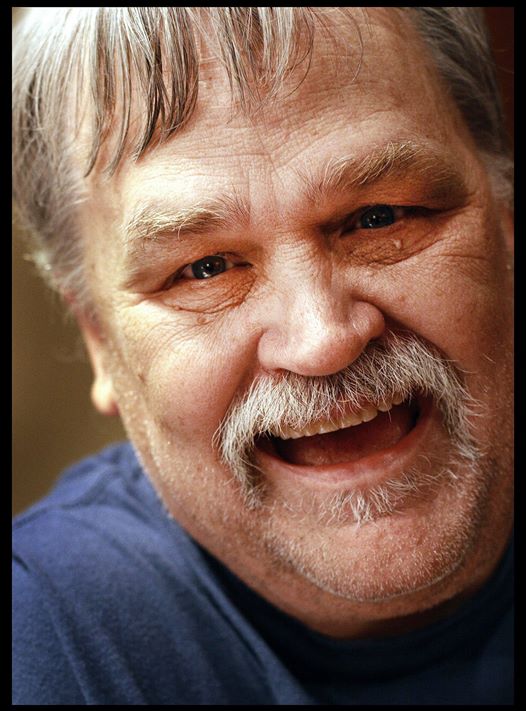 A year ago today, May 1, 2017, Col. Bruce Hampton died n in the most dramatic possible fashion during his 70th birthday party concert at the fabulous Fox Theatre in Atlanta.  I wrote the following story for the Wall Street Journal and was pleasantly surprised to watch it be one of the most read and most shared stories on the WSJ site for days. I knew Bruce would have liked that. The whole thing is no less insane a year later. 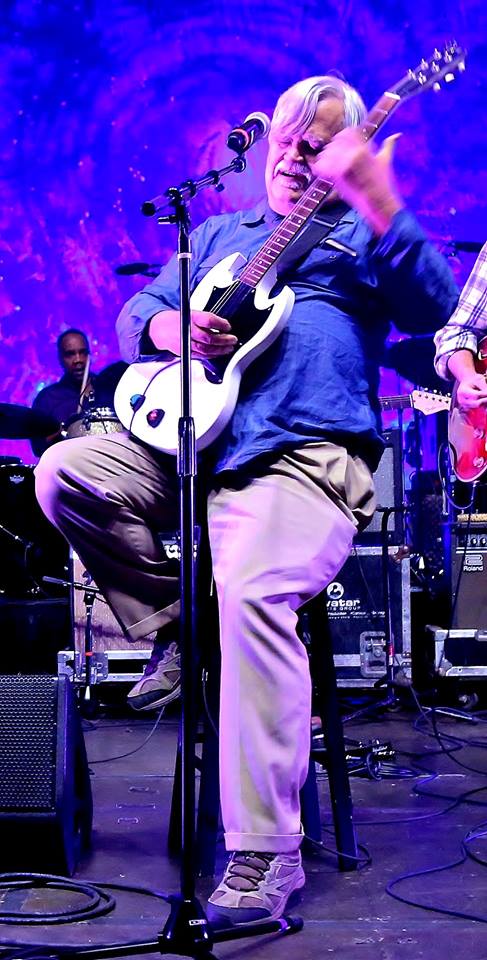 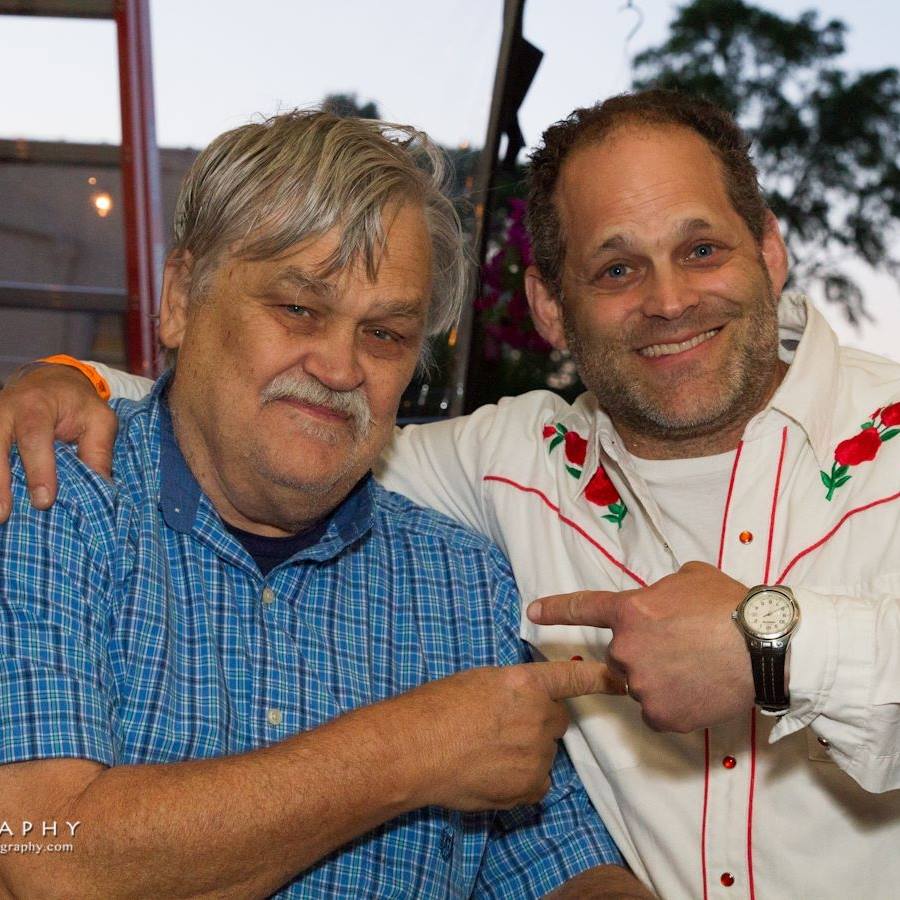 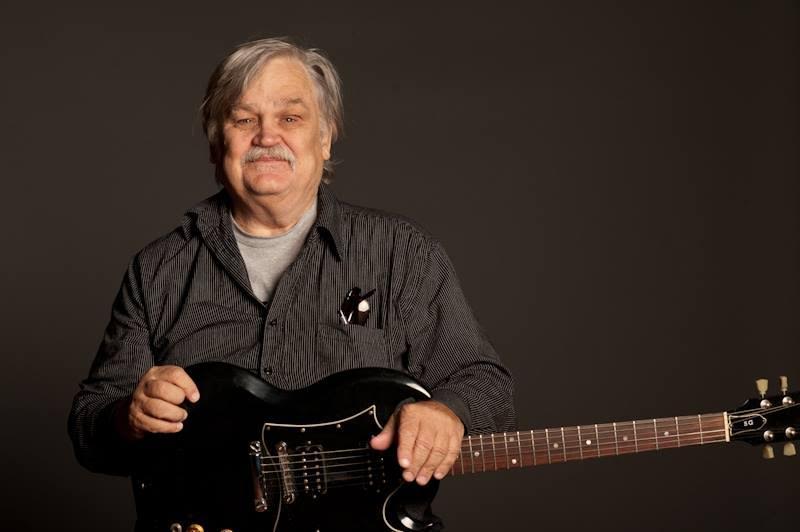