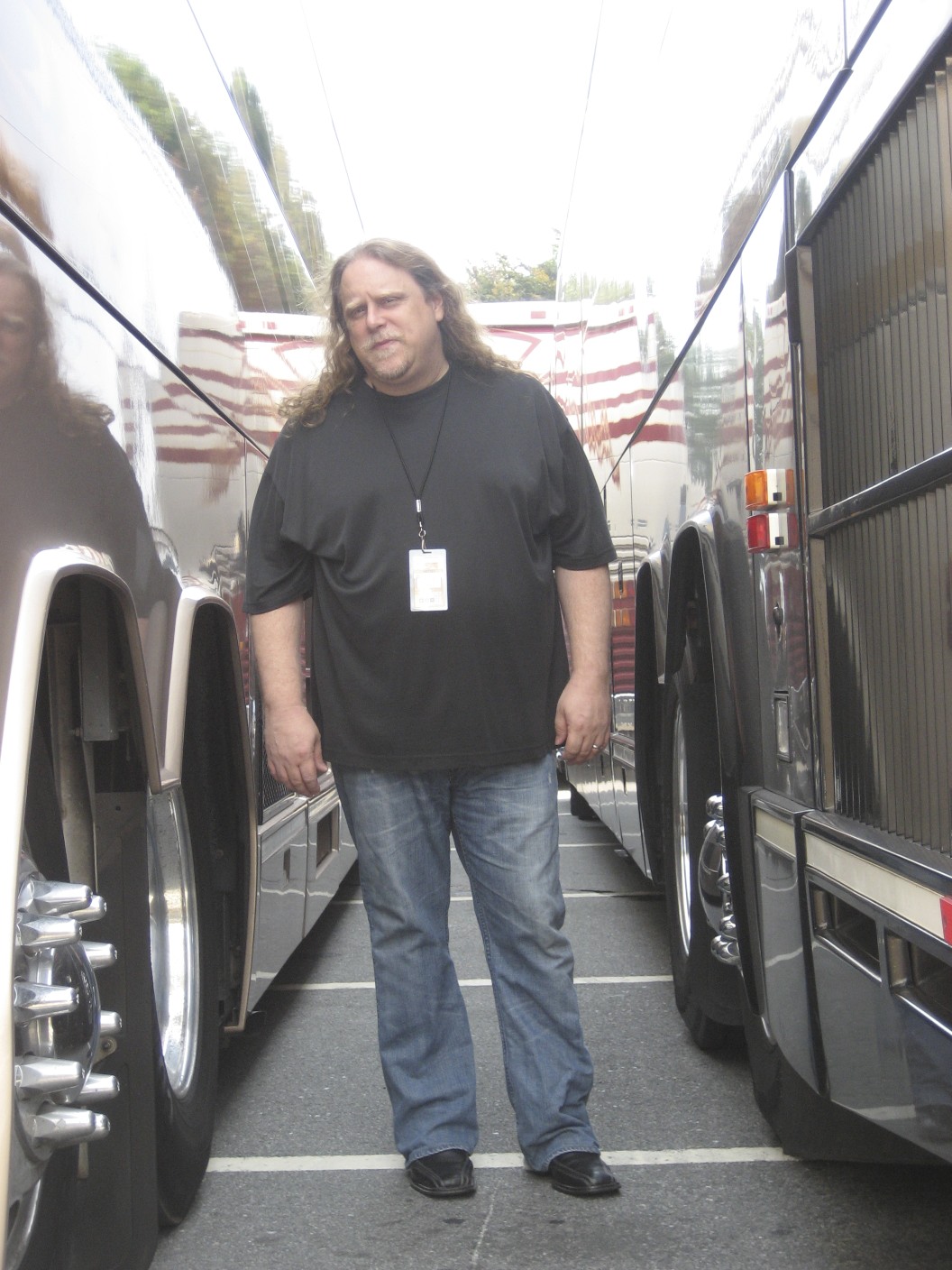 Warren Haynes has announced the details for Ashes and Dust, his new album with Railroad Earth, due out July 24 on Concord Record.

I visited Warren in the studio during the recording and was able to hear rough mixes of over half the album. It sounds great.

Ashes and Dust features plenty of new material, along with a few songs that Haynes penned 20 or 30 years ago. Allman Brothers Band fans will recognize the oft-played “Spots of Time,” a never-before-recorded tune that Haynes co-wrote with Phil Lesh and which here features Haynes’ longtime ABB bandmates Oteil Burbridge and Marc Quinones. Check it out:

“I’ve been writing songs all my life from a more folky, singer-songwriter, even Celtic direction,” Haynes says. “For a while, I’ve been compiling songs that didn’t necessarily fit in with Gov’t Mule or the Allman Brothers or even my last solo album. So this record was really a chance to bring a lot of that music to fruition. It’s really given me the opportunity to take a lot of songs I love, that didn’t have a home, and build a home for them.”

Haynes invited Railroad Earth to back him on the new release, and co-wrote “Word on the Wind” with Railroad’s Todd Sheaffer. 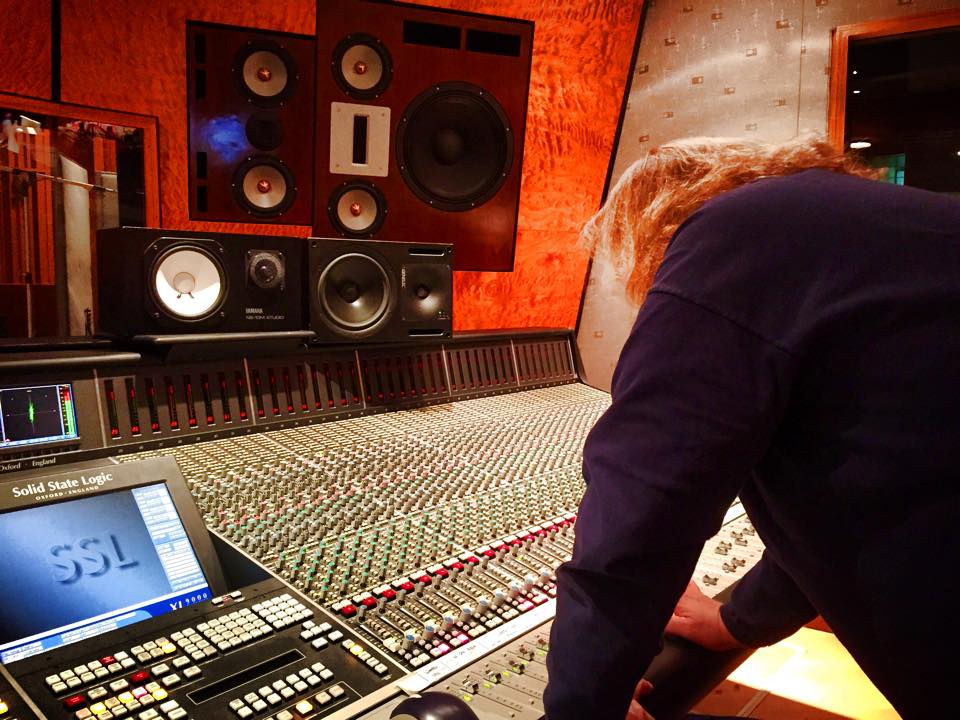 Warren in the studio, playing me some tracks.

“We’ve known each other casually for several years, and then at Del-Fest a few years ago, we winged a few songs together and it went really well. A little later, when I was opening the Capitol Theatre in Port Chester, NY, they joined me for part of the set. We did that with a little more rehearsal, more preparation, and it was a great experience. At that point, I started thinking that maybe I should make my next record with these guys.”

Greatest Blues albums ever, as chosen by Haynes, Perry and other guitar greats
0 replies