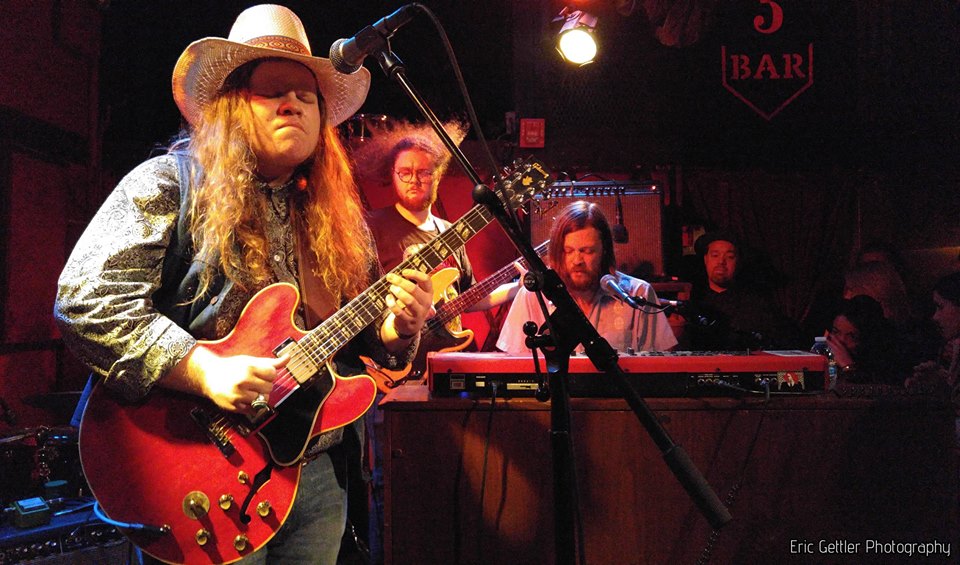 has released their second album – which is their first non-DIY effort – and it’s damn good. Well, i think so anyhow and you can stream three tracks below and make your own decisions.

The album was produced by King’s mentor Warren Haynes and features Warren on one track (“Virginia”) and Derek Trucks on another (“Self Hatred”). But the real story here is not the special guests but the special growth. When I first saw Marcus two years ago doing a showcase show at Haynes’ annual Christmas Jam in Asheville, NC, he was clearly a very strong player mature beyond his 18 years. But he was also somewhat one dimensional. The growth he’s displayed in two years is remarkable.

album is really well rounded and he utilizes the full ensemble, including Hammond B3 organ and two-man horn section, to great effect. I interviewed Marcus for an upcoming story in Guitar World. Stay tuned for that, and enjoy the album. If you like it, support the band by purchasing a CD, download or some merch… and go see them live.

Marcus is only 20 years old and it’s very easy to see why Warren has taken him under his wing. Stay tuned. 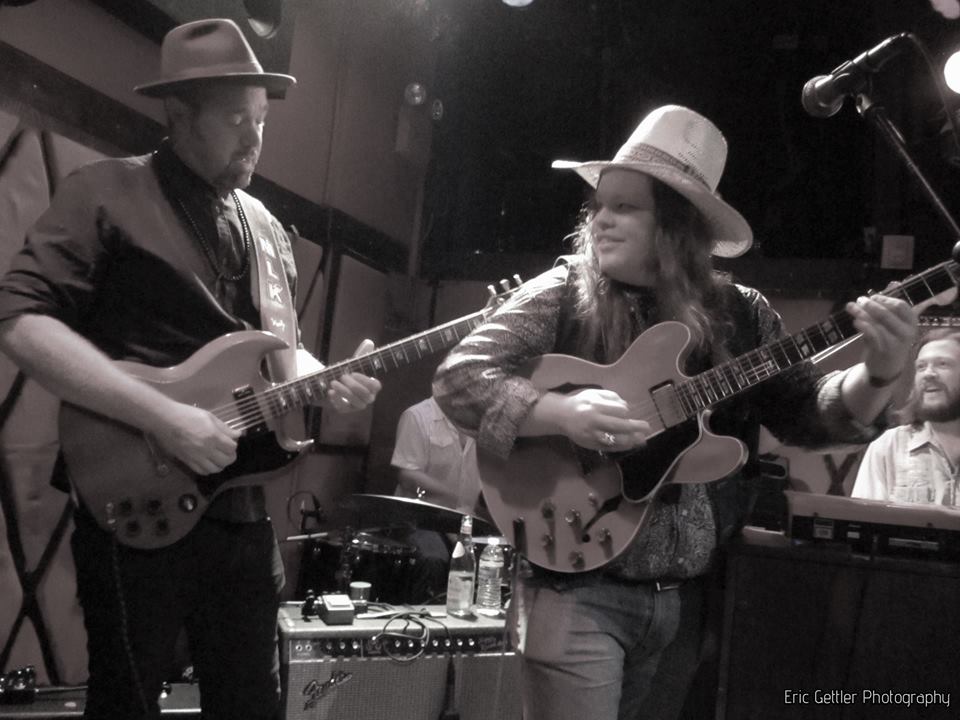 Gregg Allman returns to the stage